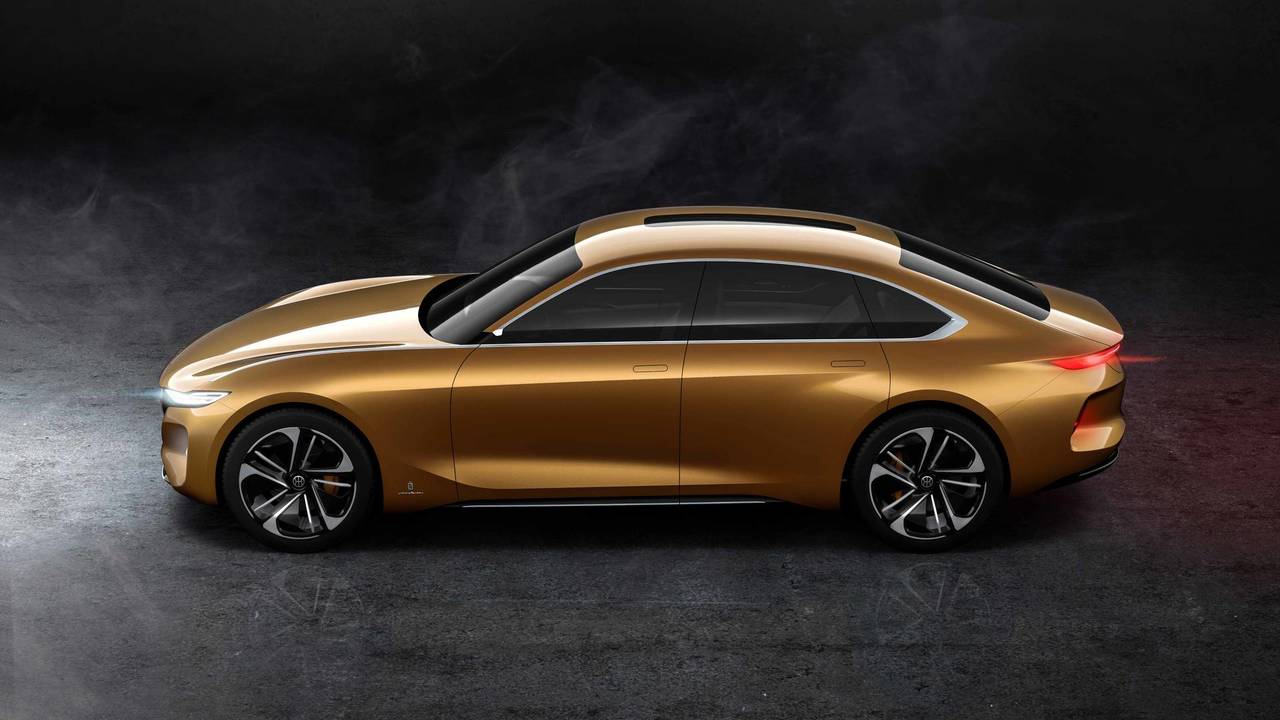 To make it happen, Pininfarina will team up with a tier 1 automaker.

Automobili Pininfarina made a big splash a few months ago in Geneva with its ultra-fast, ultra-powerful, and ultra-expensive Battista, a 218-mph, 1,874-bhp, almost £2-million electric hypercar of which only 150 will be made. The company owned by Mahindra is looking to diversify its lineup with something more attainable by launching an electric saloon and SUV in the years to come, CEO Michael Perschke told Automotive News Europe.

Rather than developing an EV platform from scratch, Automobili Pininfarina wants to team up with another automaker to speed up the engineering process and cut costs. The plan is to collaborate with a tier 1 supplier and then try to sell the hardware to other companies in order to get some of the investment money back.

The newly developed architecture will have to accommodate battery packs with a capacity of 100 and 125 kWh for a maximum range of 373 miles). Perschke mentioned it won’t contact the Volkswagen Group to try and acquire the rights to use the Premium Platform Electric (PPE) currently being developed by Porsche and Audi because it wouldn’t allow enough height needed for the electric SUV.

Automobili Pininfarina would want to build these two cars in Italy, but Perschke mentioned they’ve received “a lot of inquiries” from authorities in other countries eager to help the company produce the zero-emissions saloon and SUV locally.

As a final note, Perschke told ANE that Pininfarina has already received deposits or “confirmed expressions of interest” for nearly half of the Battistas planned for production. Assembly of the electric hypercar with its quad motors will kick off towards the end of next year.

Get up to speed with Pininfarina: