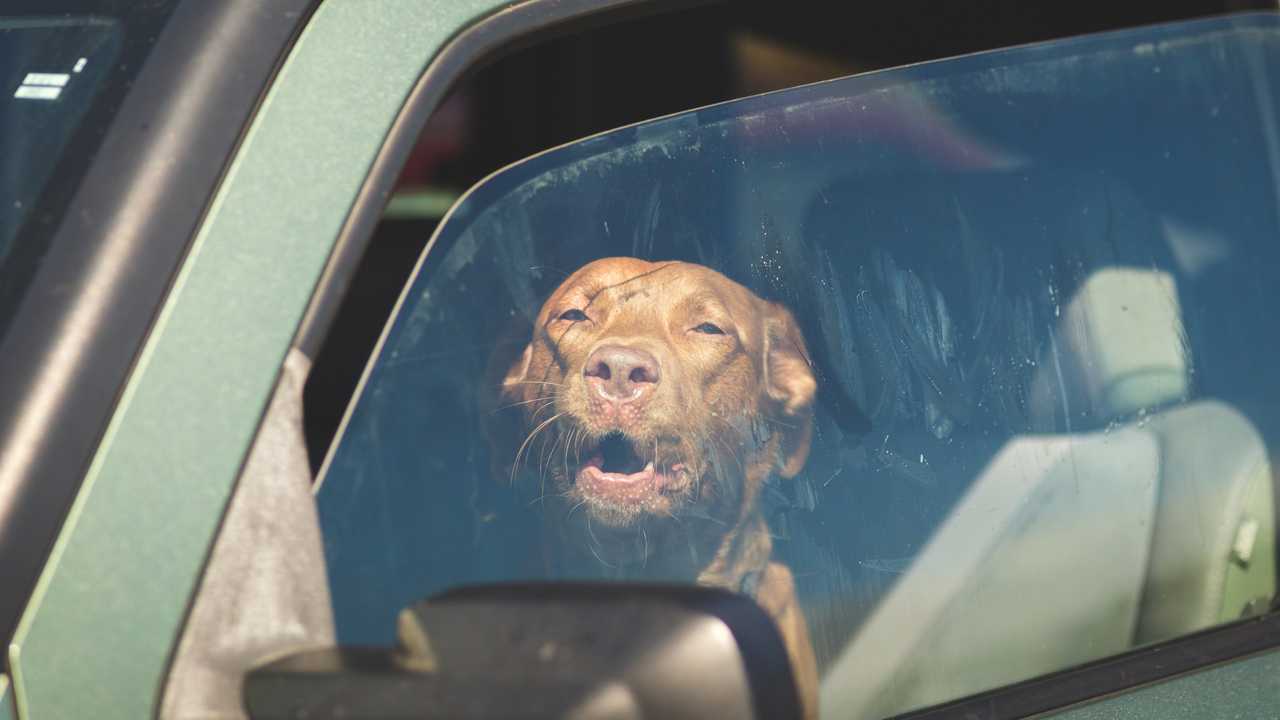 Research reveals three-quarters of those who have seen dogs in hot cars do nothing.

An estimated 15 million drivers have simply walked on by as a dog swelters in a hot car, according to new research.

More on dogs and driving:

A study of some 2,000 British motorists by consumer site Confused.com found that more than half (51 percent) have come across a dog left alone in a car on a hot day. Of those drivers, roughly three-quarters (74 percent) chose not to intervene.

Confused.com says if the respondents are representative of the population as a whole, that could mean as many as 15 million motorists have ignored the plight of a dog left in a hot car. However, the company says its research shows the reason for that could simply be confusion over how best to handle the situation.

Almost a quarter (23 percent) of the respondents who did not intervene claimed they were confused about their rights, while one in six (17 percent) said they did not know the best course of action to take. Around four in 10 drivers (38 percent) said they were unsure whether you should call the police or RSPCA, while a third (33 percent) claimed to be confused as to whether it is illegal to smash a car window in order to save a dog.

To combat this, Confused.com and the RSPCA have teamed up to create a step-by-step guide to advise drivers of what to do if they see a dog left alone in a car on a hot day. This ranges from checking whether the dog’s life is in danger, to the correct course of action.

According to the guide, anyone who sees a dog in a car on a warm day should first check for signs of heatstroke, such as excessive drooling, vomiting and heavy panting. If these or other symptoms are not evident, the RSPCA suggests taking the car registration and telling the car park operator, who could make an announcement or monitor the dog’s condition. If the dog is showing symptoms of heatstroke, the organisation recommends calling 999 and asking for the police.

Amanda Stretton, motoring editor at Confused.com, said the guide could help those who want to take action when they see a dog stuck in a hot car, but don’t feel able.

“You’d think by now people would realise that leaving a dog in a car on a hot day can have devastating consequences,” she said. “But for innocent bystanders who want to help, the course of action we should take isn’t always clear. The law around it is confusing. Are we allowed to break into a car if it’s in the interest of saving an animals life? Should we stand by and wait until the owner returns? Who should we call? The RSPCA? The police?

“While the RPSCA may seem like the best people to call, they do not have the right to enter any vehicle. So, we’ve partnered with them to clear up any confusion with a step-by-step guide on the best course of action to take and save a dog’s life.”