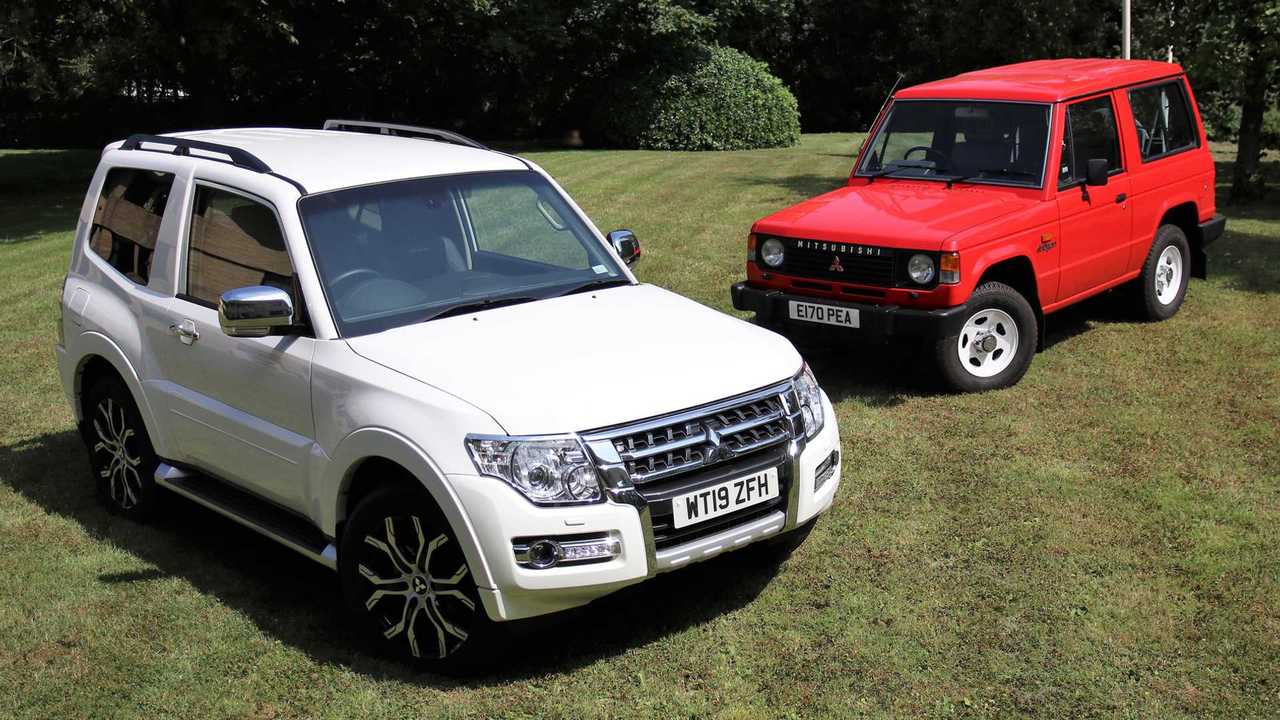 The last car was a high-spec, short-wheelbase model in white.

The last Mitsubishi Shogun has finally been registered in the UK, more than a year after the car’s replacement was launched.

More on the Shogun's replacement - the Shogun Sport:

The all-wheel-drive workhorse’s fate was effectively sealed last year, when the Shogun Sport was brought to the UK market. That car, which is based on the rugged L200 pick-up truck, was introduced to replace the boxy Shogun, and came with slightly more modern looks, as well as the L200’s toughness and off-road capability.

We drove that car on these shores last June, and thought no more about the sad demise of its predecessor. However, Mitsubishi’s UK operation still had a handful of the cars heading its way, and the last of these has finally been bestowed with a number plate. In doing so, it became the last of the 114,164 examples registered since the model’s introduction in 1982.

WT19 ZFH is a short-wheelbase Barbarian model, representing the pinnacle of the three-door Shogun hierarchy. Finished in Frozen White, Barbarians came with leather trim, a DAB digital radio, satellite navigation, a reversing camera and climate control. They boasted a set of massive alloy wheels, too, as well as chrome around the grille and the running boards.

Under the bonnet, the cars got what was once the largest four-cylinder engine in production - a 3.2-litre diesel that produces 197 bhp. That engine was paired with five-speed automatic gearboxes and selectable four-wheel drive, as well as the usual off-road accoutrements, such as a low-ratio gearbox and locking differentials.

This vehicle, which is the last to make the journey across from Japan to the UK, is registered to Mitsubishi Motors in the UK, and will form part of the company’s burgeoning heritage fleet. There it will live alongside the 1980s original, a second-generation model and several other iconic Mitsubishis. Among those is a 1974 Lancer - the original press car used to launch the brand in the UK - and a much more modern Evo X FQ-440.

Rob Lindley, the managing director of Mitsubishi Motors in the UK, said: “The Shogun was an incredibly important vehicle for us, helping us to be one of the leaders in the 4WD and SUV segments from as long ago as the early 1980s and rapidly grow our brand presence in the UK.

“The sheer number of Shoguns sold to such a broad range of customers, spanning private motorists right through to the emergency services, and the length of the production run shows how well loved the Shogun is. We’re delighted to now have the last example registered in the UK on our heritage fleet, its inclusion recognising its significance in the success that we enjoy today and a permanent reminder of just how good it was.”