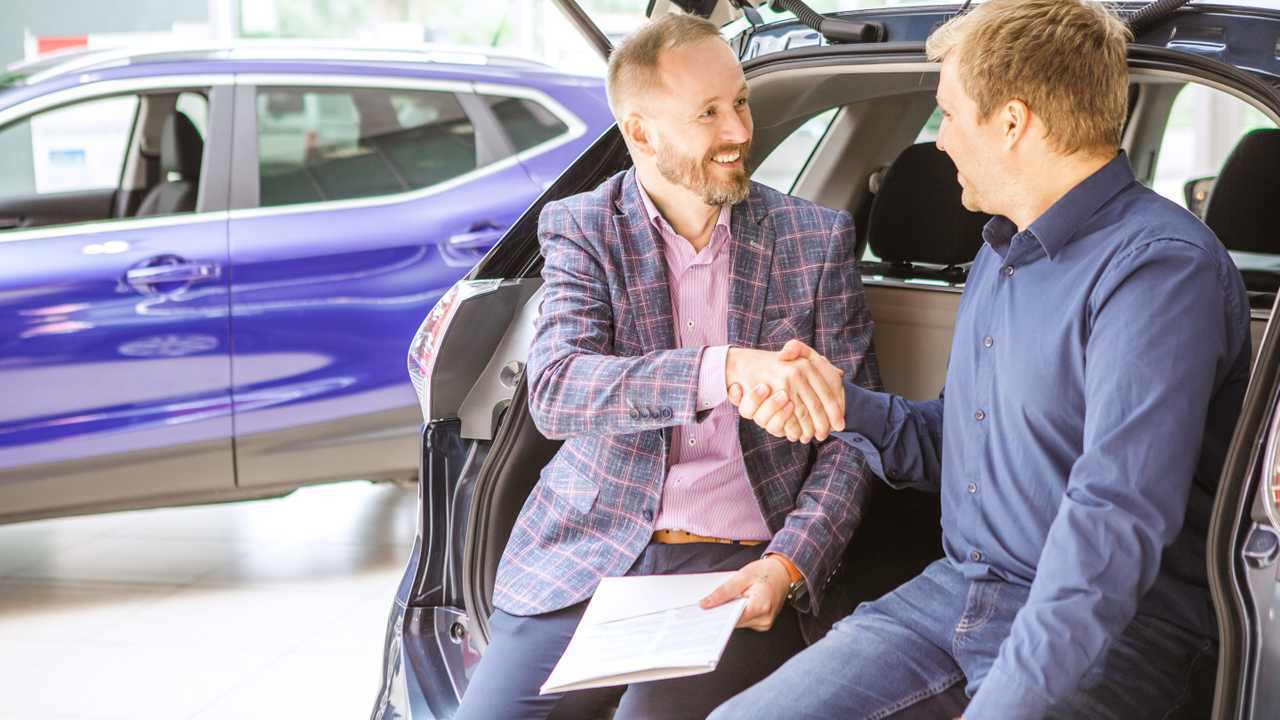 Falling demand for diesel is partly to blame, although electric car sales are on the increase.

According to figures from the Society of Motor Manufacturers and Traders (SMMT), a little over 157,000 new passenger cars were registered on these shores last month. That’s down 4.1 percent on the same month in 2018, when just under 164,000 cars were registered. It’s a result that means demand has fallen by 3.5 percent over the first seven months of the year, despite more than 1.4 million new cars hitting the roads.

Much of that drop in demand has been down to stalling sales of diesel-powered cars. So far this year, demand for cars powered by the fuel has fallen by 27 percent, while sales of petrol-engined cars have risen by just 3.4 percent. Sales of plug-in hybrid cars have also fallen dramatically since the government’s decision to effectively end the Plug-In Car Grant for the vehicles, which offer both electric and petrol or diesel propulsion. The decision, taken at the end of last year, has seen sales slide by almost a third in 2019 so far.

However, the SMMT says there are reasons to be cheerful. Sales of fully electric cars hit a record high market share for a single month in July, accounting for 1.4 percent of the cars registered last month. Although that’s a three-fold increase in market share compared with July 2018, it’s still a relatively small chunk of the country’s car sales. By way of a comparison, diesel sales may have slumped by more than a quarter, but diesel cars still outsold electric cars by a ratio of around 18 to one.

Perhaps more encouragingly, though, the market for hybrid cars also grew noticeably last month, posting a 34.2 percent increase in registrations compared with July 2018. That might not sound as impressive as the 158-percent increase in electric car sales, but with the best part of 8,000 examples hitting UK roads last month, it’s a much larger chunk of the car market. In fact, hybrid cars now account for four percent of the new car market.

Mike Hawes, the SMMT’s chief executive, said the increase in sales of more eco-friendly cars was positive news, but he stressed that greener vehicles need government support to have an impact on the environment.

“Despite yet another month of decline in the new car market, it’s encouraging to see substantial growth in zero emission vehicles,” he said. “Thanks to manufacturers’ investment in these new technologies over many years, these cars are coming to market in greater numbers than ever before.

“If the UK is to meet its environmental ambitions, however, the government must create the right conditions to drive uptake, including long-term incentives and investment in infrastructure. The fastest way to address air quality concerns is through fleet renewal so buyers need to be given the confidence to invest in the new, cleaner vehicles that best suit their driving needs, regardless of how they are powered.”