The Jimny does a cheeky stand-in.

The guys over at carwow have a penchant for running the most interesting drag race comparisons, pitting some of the fastest and most powerful cars on the market against each other in a battle of numbers and straight up speed. Matt Watson and his team also have a knack for pulling a fast one by throwing in a wildcard. Well, in this case, the wildcard was pretty unpredictable, literally and figuratively. Without giving too much away without watching the video, some technical issues with one of the supposed contestants, a Jeep Grand Cherokee Trackhawk, forced the team to throw in the next best thing; a Suzuki Jimny.

The drag strip is a place to settle all types of feuds: 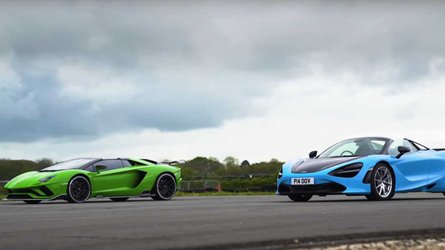 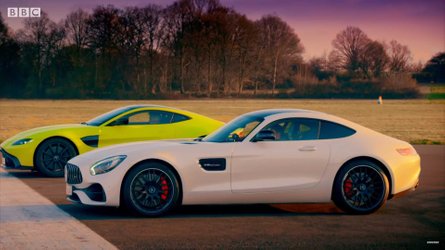 A standing quarter mile drag race shows that the Bentayga is a force to be reckoned with, with the Porsche coming in a close second place, and the Mercedes only slightly lagging behind in third. As for the Jimny, well, it's pretty obvious what we can expect when it goes up against these giants. The Jimny does pull a few tricks, however, so watch the video and enjoy.