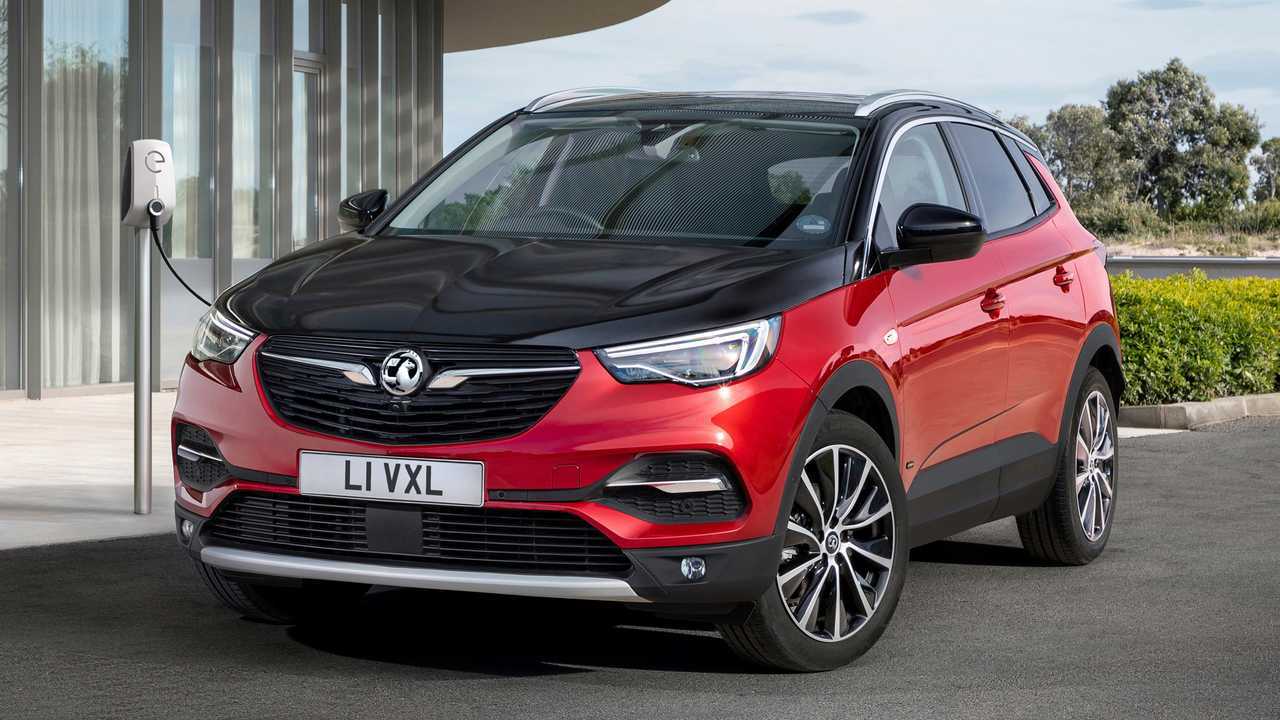 More on the Vauxhall Grandland X:

Arriving in the UK in January, the new model will be powered by a 1.6-litre turbocharged petrol engine and two electric motors, the SUV will offer customers 32 miles of zero-emission, fully electric driving. That means the official economy figure stands at 176.5 mpg, while CO2 emissions of just 36 g/km make the car exempt from London’s Congestion Charge. It also reduces company car tax relative to the equivalent diesel, with Vauxhall saying the Hybrid4 is £145 per month cheaper than the Grandland X Elite Nav 1.5-litre diesel.

The combined force of the three motors, meanwhile, also gives the car a dash of performance. All in all, the car has 296 bhp, allowing a 0-62 mph time of seven seconds. That’s helped by the two-motor layout, which gives the car four-wheel-drive traction for faster getaways and more traction on slippery surfaces.

But the raison d’etre of the Hybrid4 model is efficiency, and to that end, the Vauxhall comes with bags of technology. There’s a regenerative braking system that harvests energy normally lost when decelerating, increasing the electric range by up to 10 percent, while Vauxhall’s Free2Move Services offer drivers a trip planner, which tailors its route guidance depending on the car’s remaining range, highlighting the location of charging stations along the way.

Furthermore, the car gets a host of driving modes that allow the driver to tweak the behaviour of the powertrain. In Electric mode, the car runs solely on battery power, while Hybrid mode lets the car automatically select the most efficient method of propulsion. Alternatively, though, drivers can choose AWD mode to get their hands on the four-wheel-drive capabilities, or Sport mode to unlock maximum performance.

And then there’s the charging system itself. As standard, the Grandland X Hybrid4 gets a 3.3 kW on-board charger, but Vauxhall will sell you a 6.6 kW version for faster charging. Combine that with a 7.4 kW wallbox, and the company says the Grandland’s batteries can reach full charge within two hours.

As well as a choice of charging systems, customers will also get a choice of equipment levels. The ‘basic’ Business Edition Nav Premium comes in at £35,590 on the road, while the SRi Nav is priced at £40,300, and the Elite Nav costs from £42,200. Crowning the range, however, is the Ultimate Nav model, which commands a £45,450 asking price.