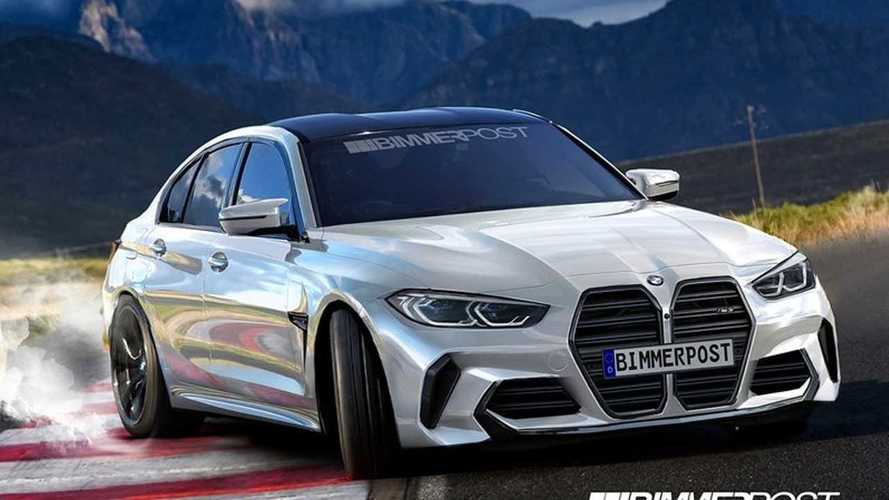 Oh, and there's a manual.

It seems that most of our prayers have been answered, as the head of BMW's M division, Markus Flasch, has just confirmed a few important changes to the M3 moving forward. Slated for a reveal later this year in September at the Frankfurt Motor Show, the 2021 BMW M3, codenamed G80, will be showcased alongside the M4. But that's getting ahead of ourselves, so here's what we know right now.

In an interview with CAR magazine, the M boss said that the upcoming M3 will be utilizing a 3.0-litre twin-turbo, six-cylinder engine called the S58; the same engine found in the soon to be launched X3 M and X4 M. Two engine outputs will be available, 480 bhp and 510 bhp, adopting tweaks and changes to suit a tiered system. We can expect the Competition trim to have the higher output engine, with the standard M3 getting the 480 bhp. As for drivetrains, a tweaked but similar system used in the BMW M5, where AWD is the norm and a RWD mode can be chosen when desired, will find its way into the new M3. For the purists out there, Flasch also said that purer versions of these M cars are planned.

These M3 and M4 Pure cars will get slightly less horsepower at around 450 bhp, will only be available in manual, and will be limited to honest-to-goodness RWD complemented by an electronic diff lock. Marketed as no-frills and back-to-basics, these cars will suit those looking for that "driver's car" experience, without necessarily having to compromise on technology and performance. The good news is that the increase in performance across the board will have the M3 training its sights on the likes of the new Mercedes-AMG C63 and the Audi RS4 and RS5. Long live the manual.