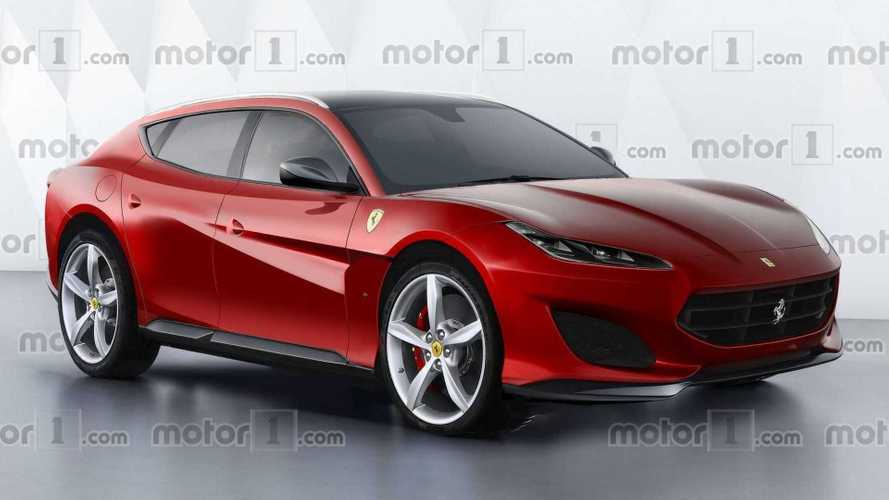 Is Ferrari revealing the Purosangue next month?

In a recent Q2 2019 earnings conference call, Ferrari CEO Louis Camilleri has revealed that two new models will be unveiled. The new Ferraris will be revealed at a two-week event which will take place at the Fiorano Circuit. A number of guests have already received their invites, which, in Camilleri's words "will showcase all that Ferrari stands for."

Even better, Camilleri also mentioned that another new model will be launched by the end of this year.

While this is already a juicy bit of news, of course, we won't end this without speculating which new Ferrari will be uncovered next month.

Ferrari has already given us the stunning one-off P80/C and the 986-bhp SF90 Stradale hybrid hypercar. However, the Italian marque is yet to indulge the world with its first crossover – the Purosangue (unofficial rendering on top of this page) – and we have reasons to believe that the high-riding Prancing Horse will finally see daylight next month.

In the mentioned conference call, Camilleri mentioned that the two new models were as they had flagged during the Capital Markets Day last year. And looking back, the Purosangue was the star of the presentation before.

The first high-riding Ferrari is coming:

However, don't get your hope too high just yet; take this speculation with a grain of salt. But if it's any indication, the Purosangue has already been seen testing and it's really only a matter of time before Ferrari reveals its first SUV.

Another speculated model to be revealed is the 812 Superfast Spider, which is essentially just a convertible version of the grand tourer. While not as exciting as the Purosangue, this new car is closer to reality since several people have already received their invites to see the machine in September.

But then again, Ferrari might take us in for a surprise, so we'll make sure to keep you posted in the weeks to come.