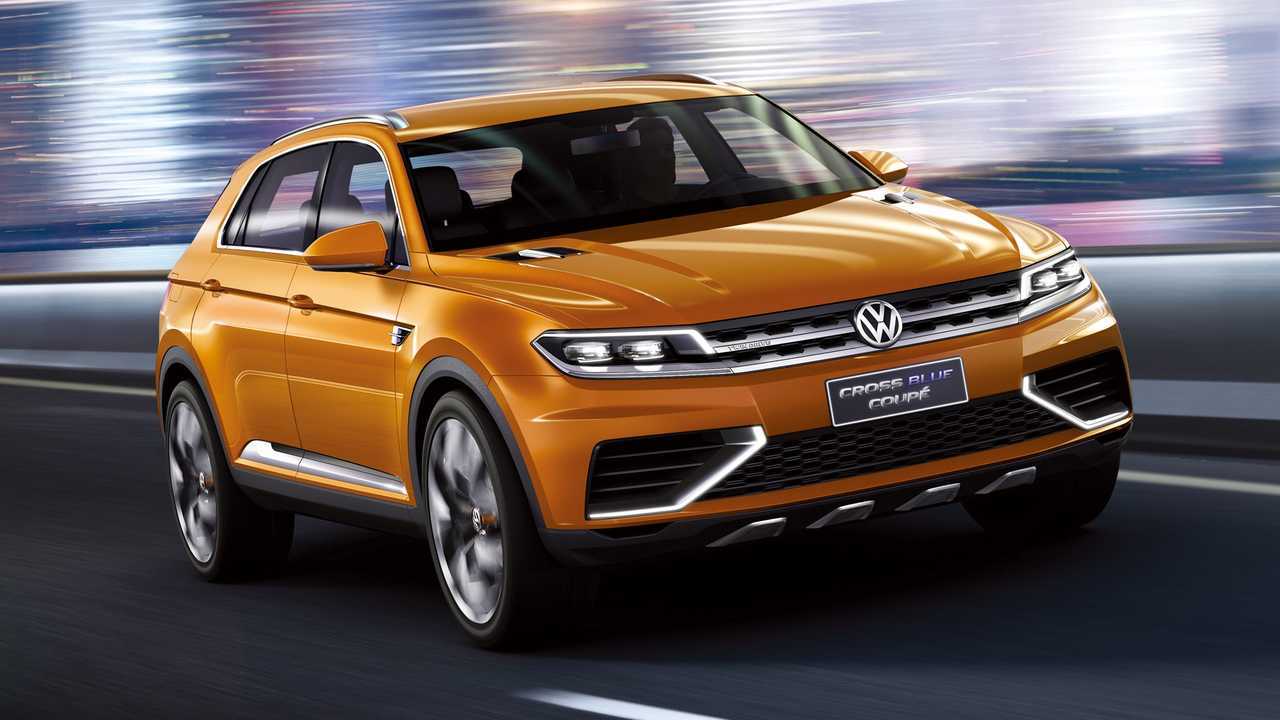 If you like the current model's boxy shape, we have some bad news.

For a company as large as Volkswagen, it’s somewhat of a surprise the core brand doesn’t have one of those swoopy SUVs on sale yet. We’ve been hearing rumours of a Tiguan “Coupe” even before the current generation of the popular crossover made its debut in the second half of 2015, but it’s almost the end of the decade and there’s no sign of it. According to Auto Express, the idea has been “abandoned” for the current Tiguan, but some of the design traits have been borrowed by the upcoming Formentor, SEAT’s new coupe-SUV planned for the now standalone Cupra division.

That being said, VW is not giving up entirely on a sleeker Tiguan as the British magazine is reporting the next-gen model will eschew the boxy and rugged design of the current vehicle for something with more pizzazz. Auto Express is saying the all-new model will have a “radical new look” with what they refer to as a “more aggressive roofline” in a bid to make the new one more of an “emotional” purchase.

We’ve attached this gallery of the 2013 CrossBlue concept to give you an idea about how the third-gen Tiguan might look.

Despite becoming one of those crossovers beaten with the coupe stick, the revamped Tiguan won’t allegedly lose any of its practicality chops as the cargo capacity is expected to remain roughly the same. As it is the case with the model on sale today, a longer Allspace variant is in the works with an overall length increased by approximately 25 centimetres.

It is believed the next-gen Tiguan will go on sale in 2022 riding on an evolution of the MQB platform and powered by updated engines we’ll first see in the new Golf due in just a few months from now. Mild-hybrid tech is an educated guess as VW wants to cut emissions as much as possible to meet more stringent regulations, while a couple of plug-in hybrid variants – one with about 170 bhp and the other with approximately 250 bhp – might be in the works as well.

The current-gen is getting R version:

Meanwhile, the current Tiguan will finally spawn that long-awaited R version in the months to come as Auto Express has it on good authority the performance crossover will debut this fall. Interestingly, a next-gen Tiguan R is apparently in the pipeline already with as much as 350 bhp from a turbocharged 2.0-litre petrol engine hooked up to a 4Motion AWD system and most likely a DSG-only setup.

If the spicy rumour about the amped-up derivative of the current-gen crossover is true, it means we’ll likely see the Tiguan R at the Frankfurt Motor Show in September. Good times ahead.