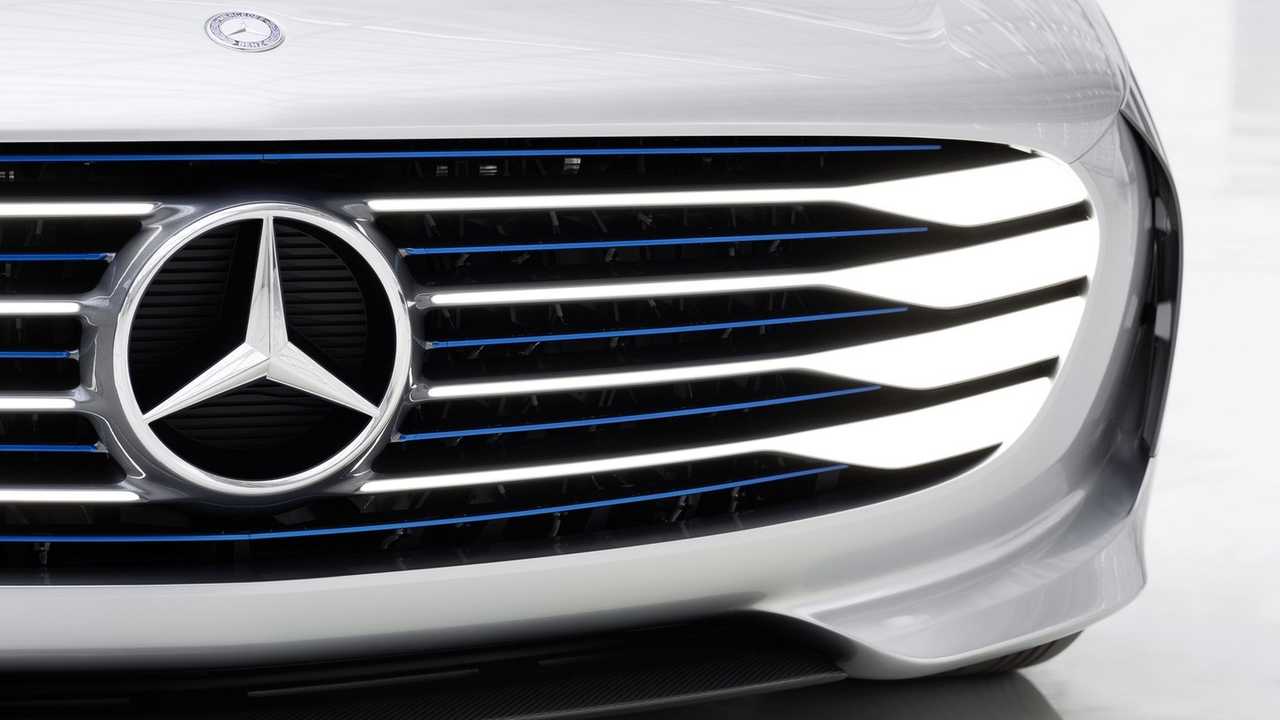 What in the heck was Mercedes thinking? At least the automaker apologized.

No, this was not a tweet from The Onion or some kind of joke, though it sure seemed like one. It has been a very hot summer. Those who believe in climate change / global warming will be quick to point out that the current heatwave is proof of such. Many EV fans immediately refer to petrol-powered cars and their toxic emissions as one of the main culprits.

No worries, however, automotive companies like Mercedes-Benz have big plans to add more electric cars to their stables. In fact, most car companies are hard at work to make the shift. However, there has been years of talk and very little action. Meanwhile, some German automakers have been caught cheating and trying to get away with spewing terrible emissions into the air, which is not only contributing to global warming but also causing a multitude of health problems.

In a recent tweet from Mercedes's official account, the automaker reminded us that the summer is hot and its Mercedes-AMG GLA 45 4MATIC will heat things up even further. Clearly, the message wasn't supposed to be about climate change and petrol-powered cars' impact. However, many Twitter users quickly pointed out the tweet's issue and potential double-meaning. Mercedes took notice and issued an apology, complete with its plans for the future.

The replies to the tweet are especially entertaining. We've included just a few below:

We'd definitely love to read your comments concerning this one. Specifically, do you believe that automakers like Mercedes will truly move forward? How long will it take?