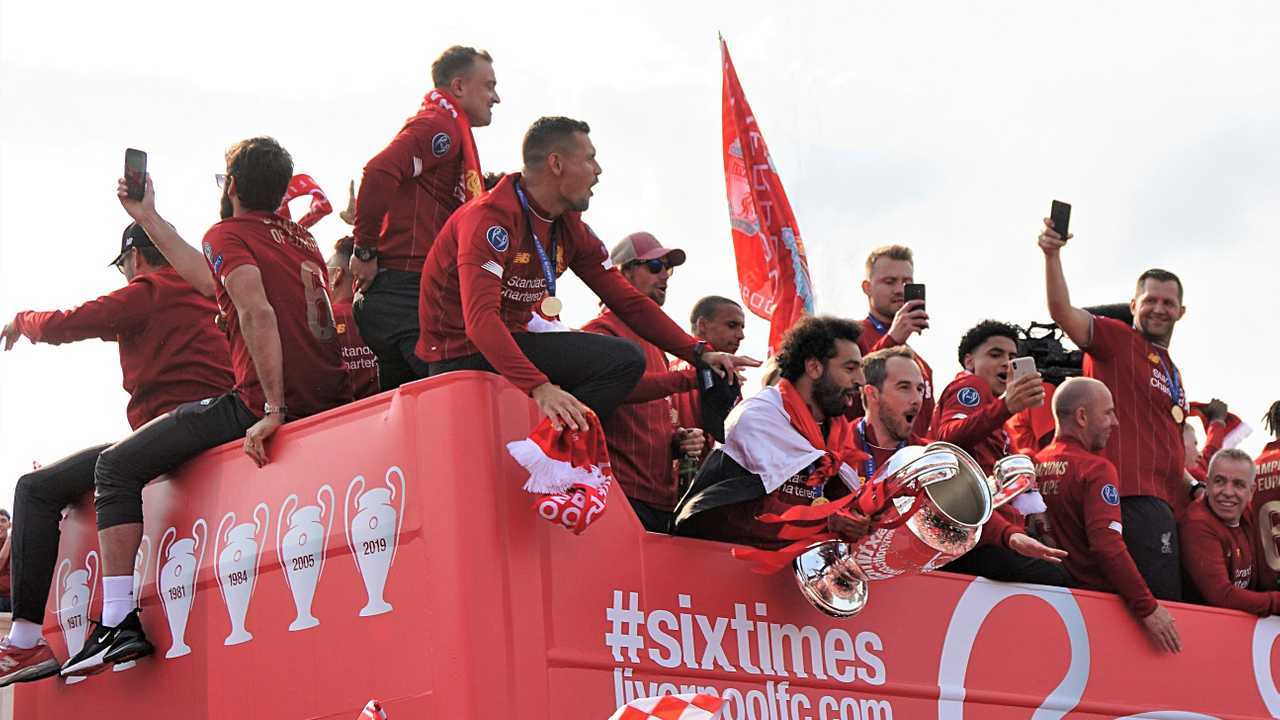 Highways England and the FA are reminding fans to drive safely.

Football fans are being urged to remember the rules of the road and check their vehicles before following their team this season.

As two-thirds (67 percent) of those travelling supporters plan to make journeys by car, Highways England, the government-run company in charge of England’s strategic road network, is calling on drivers to pay attention to the rules and stay safe. In particular, drivers are being asked to make sure they don’t drive in motorway lanes with a red ‘X’, as this not only compromises safety but is punishable by a £100 fine and three penalty points on a driver’s licence.

By the same token, the organisation is also asking drivers to make sure they check their cars over before the long journey to an away match. According to Highways England, simply checking the car’s tyres, engine oil, water and lights can help to make sure the vehicle is roadworthy and ready for the long trip.

Melanie Clarke, Highways England’s customer service director, said the organisation wanted drivers to have the safest and smoothest journeys possible on their way to games.

“The start of the football season is a highlight of the year for supporters across the country and for many signals the start of hundreds of miles travelling home and away with their clubs,” she said. “We want everyone’s journeys to games to be as safe and smooth as possible – the excitement should be on the pitch not on the way there – and we need drivers to play their part. By carrying out simple vehicle checks before setting off and following the basics of motorway driving, road users can help us all meet our goal – to keep traffic moving.”

The Football Association (FA) is also backing Highways England’s safety message, with Tom Legg, the FA’s head of transport, saying the journey to and from games was a key part of matchdays for thousands of fans.

“The FA is delighted to support Highways England’s campaign to promote safe driving across the motorway network,” he said. “Hundreds of thousands of football supporters follow their team up and down the country every weekend, and the journey to and from the stadium is an integral part of the matchday experience. As the new season begins, it’s timely to remind fans to check their vehicles before setting off and to adhere to motorway regulations, so to help ensure a smooth and safe journey for all.”