Fuel prices rose again in July, and further hikes could be coming 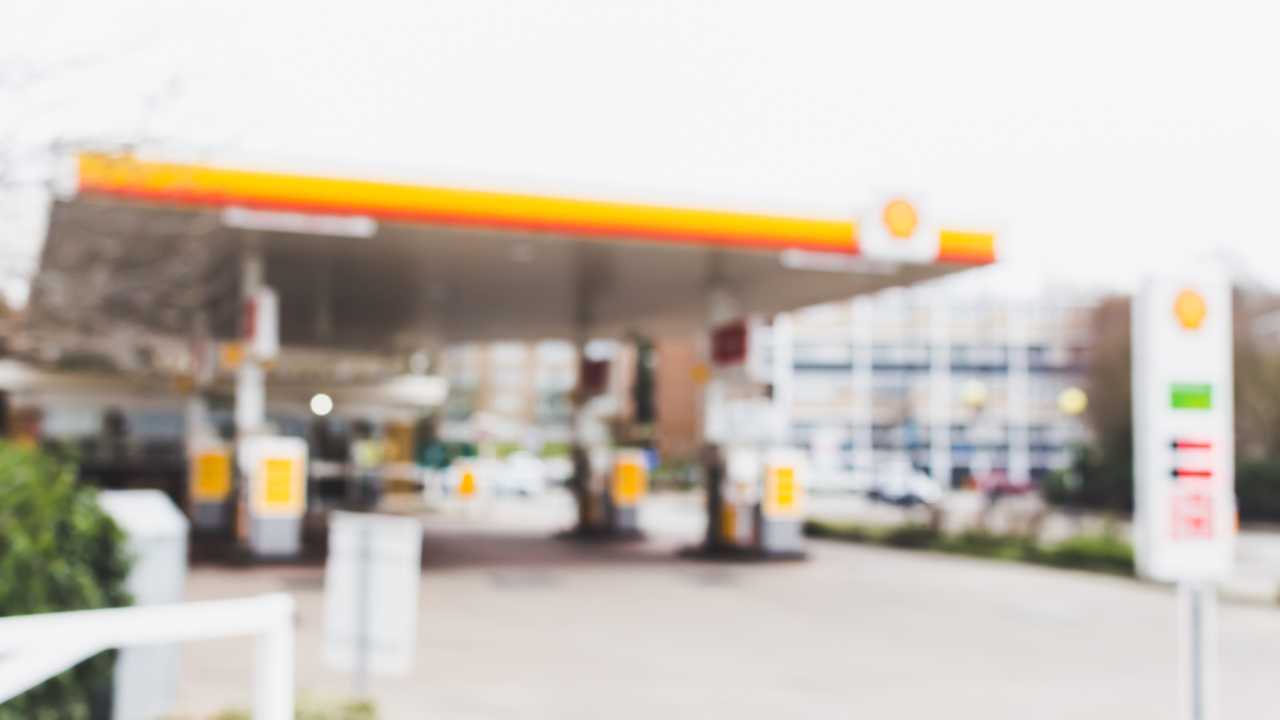 If oil prices rise and the value of the pound falls, things will only get worse.

July saw British fuel prices on the rise yet again after falling slightly in June, new data has revealed.

More on the ever-changing fuel market:

Figures from the RAC’s Fuel Watch initiative show diesel hit an average price of 131.95p per litre at the end of July, while the average litre of petrol cost 129.21p. That means diesel prices only rose by less than a penny per litre, but petrol prices climbed by more than 1.5p per litre. As a result, filling a typical family car’s 55-litre fuel tank with petrol now costs £71.07 - up from £70.21 at the end of June - while the cost of a similarly sized tank of diesel has risen by 51p, hitting £72.57.

According to the RAC, much of the increase is down to the falling value of the pound, which was cut by three percent compared with the dollar during July. Because oil is traded in dollars, that has pushed the price up for customers in the UK. But even so, drivers can take some solace from the fact that fuel is still cheaper than it was at the beginning of June.

However, with oil prices remaining unstable, the RAC says an increase in the price of oil and a continuing reduction in the value of the pound could cause motorists further headaches over the coming months. RAC fuel spokesman Simon Williams said the “nasty combination” could lead to petrol prices topping the current year’s high point of 135.54p per litre.

“Sadly, July saw a return to rising pump prices making the respite of June all too brief,” he said. “While there were only relatively small rises in both petrol and diesel, the situation might have been far worse if the drop in the value of the pound had combined with the higher mid-month oil prices. And, of course this could still very easily prove to be the case if the pound doesn’t recover in the next few weeks.

“The price of a barrel of oil has been fluctuating between $60 and $70 since the end of May as traders can’t seem to be able to get a clear understanding of what’s happening with global demand. On the one hand there is talk of an economic slowdown in China and, on the other, concerns about supply due to the tanker hijacking issues in the Strait of Hormuz through which a third of the world’s sea-borne oil supply is shipped.

“Drivers can only hope we don’t see the nasty combination of a rising oil price and a falling pound. If we do, August could prove to be a very costly month on the UK’s roads. This could easily lead to petrol going above the 2019 high of 130.67p seen at the start of June and diesel exceeding the year’s high point of 135.54p at the end of May.”