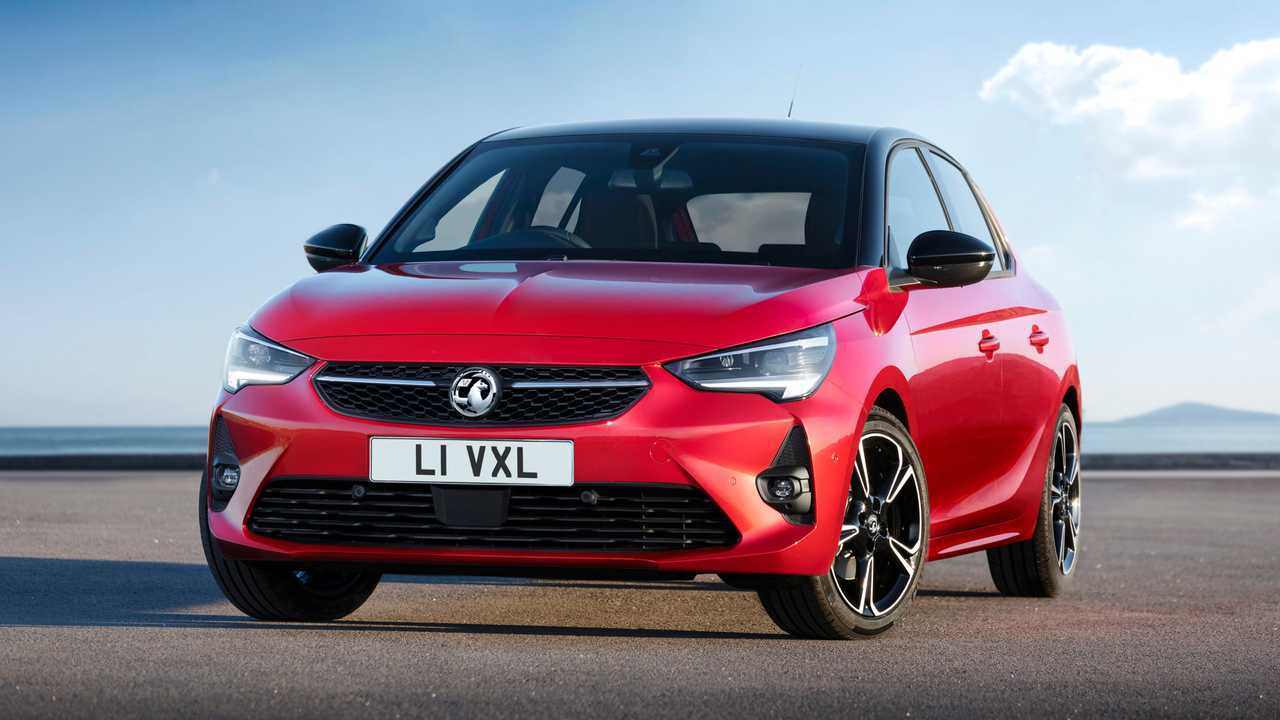 The new-generation supermini is here to spoil the Fiesta's party.

More on the new Vauxhall Corsa:

The British brand says the newcomer has “undergone a complete overhaul” to make it more efficient than ever before, with every model in the range emitting less carbon dioxide than even the greenest of the previous iterations. That’s been achieved with the help of new engines and noticeable weight saving. The new Corsa is up to 108 kilos lighter than its predecessor, with the lightest version tipping the scales at 980 kg.

And that comes despite the new Corsa retaining similar dimensions to its predecessor, as well as gaining some extra equipment. Even the basic SE model comes with 16-inch alloy wheels and a seven-inch touchscreen infotainment system. There’s also a leather-trimmed, D-shaped steering wheel designed to mimic those found on sports cars, and LED headlights. All that is included in the £15,550 sticker price.

But if you’ve got a bit more to spend - £18,700, in fact - you can have the SRi, which ups the ante significantly. That car adds tinted rear windows that open electrically, a sporty black roof, rear parking sensors and LED rear lights. You get some snazzier styling touches, too, and alloy sports pedals. Intriguingly, though, you also get what Vauxhall calls a “visible chrome-tipped exhaust”.

If that isn’t enough, though, you can climb further still, opting for the £18,990 Elite Nav. There are no prizes for guessing it comes with satellite navigation as standard, but it also gets a rear-view camera, part-leather-effect upholstery and parking sensors front and rear. The Winter Pack is included, too, along with the Sight and Light Pack.

But the Elite Nav still isn’t the range-topper. Nope, that honour belongs to the Ultimate Nav model, which commands a staggering £25,990 price tag. For that money, you get 17-inch diamond-cut alloy wheels, a larger 10-inch satellite navigation screen and leather seats that massage you. You also get keyless entry and start, electronic climate control and an electric parking brake.

Under the bonnet, Corsa customers get to choose from three internal combustion engines, plus the forthcoming electric model. The basic engine will be a 1.2-litre petrol with 74 bhp, but a 98 bhp three-cylinder petrol will also be on offer. Those two will be backed up by the 1.5-litre diesel engine, which will have 100 bhp.

Although the order books for the internal combustion-engined Corsas may be open, the first deliveries aren’t expected to arrive at Vauxhall showrooms until January 2020.