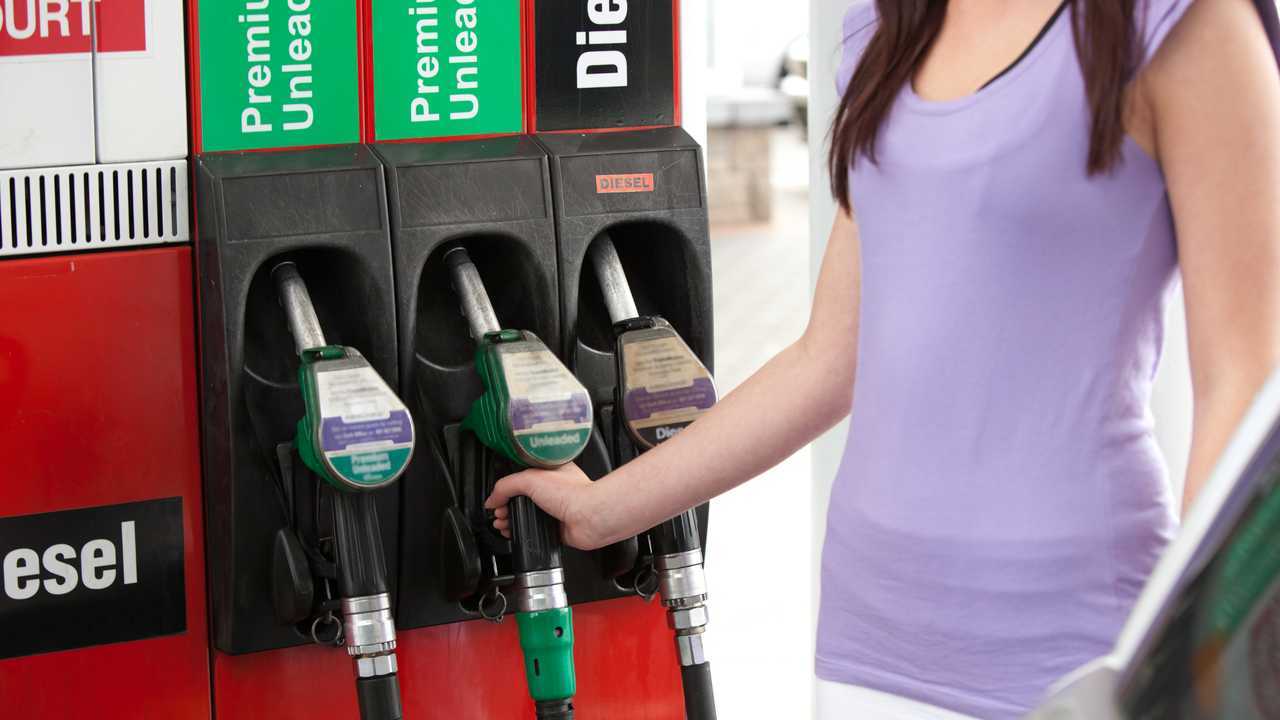 What powers a car is now more important than the way it drives, or so research claims.

A car’s engine and fuel type are now more important considerations for buyers than any other, according to new research.

Electric cars are difficult to live with according to Jaguar boss

Of the 1,000 respondents to a survey by automotive video firm CitNOW, 43 percent said the choice between petrol, diesel, hybrid or electric power was the key factor in the buying decision. The result means the previous top consideration - driving experience - has now been demoted to second place.

However, although the national priority has switched to fuel type, CitNOW’s research also shows a distinct north-south divide. Drivers in the north-east and north-west of England, as well as those in Northern Ireland, were most concerned about fuel type, whereas those in London - a city with an ultra-low emission zone and serious air quality concerns - still care more about the way in which the car drives.

In fact, motorists in London were among the least concerned about the powertrain of their next car purchase. Despite the emissions-based Congestion Charge, just 32 percent of drivers in the capital said a car’s fuel type was the most important consideration, while 26 percent said they were most interested in the car’s environmental impact and road tax.

There was a generational divide, too, with drivers aged over 55 prioritising the choice of fuel more than any other age group. At the other end of the spectrum, younger drivers prioritised the driving experience and insurance costs while making their decision.

The news follows recent figures from the Society of Motor Manufacturers and Traders (SMMT) that showed a 61-percent increase in demand for electric vehicles during June. At the same time, demand for diesel is falling, as is interest in plug-in hybrid cars.

Carol Fairchild, CitNOW’s commercial director, said the research showed the importance of explaining the bewildering choice of powertrains to consumers who may not understand the ins and outs of new technologies.

“A car is one of the biggest purchases anyone will make; with so much choice and new technologies available it’s a harder decision than ever,” she said. “Consumer knowledge of EVs and hybrids is nowhere near as extensive as conventional cars, and retailers have an opportunity to inform buyers during the customer journey. This is where video can become a crucial tool for retailers, not only giving the sales team a useful touch point with customers but offering a platform to properly inform them and debunk any misconceptions they might have about the technology, range or infrastructure.”