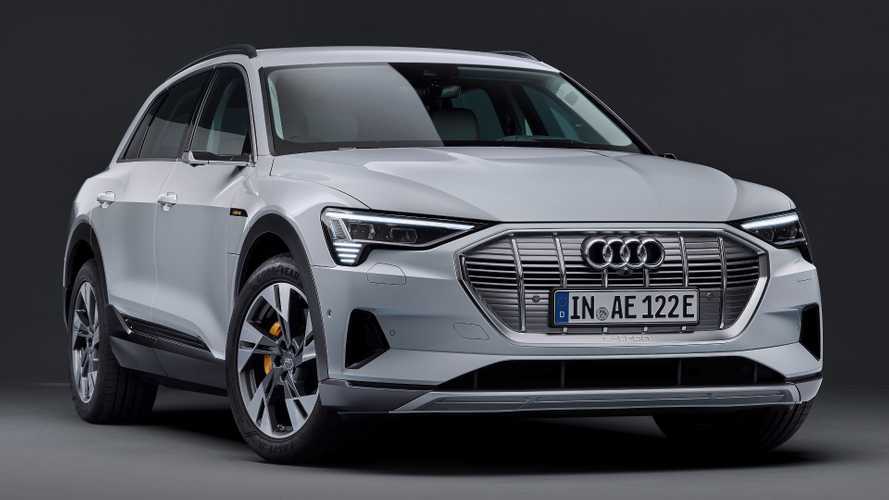 We just don't yet know how much the base-spec electric 4x4 will cost...

German car maker Audi has confirmed it will launch a new “entry-level” version of its E-Tron electric SUV at the beginning of next year.

More on the E-Tron:

Dubbed the E-Tron 50 Quattro, the newcomer will sit below the existing E-Tron 55 Quattro in the line-up, promising a range of up to 186 miles. That’s considerably less than the current E-Tron 55, which can manage up to 237 miles on a charge, but it’s still more than you’ll get from a Nissan Leaf.

That range is made possible by a 71 kWh battery pack, which comprises 324 prismatic cells combined in 27 modules. Thanks to its 120 kW charging capability, this unit allows the vehicle to get from no charge at all to 80 percent full in just 30 minutes when using a fast-charging station.

As with the current model, the battery’s energy is fed to two electric motors - one on each axle - providing four-wheel drive. However, where the 55 model will manage a total output of 402 bhp, the 50 will have ‘just’ 308 bhp. That means the newcomer will complete the 0-62 mph dash in about seven seconds, while the top speed is limited to 118 mph. In contrast, the current car manages 0-62 mph in less than six seconds, before hitting a top speed of 124 mph.

But although it’s less powerful and cheaper than the current car, the basic E-Tron will still have plenty of technology on board. Audi is promising an “advanced thermal management system” that regulates the temperature of the interior, battery and electric motors, as well as the power electronics and the charger. This enables maximum efficiency and better component longevity.

At the same time, the E-Tron 50 will also get the 55’s energy recuperation system, which essentially uses the electric motors as electricity generators while the car is decelerating, turning energy that would ordinarily be wasted into power for the batteries. Similarly, the cruise control system can tap into the car’s sensors and satellite navigation system, allowing it to predict the route and traffic conditions to use the power in the most efficient way.

Both models have this technology, and that will soon be supplemented by a new optional charging system. Offering smart charging functions such as off-peak charging, the system allows customers to take advantage of off-peak electricity rates by charging their car at cheaper times. All this can be controlled through the MyAudi app, which also lets drivers pre-heat or cool the car to the desired temperature before getting in.

Audi has not yet confirmed pricing or full specifications for the E-Tron 50 Quattro, but more details are expected ahead of the car's UK launch in the early part of 2020. 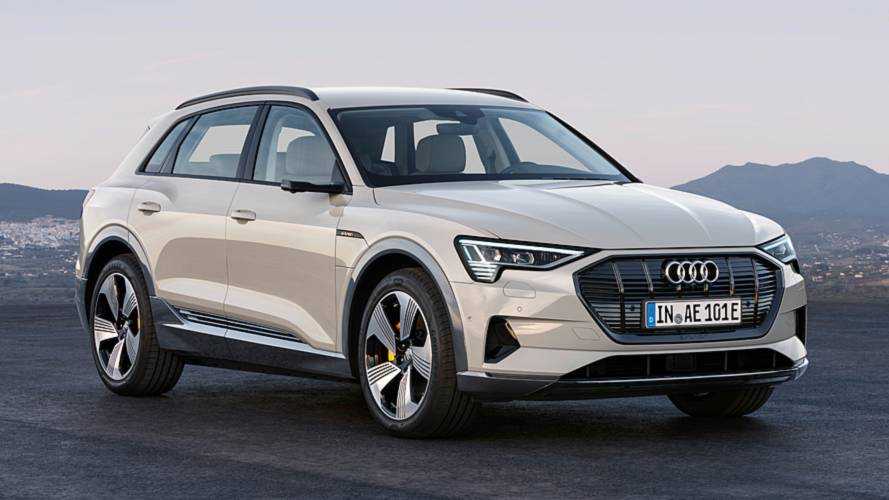