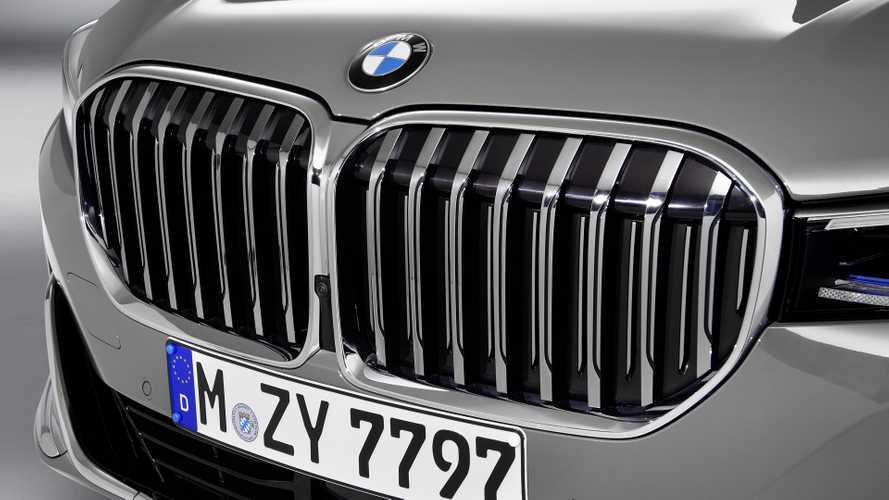 The next-generation BMW 7 Series has some wild rumours swirling about that, if true, would be a monumental shift for the large luxury saloon. According to a new report from BMW Blog, the next-generation 7 Series will offer an all-electric model. This comes months after another report from the publication suggested the model would drop its V8 and V12 engines for various hybrid options.

The all-electric 7 Series is allegedly dubbed the i7, and development is well underway. BMW Blog’s sources say battery pack capacity could range from 80 kilowatt hours to 120 kWh. This means the future i7 could offer a range of 434 miles on a single charge.

While news of the iconically large and luxurious 7 Series saloon could lose its most powerful engines is concerning, there’s no doubt the all-electric powertrain would easily fill those potent shoes. The publication says the top-tier i7 offering could have at least 650 bhp, which would make it one powerful saloon.

BMW is diving grille first into electrification. Even though rumours say the next 7 Series will lack large-displacement engines, don’t expect the next generation of the saloon to be slow. BMW’s 3.0-litre inline-six engine will allegedly continue for both the plug-in and mild-hybrid 7 Series with the entry-level, hybrid-powered 7 Series reportedly making 560 bhp and 590 pound-feet of torque. Those are impressive performance numbers.

As of right now, these are just rumours. BMW is pushing hard into electrification, preparing for an inevitable though uncertain EV future. The next-generation 7 Series could hit the market in late 2021 or early 2022, which means we could see a concept or production version relatively soon as we head into auto show season. If BMW can match or beat the performance of its petrol-powered vehicles, the automaker should have no trouble finding a customer base.