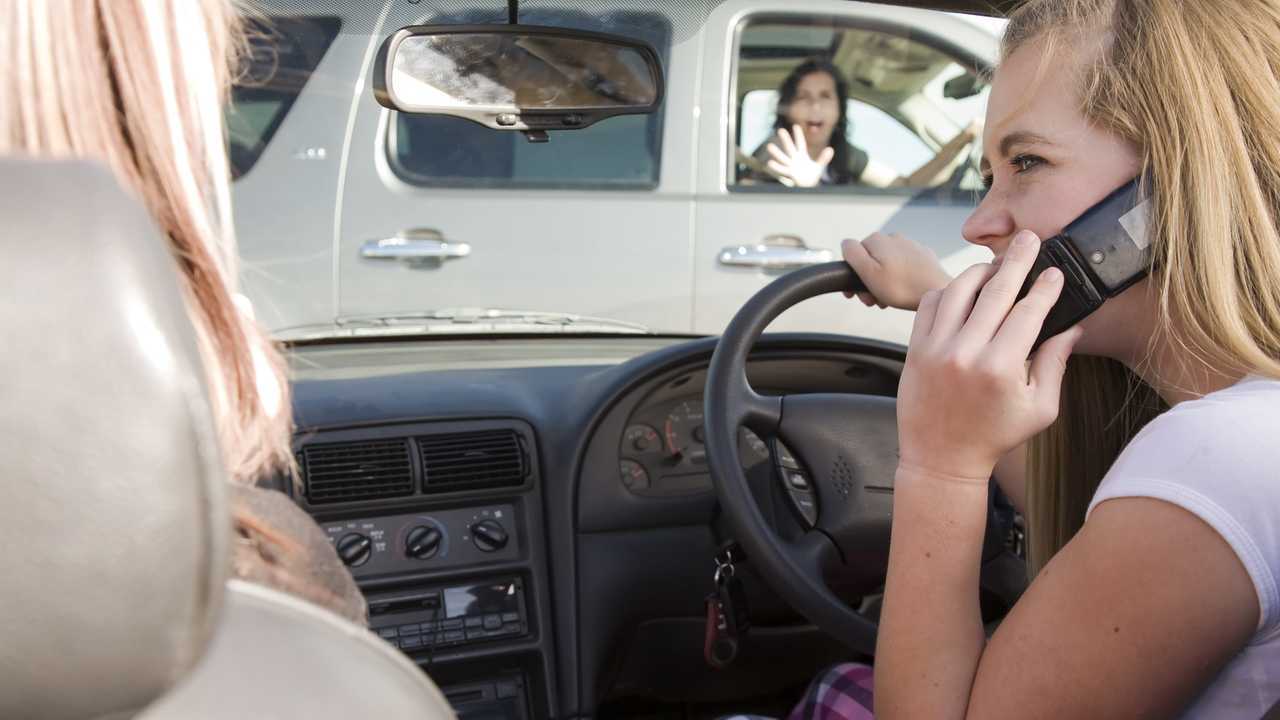 Research also shows a fifth of us admit to texting while driving.

Around 2.7 million drivers could have been involved in a collision or veered off the road because they were using their mobile phones while driving.

More on British attitudes to phone use while driving:

That’s the conclusion of new research from vehicle maintenance chain Kwik Fit, which surveyed more than 2,000 Brits and found that seven percent of drivers had either had a collision while using a phone behind the wheel or veered off the road while distracted by their phones during the past two years. Assuming the survey sample is representative of the general population, Kwik Fit says that could mean up to 2.7 million of us have crashed while distracted by a mobile phone.

Furthermore, four percent of respondents said they had been involved in accidents where another driver was distracted by their mobile, meaning an estimated 1.8 million people have been put in danger by the actions of others.

Despite the statistics, though, Kwik Fit says drivers were candid about the lure of their smartphones while on the move. Around a quarter of motorists (24 percent) admitted to reading texts when driving, while one in five (20 percent) confessed to sending them. And the research showed texting wasn’t the most common reason for using a phone. More than four in 10 (44 percent) said they had taken a call on loudspeaker while driving, while 41 percent admitted to making calls on loudspeaker.

Kwik Fit’s study also revealed a noticeable generation difference when it comes to being distracted by mobile phone use. Incredibly, 18 percent of drivers aged 18 to 34 admitted to having had an accident or veering off the road while using a phone, but none of the over-55s quizzed confessed to the same offence.

Roger Griggs, the communications director at Kwik Fit, said the survey results were concerning, and urged motorists to stop using their phones while driving.

“It is alarming to see that so many motorists are still risking their lives and those of others by using mobile phones behind the wheel,” he said. “There are already so many other distractions on the road that it is vital that drivers pay attention and remain focussed at all times.

“So many things can happen on the road, but unfortunately we can’t prepare for everything and concentration is key. We encourage drivers to keep their cars maintained to ensure they are as safe as possible, but ultimately, the most important feature in the safety of any vehicle is the one behind the wheel.”