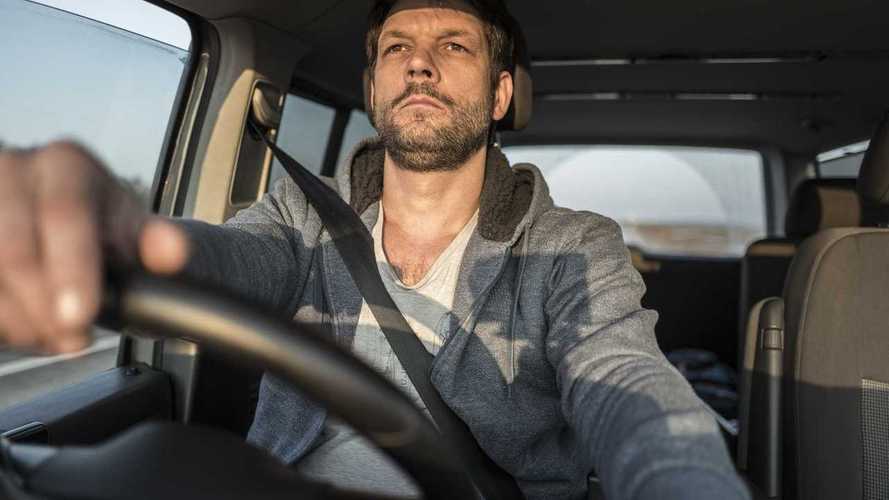 Nine in 10 exceed the recommended maximum two-hour stint between breaks.

British motorists could be putting themselves and others at risk on the continent this summer by driving for too long without a break.

Most Brits Driving To France Unaware Of New Speed Limits

That’s the conclusion of a study from RAC Europe, which found that just one in 10 British drivers who have driven abroad (9.8 percent) has stuck to the recommended two-hour maximum driving time between breaks. More than a quarter (28 percent) of those who drive abroad, meanwhile, have driven for more than five hours without stopping, exceeding the 4.5-hour limit imposed on commercial drivers by law.

Even more amazingly, the RAC survey, which quizzed more than 1,000 people who had all driven on the continent, found that 7.5 percent of respondents said they had driven for more than eight hours without stopping. That means they have driven for four times as long as is recommended by the Highway Code.

Although the Highway Code does not bind drivers outside the UK, rule 91 of the code suggests that drivers should “plan [a] journey to take sufficient breaks”. The code suggests a minimum break of “at least 15 minutes after every two hours of driving”. According to the RAC, driving on the continent can be “demanding”, and staying behind the wheel for longer than the recommended period can “severely” increase the chances of an accident.

The study’s results come just ahead of the first of two ‘Samedi Noirs’ (Black Saturdays), according to the French government. The RAC says this means the next two weekends will see the greatest traffic congestion caused by people taking leisure journeys by road in France.

“This Saturday is declared a ‘Black Saturday’ or ‘un Samedi noir’ in France, and for good reason – widespread queues are expected as millions of holidaymakers head south and west in search of the sun, with a good number of these starting their journeys this side of the Channel,” said RAC Europe spokesman Rod Dennis. “With long traffic jams inevitable, it’s vitally important UK drivers plan, but also pace their journeys. Worryingly, these new figures show just how few of us are prepared to do that. Perhaps it’s a desire to get to our holiday destinations as quickly as possible that means we continue to drive on, or maybe we’re not leaving ourselves enough time to reach the French ferry terminals on our journeys home – but whatever the reason, driving for so long in one go means we’re severely increasing the risk of causing a collision.

“Despite the ease at which modern vehicles allow us to clock up the miles (or kilometres) in relative comfort, it’s still the case that driving is an extremely demanding task – all the more so if you are getting used to foreign roads, and foreign drivers. So taking a proper break is essential – it doesn’t need to be a long one, but having a rest (even a short nap) and drinking two cups of caffeinated coffee as recommended in the Highway Code can keep you safe and alert.”