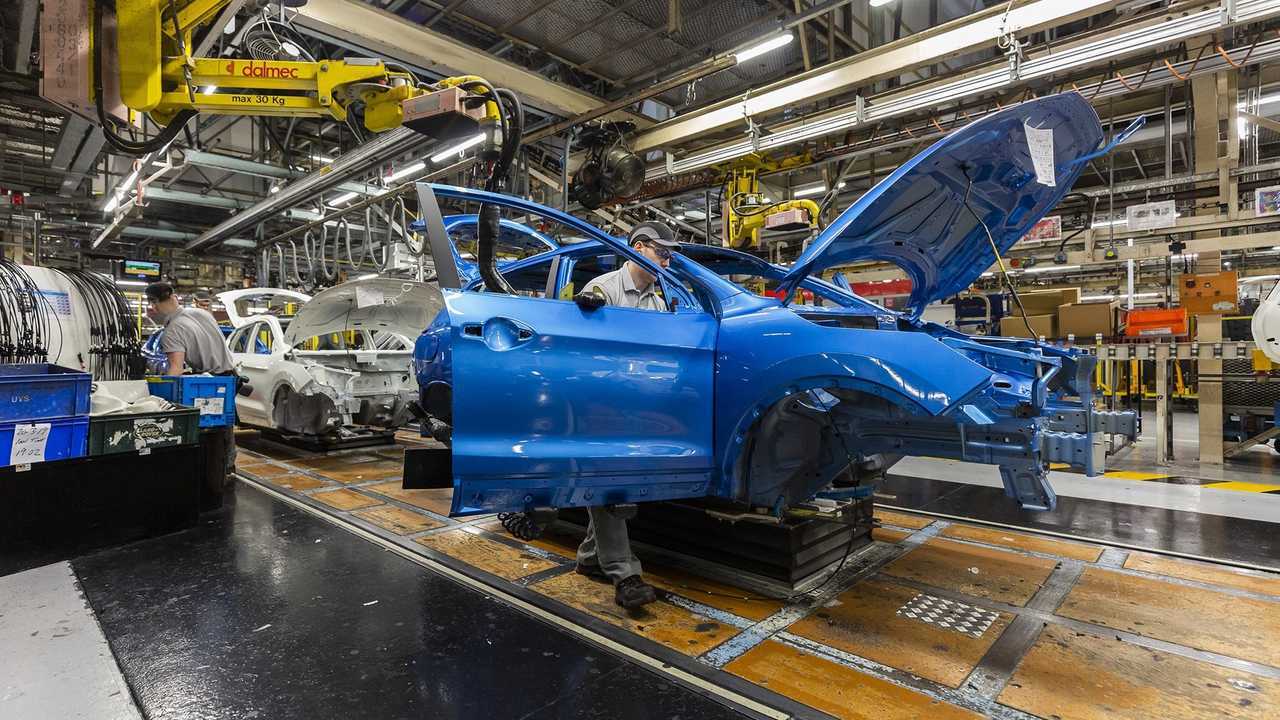 And investment is down by 70 percent...

UK car manufacturing has slumped by a fifth during the first six months of 2019, new figures have revealed.

More on the ongoing problems facing car manufacturing in the UK:

Much of that reduction has come from a drop in demand for British-built vehicles abroad. Some 80 percent of new cars built in the UK have been sent abroad this year, and a 21-percent reduction in demand has seen about 142,000 cars shaved from the country’s total production figure. However, foreign markets can only shoulder so much of the blame, as a 16.4-percent drop in domestic demand has also played its part.

Perhaps more concerningly for industry bigwigs, however, the SMMT has revealed further frightening statistics surrounding the sector. According to the organisation, the car manufacturing industry has already spent “at least” £330 million on no-deal Brexit contingency plans, including the stockpiling of materials and components, securing warehousing capacity and investing in new logistics systems, extra insurance and training in new customs procedures.

At the same time, the SMMT says inward investment in the UK automotive sector “effectively stopped” in the first half of the year, with total newly-pledged investment down to £90 million - a reduction of 70 percent. To give an idea of how low that figure is, the SMMT says the average annual investment figure over the past seven years has stood at £2.7 billion.

Mike Hawes, the SMMT’s chief executive, said the poor performance of the sector was partly down to instability in foreign markets, but also the continuing concerns around the prospect of a no-deal Brexit.

“Today’s figures are the result of global instability compounded by ongoing fear of ‘no deal’,” he said. “This fear is causing investment to stall, as hundreds of millions of pounds are diverted to Brexit cliff-edge mitigation – money that would be better spent tackling technological and environmental challenges.

“The industry’s foundations are fundamentally strong, however, and we’re ready to work with the new government to build on these through the industrial strategy. We need an internationally competitive business environment to encourage more investment, more innovation and more growth. That starts with an ambitious Brexit deal that maintains frictionless trade and we look to the new administration to get a deal done quickly so manufacturers can get back to the business of building cars and helping deliver a brighter future for Britain.”