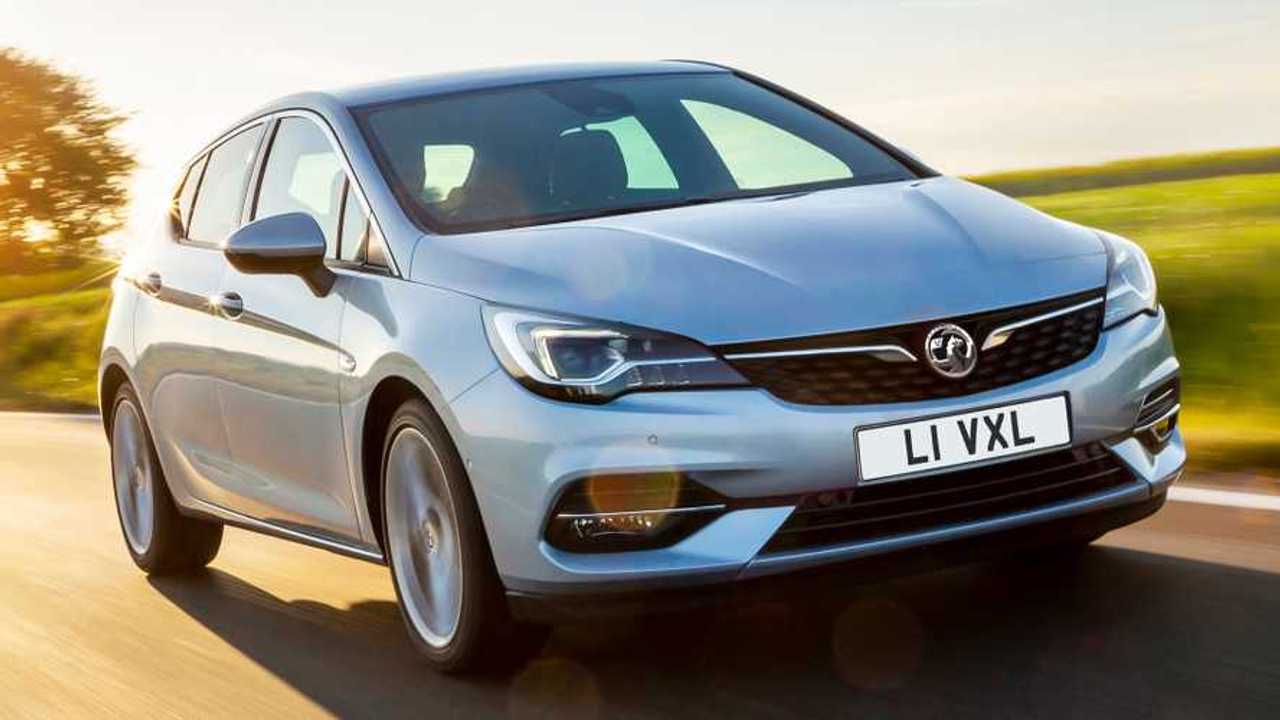 The latest twist in the Ellesemere Port saga.

Vauxhall and Opel owner PSA has warned that it will cease car manufacturing in the UK if Britain's eventually exit from the EU occurs without a trade agreement.

The French conglomerate's CEO Carlos Tavares told the Financial Times that he was ready to shut the company's factory in Ellesmere Port in the north of England if Brexit happened without a deal on October 31.

It is the latest twist in the story of the Ellesmere Port plant (above) which has faced an uncertain future for years, across both General Motors' and PSA's stewardship of Vauxhall and Opel.

The Ellesmere Port factory is considered the 'home of the Astra', and Tavares wants to keep production there but admitted that he could be forced to shut the plant.

"Frankly, I would prefer to put it [the Astra] in Ellesmere Port, but if the conditions are bad and I cannot make it profitable then I have to protect the rest of the company and I will not do it," Tavares said. "We have an alternative to Ellesmere Port."

While the alternative wasn't named, the current Astra is also built in Gliwice, Poland, while the next generation of the car will also be assembled at the Opel factory in Russelsheim, Germany, from 2021.

New prime minister Boris Johnson has said he would be prepared to bring Britain out of the EU without a deal, and the Society of Motor Manufacturers and Traders (SMMT) has slammed the Conservative government for its handling of Brexit. A no-deal Brexit would almost certainly mean that components being imported into the UK, and cars and components being exported would be slapped with tariffs.

"A no-deal Brexit presents an existential threat to our industry," SMMT CEO Mike Hawes penned in a recent letter to Johnson.

Vauxhall's other UK plant in Luton meanwhile has been handed a lifeline with it set to produce a new range of vans for Vauxhall, Opel, Citroen, and Peugeot.