Aston Martin writes off millions as Vanquish sale falls through 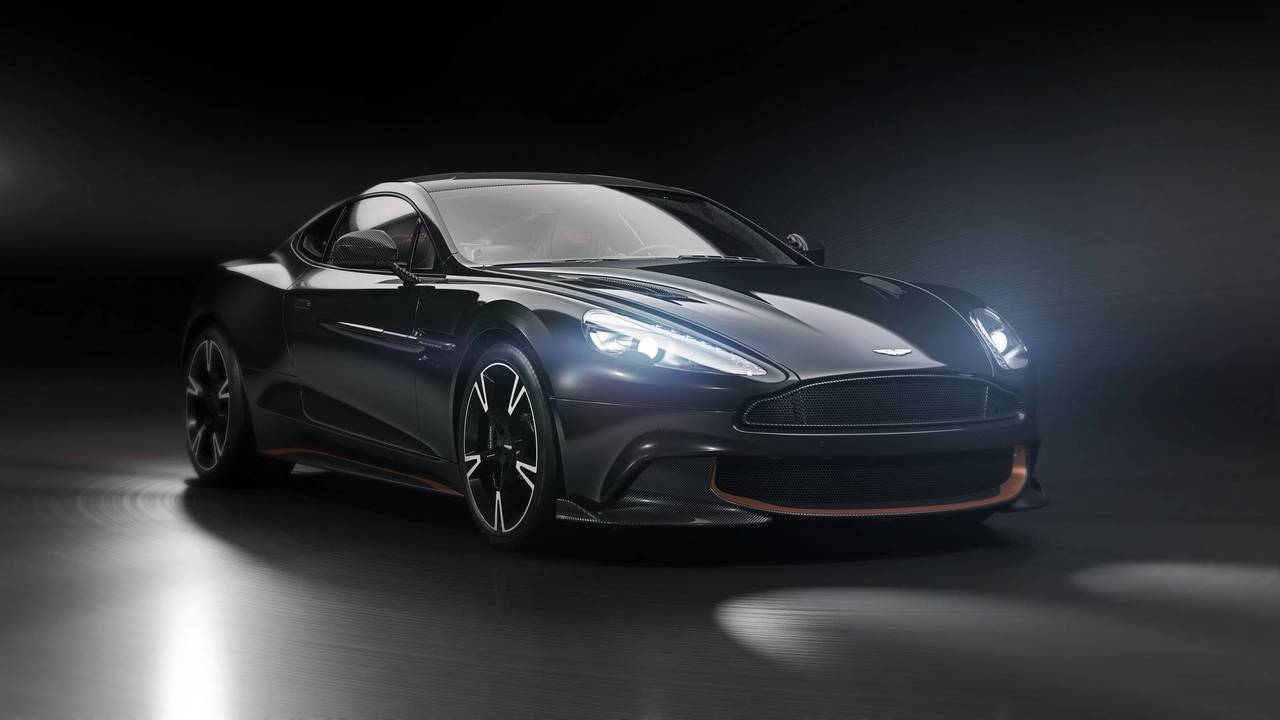 The plans and tooling for the grand tourer were supposed to have been sold last year.

Last year it was reported that Aston Martin had sold the designs and factory tooling for the second-generation Vanquish to an unknown party.

The package deal also included a year and a half of technical support from the British carmaker. A number of parties were rumoured to be behind the purchase, including Morgan, but it turns out that whoever was supposed to be buying the Vanquish plans didn't because the deal fell through.

Why the sale? Well, here's the NEW Vanquish

That led Aston Martin to write off the £19 million it was expected to generate from the sale, which was actually believed to be to a Chinese group, according to Automotive News Europe.

"The commercial position on this contract has deteriorated with significant doubt remaining over the outstanding receivable," Aston Martin said in a statement.

The initial sale was uncovered deep in Aston Martin's initial public offering perspective (on page 168 of the 321-page document to be exact), and supposed to have taken place in June 2018.

More on the outgoing super GT