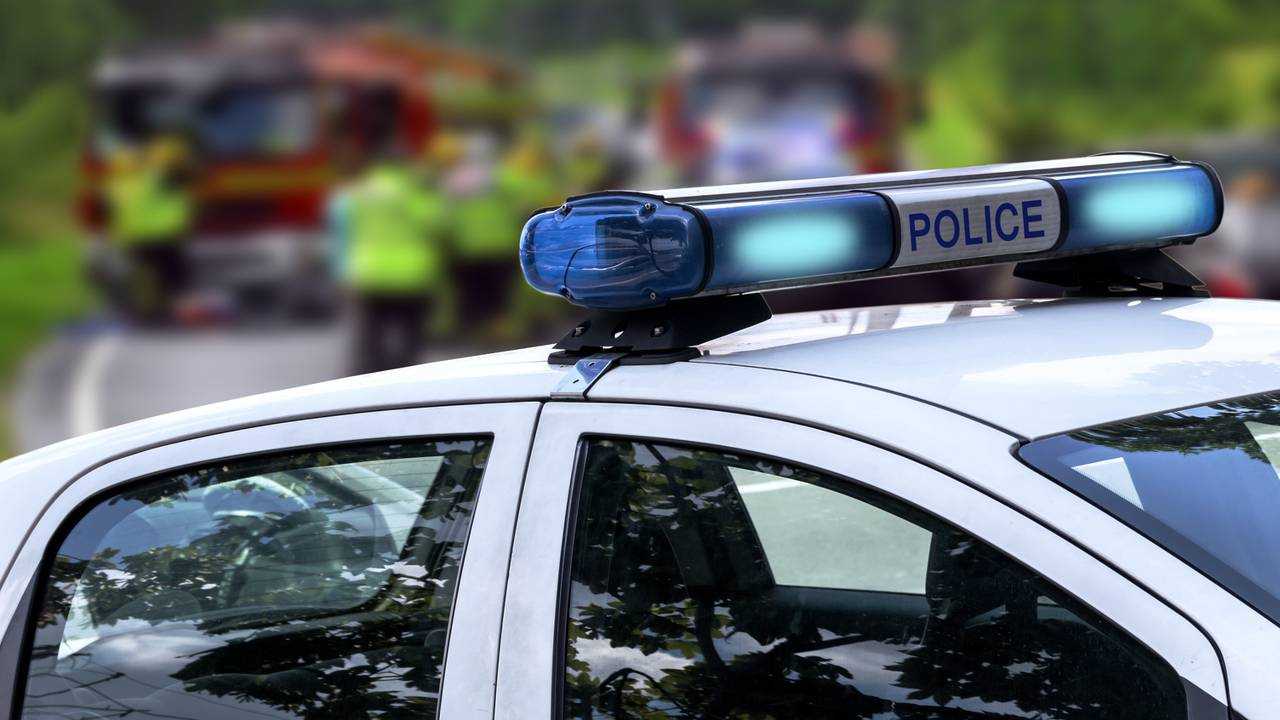 Findings lead to calls for increased police presence on the roads.

The UK’s roads are now more dangerous than they were five years ago in the eyes of motorists, according to a new report.

A study of more than 1,000 drivers by road safety charity Brake and insurance firm Direct Line found that 71 percent of respondents felt the roads had become more dangerous in the past half-decade, while only nine percent “disagreeing or strongly disagreeing” with the sentiment. Furthermore, almost six in 10 drivers (59 percent) also think the number of speeding vehicles has risen over the same period, while more than half (53 percent) said they now see more mobile phone use behind the wheel.

Perhaps more telling, however, is the number of drivers who think these issues are getting better. Just five percent of drivers say they see fewer speeding vehicles now than they did five years ago, while 14 percent say they have seen a reduction in mobile phone use. Similarly, a mere eight percent think there has been a decrease in dangerous driving around cyclists and seven percent think they have seen a decrease in dangerously driven lorries or vans.

The publication of the report last week came as government figures showed a mere one-percent reduction in the number of fatalities on British roads in 2018. As a result, road deaths have remained more or less unchanged for six years. Several groups, including motoring organisations and safety charities, have called on the government to take action to improve this concerning statistic.

In light of the findings of its report, Brake is calling on the government to increase the presence of police on the roads, in the hope that this will deter dangerous driving and prevent the “stagnation” of the UK’s road safety progress.

“Drivers’ perceptions tell us a lot about the safety of our roads and so it’s deeply concerning to find that drivers feel the roads are more dangerous than they were five years ago,” said Joshua Harris, Brake’s director of campaigns. “With roads policing suffering severe cutbacks, and drivers noticing the decreased police presence on our roads, perhaps this shouldn’t come as such a surprise. We have to act to address the stagnation in British road safety by increasing police numbers, to deter and enforce against dangerous driving.”

Steve Barrett, the head of car insurance at Direct Line, also said policing was a key factor in improving road safety, but highlighted the importance of laws and driver awareness.

“Education, legislation and enforcement are essential to making our roads safer,” he said. “As this research shows, road users feel our roads are not as safe now as they were five years ago. Changing driver behaviour can only be achieved through ensuring they are aware of the potential consequences of their actions and having robust laws in place that are able to be enforced.”