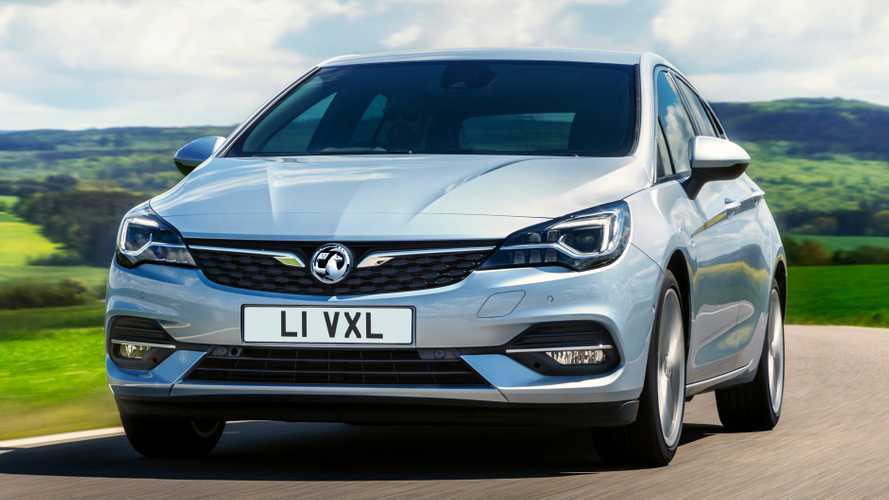 The updated family hatchback is available to order from Thursday.

Vauxhall’s new Astra family hatchback will be available to order on Thursday with prices starting at just under £19,000, the British brand has confirmed.

More on the new Astra:

At launch, customers get a choice of two body styles - the hatchback and the ‘Sports Tourer’ estate - as well as a bewildering choice of seven different trim levels. That’s accompanied by an engine range comprising six different options, and power outputs ranging from 103 bhp to 143 bhp.

The entry-level Astra, then, will be the SE model in five-door hatchback guise. That comes with a 1.2-litre petrol engine that churns out 108 bhp, while standard equipment includes 16-inch alloy wheels, a seven-inch colour touchscreen infotainment system and air conditioning. Digital radio and Bluetooth are thrown in, too, along with cruise control and a six-speed manual gearbox. The whole lot costs a grand total of £18,885.

As you might have guessed from the sheer number of options on offer, though, you can easily upgrade if you want to - although Vauxhall will charge you for the privilege. Simply opting for the increased practicality of the Sports Tourer estate will up the price tag to £20,355. Choosing the Sports Tourer, however, will limit your engine and trim level options quite dramatically.

Stick with the hatchback and you get the choice of a more powerful 1.2-litre engine that pumps out 128 bhp or a 1.4-litre that manages 143 bhp and comes with an automatic gearbox as standard. You can have a diesel, too, if that floats your boat. There’s a 1.5-litre with 104 bhp and a six-speed manual gearbox or a 120 bhp version of the same unit that’s offered with a choice of manual or automatic transmissions.

If you’re more interested in equipment, though, you can go for the Business Edition Nav trim level, which, as the name suggests, comes with satellite navigation. You get a leather-trimmed steering wheel, too, and an adjustable driver’s arm rest. The engine range is identical to that of the SE model, but the Business Edition Nav commands a premium of around £700.

Should you want to spend some more, the opportunity is there in the shape of the SRi model, which starts at £21,895 and comes with larger 17-inch alloy wheels, sports seats and LED headlights. You can have the SRi Nav model, too, which costs a little more and adds satellite navigation, but otherwise comes with much the same equipment. It’s at this point that the engine ranges get complicated, too. Stepping up to either of the SRi trims means you can no longer have the 1.2-litre, 128 bhp engine. Instead you get the choice of the less potent 108 bhp unit or a 143 bhp motor that sits alongside the equally powerful 1.4. The difference? The 1.2 comes with a manual gearbox while the 1.4 gets an auto.

And things get a whole lot more complicated when you go to SRi VX Line Nav spec, which starts at £24,195. That looks like quite a price hike - especially when you only really get bigger alloys and some gloss black trim around the windows and lights - but the figures are skewed by the dramatically reduced engine line-up. SRi VX Line Nav customers can’t have the 108 bhp petrol engine or the 104 bhp diesel, so they’re left with the two 143 bhp petrols and the 122 bhp diesel, albeit with a choice of manual or automatic versions.

It’s the same story for the Elite Nav, which comes with a £23,995 starting price and 17-inch alloy wheels. Leather upholstery and electronic climate control are thrown in, too, along with seat heating for those in the front and rear. There’s also a larger eight-inch touchscreen in the centre of the dashboard, while another eight-inch digital display sits in front of the driver.

Finally, at the top of the range there’s the Ultimate model, which costs £26,755 and adds a Bose sound system, heated windscreen and wireless phone charging. Larger 18-inch alloys are included too, and the headlights are upgraded to LED Matrix systems that can ‘track’ an oncoming vehicle and dip the headlights in its direction, allowing main-beam visibility without dazzling the other driver.

If you’re interested in the estate version of the Astra, though, then we’re afraid we’ve just wasted a few moments of your time, because the Sports Tourer is only available in SE, Business Edition Nav and SRi Nav trim levels, with a limited number of engines. SE models are offered with the 1.2-litre, 108 bhp petrol and 1.5-litre, 104 bhp diesel, while the Business Edition Nav comes with a choice of the 128 bhp petrol and the 120 bhp diesel. The SRi Nav, meanwhile, gets the choice of the two 143 bhp engines and the 120 bhp diesel. 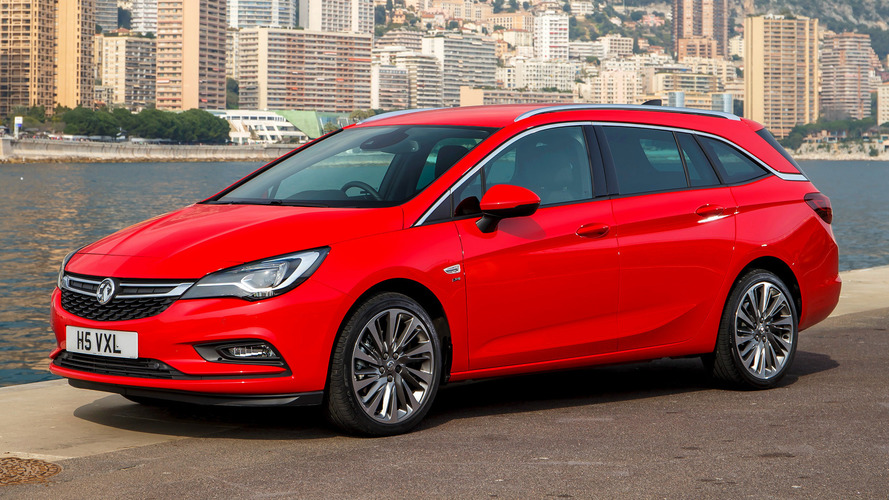