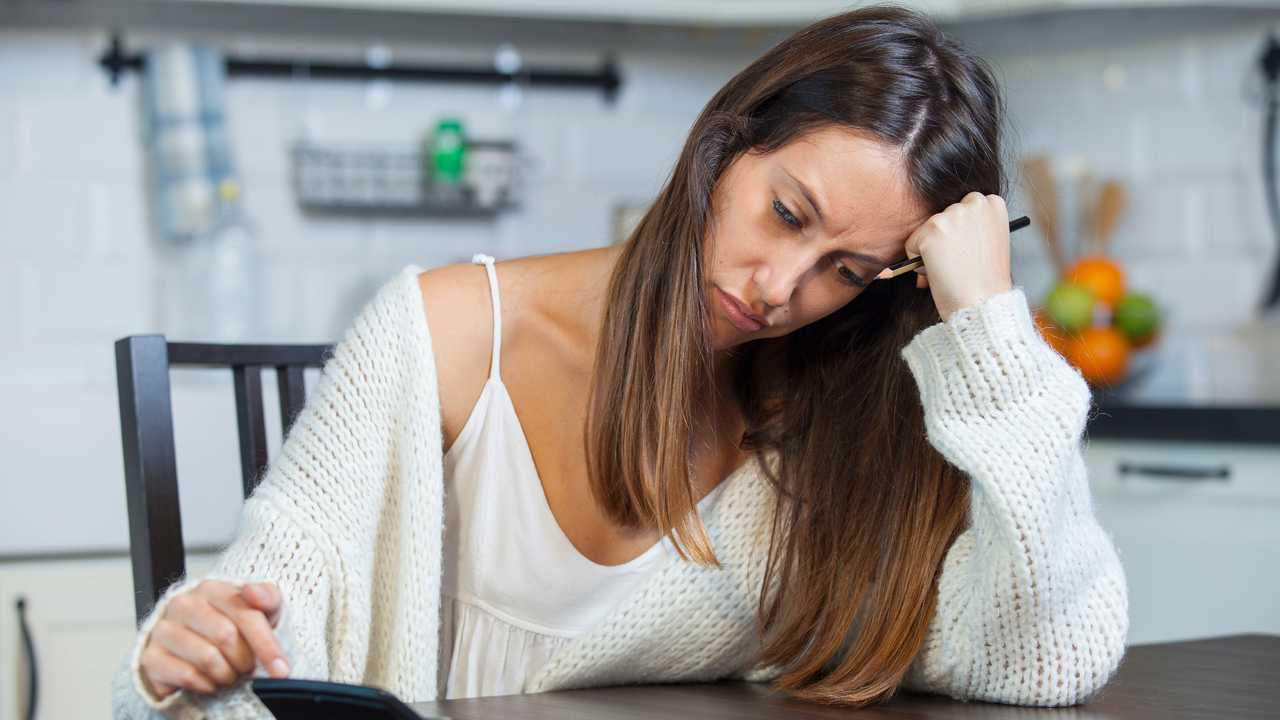 Apparently, six in 10 of us would have to turn to our savings or credit card to pay the insurance excess.

A price comparison site is offering customers “free excess protection” after its research revealed six in 10 drivers would have to raid savings or turn to credit to pay their insurance excess.

According to GoCompare’s survey of some 2,000 British adults, 62 percent of drivers would need to dip into their savings or use their credit cards to pay off their insurance excess in the event of a claim. Perhaps more worryingly, though, more than one in 20 (six percent) is completely unaware that they would have to pay anything in the event of an accident.

Similarly, just 46 percent of those questioned said they would “expect” to pay an insurance excess if they were involved in a crash, while just over a third of the drivers (35 percent) professed to checking the policy excess level when arranging insurance for their car. GoCompare also said one in 10 respondents hadn’t appreciated just how large their excess might be.

As a result of the study, GoCompare has decided to offer free excess protection up to £250 for customers making qualifying car insurance claims. The company says the scheme is designed to “raise awareness” of excesses, which it says are among the “least well understood” aspects of motor insurance.

“Since we launched in 2006, our focus has always been on helping people compare cover as well as saving them money on their insurance,” said Lee Griffin, the CEO and founder of GoCompare. “This new initiative will mean we are also there for our customers when it matters most – when they need to make a claim and end up out of pocket because of their excess.

“Policy excesses are a grey area for many people and, as a result, they can provide a nasty shock during a claim - a time when there is already enough stress. Our research has revealed that excesses could contribute to genuine financial hardship, with 37 percent of drivers admitting that they don’t have the means to pay their excess or would have to turn to credit cards or loans.

“Whether you’re arranging insurance for the first time or renewing cover, it’s important to consider the total cost of the policy. This means looking at the amount you pay upfront by way of the policy premium, and the cost of the excess payable if you’re unfortunate enough to need to make a claim.

“If you are considering opting for a higher voluntary excess to save money on your premium, make sure you’re comfortable with paying more should you need to claim, and know that you will make it more difficult for yourself to claim in the first place, as the value of your claim will need to be more than your total excess.”