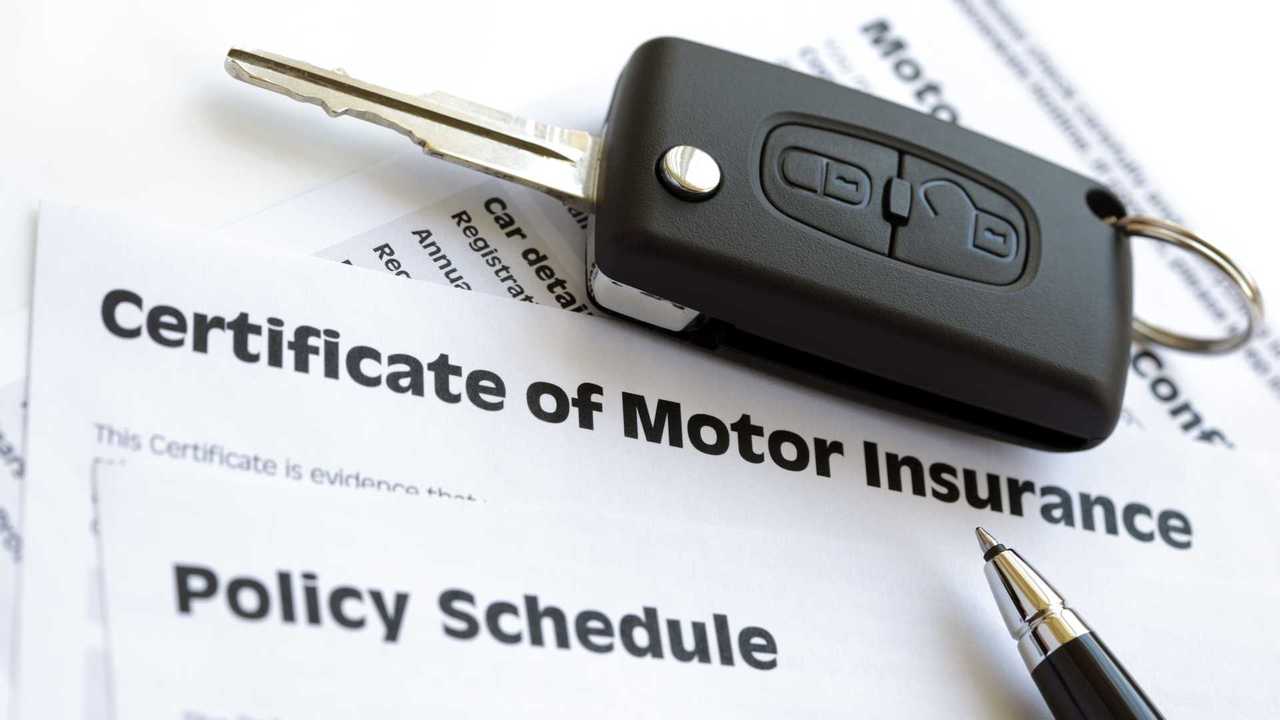 Price rises are driven in part by high-tech cars that are expensive to repair.

British insurers have warned of a “bumpy road ahead” for drivers after figures showed the cost of car insurance rose in the second quarter of 2019.

Data from the Association of British Insurers (ABI) showed that the average price paid for motor insurance in the second quarter of the year rose slightly compared with the first quarter, hitting £467. That’s a minor increase of just £1 on the first three months of the year, although it’s still £10 cheaper than in the same period of 2018.

This result doesn’t look so bad at a glance, especially when you consider that it signals a fifth consecutive quarter of year-on-year insurance premium decreases. However, it follows a first quarter that saw premiums fall by a record £15, and the ABI is predicting a less positive outlook for the months to come.

That’s partly because of a recent decision by the Ministry of Justice (MoJ) to raise the Discount Rate, which is used to calculate personal injury claim payouts, less dramatically than expected. The previous rate of -0.75 percent was raised to -0.25 percent, but insurers wanted to see the number climb into positive figures. Speaking at the time, the ABI’s director-general, Huw Evans, said the new rate was still “the lowest Discount Rate in the Western world” and would “add costs” for motorists.

However, that decision is not the only reason for the ABI’s bleak outlook. The Discount Rate change also comes at a time when safety, security and infotainment technology in cars is increasing, causing repair costs to rise. The ABI the repair bill for insurers in the first quarter of 2019 stood at £1.2 billion - the highest quarterly figure since the organisation began collecting such data in 2013.

Similarly, the Discount Rate change has coincided with the Home Office recording a 50-percent increase in thefts, which the ABI says is driven partly by the prevalence of keyless entry technology. In the first three months of this year, the cost of theft payouts rose by 22 percent on the same period last year, hitting £108 million.

Mark Shepherd, the ABI’s assistant director and head of general insurance policy, said it was vital that the recently-announced Civil Liability Act’s whiplash reforms come into force quickly if prices were to remain low.

“The recent decision on the Discount Rate is bad news for motorists that will simply add to insurers costs rather than save customers money, at a time when vehicle repair bills and theft claims are rising,” he said. “Motor insurance remains a highly competitive market, but some motorists may in the future have to search harder to get the right policy for their needs at the best price. This makes it more important than ever that the whiplash reforms in the Civil Liability Act are implemented on time and in full.”