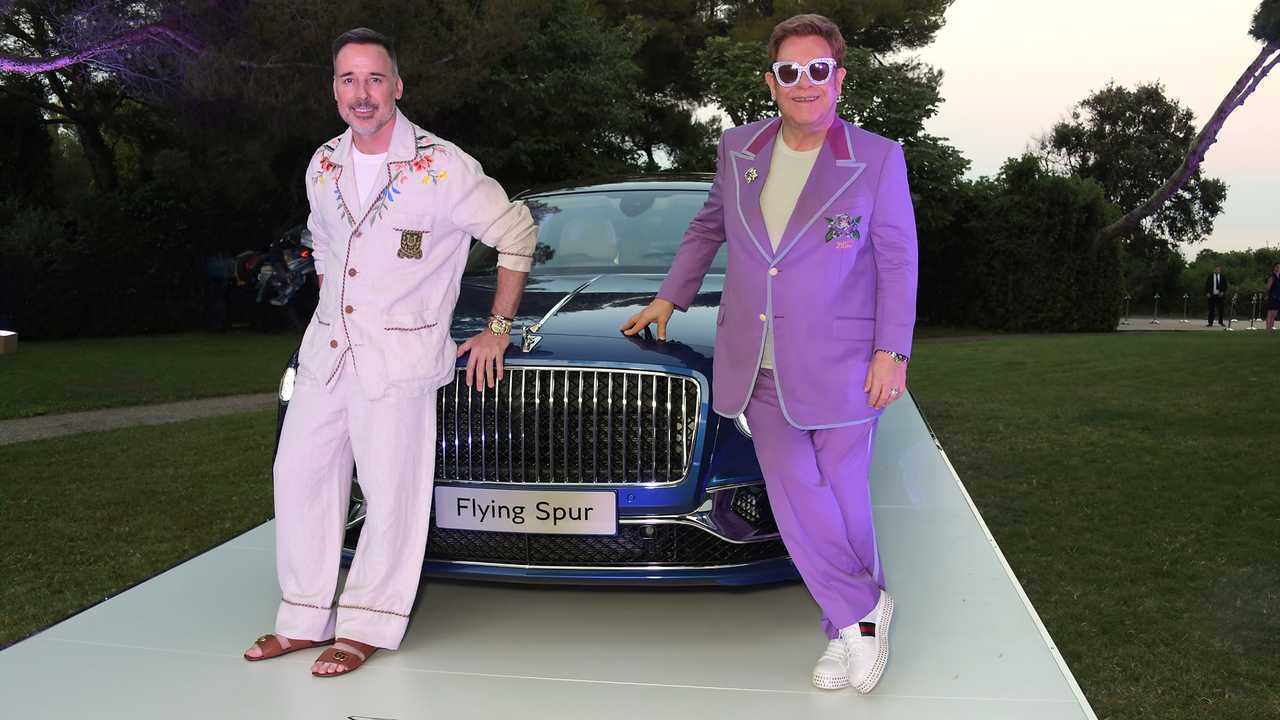 The proceeds will go to the Elton John Foundation.

One of the first examples of the new Bentley Flying Spur has raised almost £630,000 in a charity auction.

The winning bidder, who has remained anonymous, will now get the chance to order a Flying Spur First Edition built to their own exacting specification. The First Edition, which will only be built during the first 12 months of Flying Spur production, will be offered with an almost endless choice of paint colours, interior leather and trim combinations, and even personalised seat stitching.

Under the bonnet, the luxury four-door limousine will be fitted with the same 6-litre W12 engine as the Continental GT, offering up 626 bhp and a 0-62 mph time of 3.8 seconds. At full chat, the massive grand tourer will be doing an equally enormous 207 mph.

In a statement, Bentley said it was “delighted to support the Elton John AIDS Foundation Gala” and the company was looking forward to meeting the bidder who bought their place in Flying Spur First Edition queue.

The event itself was hosted by Sir Elton John and his husband, the Canadian filmmaker, David Furnish. The star-studded gala was thrown for regular supporters of the musician’s foundation, as well as “luminaries” from the entertainment, fashion and arts industries. Guests were treated to a cocktail reception, dinner, and the live auction, which saw the Bentley’s bidder walk away with a new car.

The mysterious winner can rest assured knowing their money has gone to a good cause, with Sir Elton’s foundation aiming to combat AIDS across the globe. The charity, which was created in the USA in 1992, has raised more than $450 million (around £363.5 million) globally in its quest to challenge discrimination against people affected by AIDS, as well as preventing infections, provide treatment and services, and motivate governments to help its cause.

Sir Elton John, who was in fierce competition with the anonymous bidder during the auction, said: “It’s because of the consistent support and kindness of so many people in this room that we are able to commit the Elton John AIDS Foundation to real partnerships with world leaders that can make a future without AIDS.” 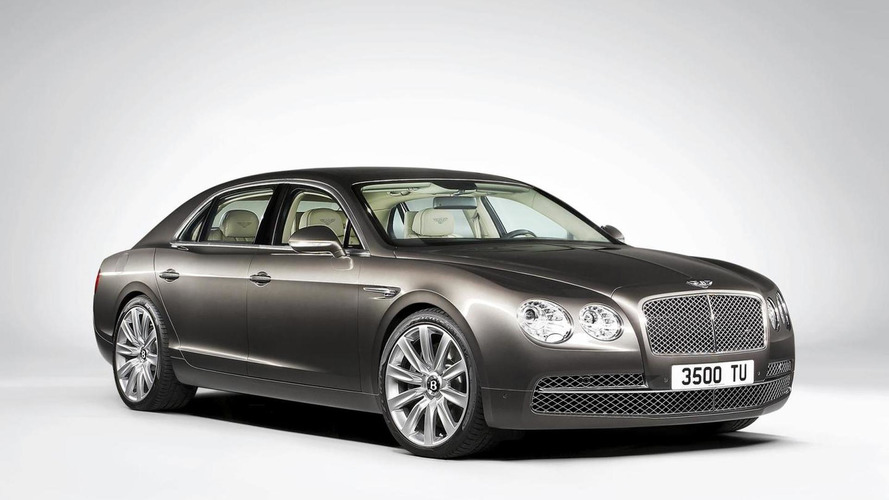