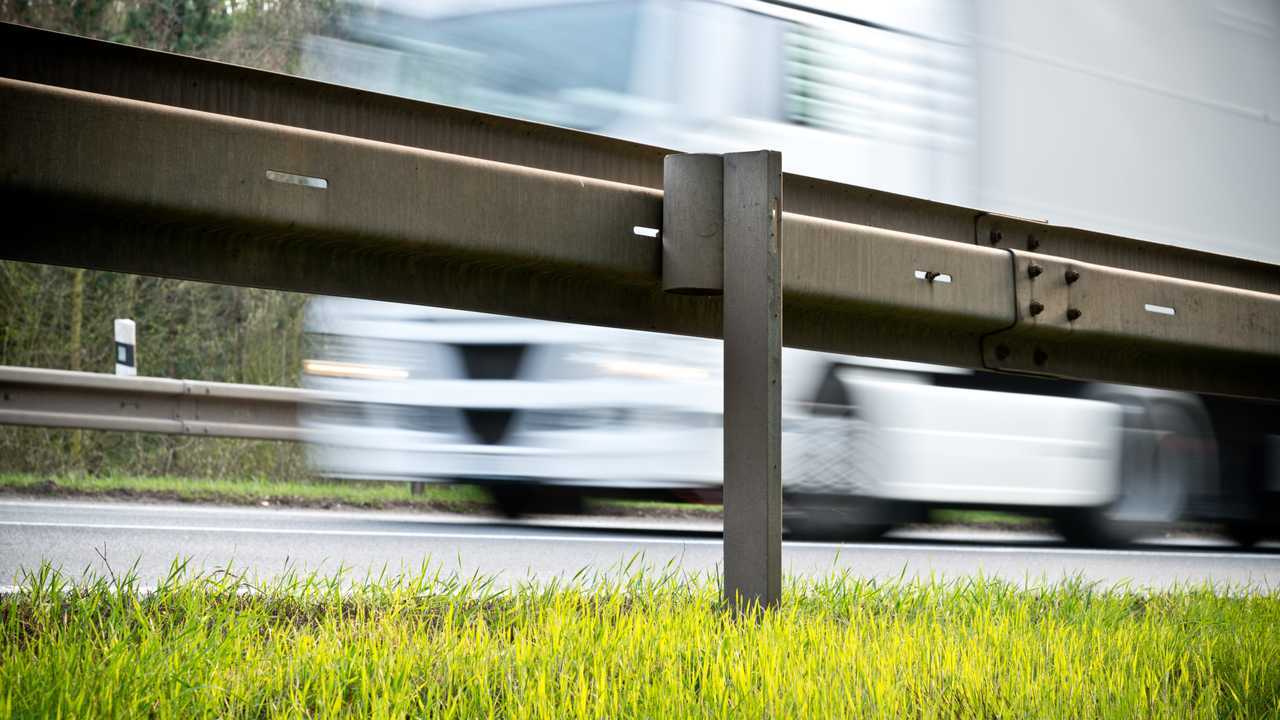 Wildlife habitats will be enhanced as part of the roadworks.

The government-run company in charge of England’s motorways and A-roads has announced an investment in a Cumbrian A-road designed to alleviate traffic and benefit wildlife.

Highways England is set to spend £3.5 million on the A66 in Cumbria, making changes to several junctions between the towns of Cockermouth and Workington. That means £1.5 million will be spent improving the A595/A66 Fitz roundabout near Papcastle, while £1.25 million will be spent on widening the A66/A595 junction further west at Great Clifton.

But as well as improving the road for motorists, cyclists and pedestrians, the scheme also plans to make the route more wildlife-friendly - particularly for “pollinators”, such as bees. Working with the Cumbria Wildlife Trust, Highways England plans to make a 6.5-mile stretch of the route more attractive to the insects by improving habitats among the grass verges.

It’s the latest in a series of biodiversity schemes undertaken by Highways England, which has already funded environmental work on the A590 and other sections of the A66. Supporting the Cumbria Local Nature Partnership’s Get Cumbria Buzzing! project, the government-run firm has paid for the creation of habitats that provide food, shelter and nesting sites for bees.

Work to prepare for the A66 improvements will begin next week, and Highways England claims the project will “have minimal impact” on the motorists who use the roundabouts. The main work will start in the autumn and will mostly be carried out using overnight temporary traffic lights and carriageway closures. The organisation hopes the work will be completed by the spring of 2020.

“This is one of the biggest packages of improvement and maintenance work we have ever delivered in this part of Cumbria,” she said. “It represents an important investment in tackling congestion and providing safer, smoother journeys in a very busy part of our road network serving key towns like Cockermouth, Workington, Whitehaven and major employment centres like Sellafield.”

Meanwhile the Get Cumbria Buzzing! project manager, Tanya St Pierre, said the organisation was “delighted” with Highways England’s support and investment in habitats for bees.