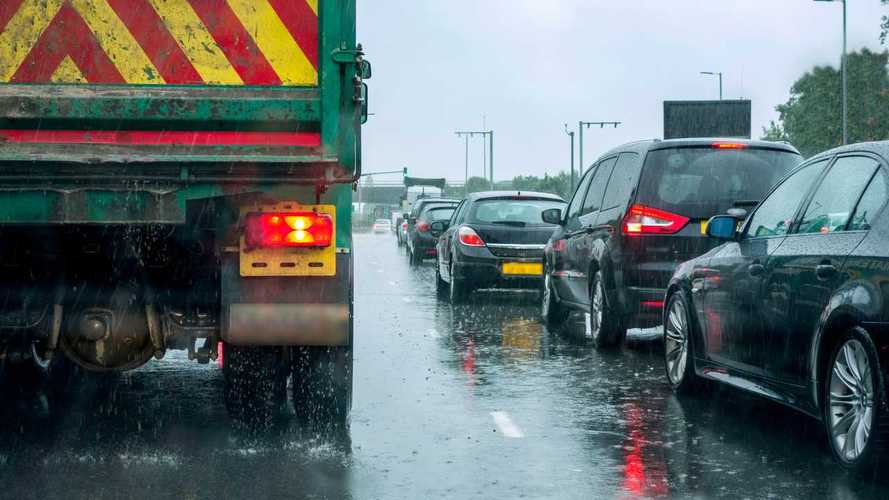 London's forthcoming Direct Vision Standard, which aims to reduce the blind spots of trucks driving in the capital, “will not achieve zero vehicular harm”, according to a haulage industry body.

According to Transport for London (TfL), the organisation in charge of the capital's road network, the Direct Vision Standard is involves HGVs weighing more than 12 tonnes being awarded star ratings depending on the visibility offered from the driver's cab. All vehicles rated between one and five stars will be eligible for a free permit to operate in Greater London from October 28. Any vehicle with a zero-star rating will need a ‘Safe System’, which includes a camera monitoring system and an audible left-turn vehicle manoeuvring warning, to apply for a permit.

From October 2020, the operator of any vehicle entering the Greater London boundary without a permit will be fined £550. From 2024, however, the system will change to mean vehicles with two-star ratings or lower will need a ‘Progressive Safe System’ before they are eligible for a permit.

Christina Calderato, head of transport strategy and planning at TfL, said the scheme would help reduce the number of accidents involving HGVs and cut the number of deaths on London’s streets.

“Our Direct Vision Standard and its associated HGV Safety Permit is vital for saving lives on London's streets and achieving Vision Zero,” she said. “We are just three months away from the first permits being issued and encourage all operators to check the star rating of their vehicle, so they are prepared and compliant.”

However, the Freight Transport Association (FTA), which represents truck operators and logistics companies, said the scheme “is not the most effective way” to cut the number of deaths and injuries in the capital. The organisation instead says “other strategies”, such as changing delivery times or internationally-agreed HGV design standards, would provide better improvements in safety

“The logistics sector is fully committed to improving road safety and takes its responsibility to do so very seriously; that’s why FTA is calling for the Mayor of London to realise that other strategies would deliver a far greater outcome,” said Natalie Chapman, the head of urban policy at FTA. “Technological development, along with internationally-agreed design standards and the retiming of deliveries to quieter periods, would provide a more robust and long-term safety solution than DVS alone; visibility from the cab should be viewed as just one aspect of holistic approach to road safety.”

“While FTA is pleased to see TfL has listened to closely to our advice and has taken many of our practical suggestions on board, we hope the team will adopt a more comprehensive range of measures to fast-track zero vehicular harm in the capital," added Chapman. "In the meantime, we urge logistics businesses to check the star rating of their vehicle fleets as soon as possible; the Safety Permit scheme opens in just three months.”