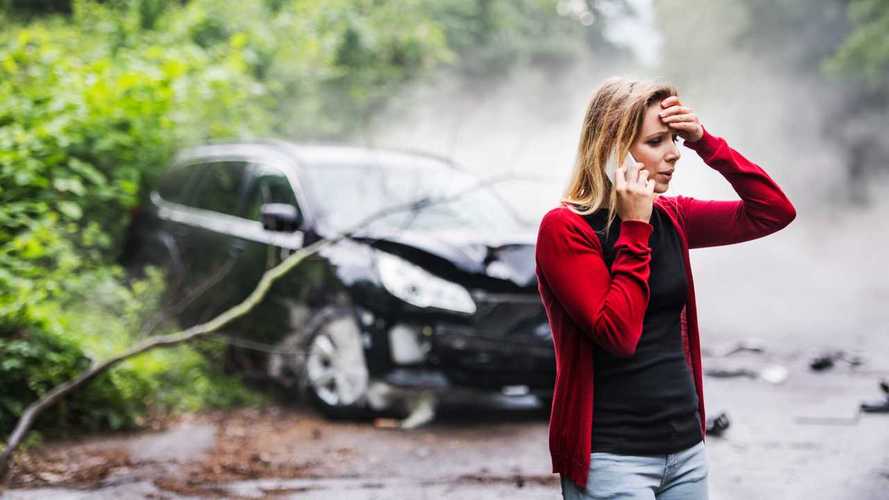 Fatalities on UK roads only fell by one percent in 2018.

Figures from the Department for Transport (DfT) revealed that there were 1,782 reported road deaths in 2018 - a one-percent reduction on 2017’s figure. However, by the DfT’s own admission, this number has remained broadly unchanged since 2012.

The DfT's figures also revealed a small uplift in the number of people seriously injured on the UK's roads, with around 25,500 serious injuries reported to police. But the DfT says that figure, which represents a three-percent increase compared with 2017, does not tell the whole story due to changes to the way in which casualties are recorded. Even the "adjusted" data, though, suggests a two-percent increase in serious injuries.

More encouragingly, the data shows a six-percent fall in the overall number of road casualties, down to a little over 160,000, and an eight-percent drop in the number of people reporting minor injuries. Yet again, though, the government advises interpreting these figures with "caution", as minor injuries are often under-reported.

As a result of these figures, several road safety charities and motoring organisations have expressed dismay at the perceived lack of progress the UK is making on road safety. Despite the government's recent announcement of more than 70 new safety measures, including penalty points for those who choose not to wear a seatbelt, safety charity Brake said the country needed to completely eliminate road deaths.

“Once again, we are talking about a stagnation in Britain’s road safety record, a situation which must change," said the organisation's director of campaigns, Joshua Harris. "While the government’s new road safety action plan set out last week is a step in the right direction, there is always more that can be done to end the unacceptable number of deaths and serious injuries on our roads. We are calling for a clear commitment by government to a Vision Zero approach, striving to eliminate road death and serious injury, with clear targets set out to achieving this goal."

The Royal Society for the Prevention of Accidents (RoSPA), meanwhile, also advocated the imposition of safety targets.

“We believe the case has already been made for the introduction of road safety targets in England," said RoSPA’s head of road safety, Nick Lloyd. "They are already being used to great effect in countries including Norway, which has the safest roads of any country in Europe, and Ireland, which has seen dramatic decreases in fatalities over recent years. We welcome the targeted interventions outlined in the Road Safety Statement, and hope that these have a real impact, however we also feel that targets would be of great benefit, as they help to focus and unite efforts to make our roads safer.”

And the RAC said safety should now be a priority for the new Transport Secretary, Grant Shapps.

“These latest road safety statistics make for stark reading," lamented the organisation's head of road policy, Nicholas Lyes. "In short, precious little progress has been made in reducing the number of fatalities on our roads for nearly a decade. While it’s difficult to know if the removal of road casualty reduction targets and spending cuts in road safety advertising which occurred around this time have played a role here or not, we must now look to the future and hope the government’s latest road safety proposals go some way towards improving things. It should now be a priority for the new Transport Secretary to get these figures back on the right track and prevent more lives being needlessly lost on our roads.”