More than 140 drivers a day caught without an MOT 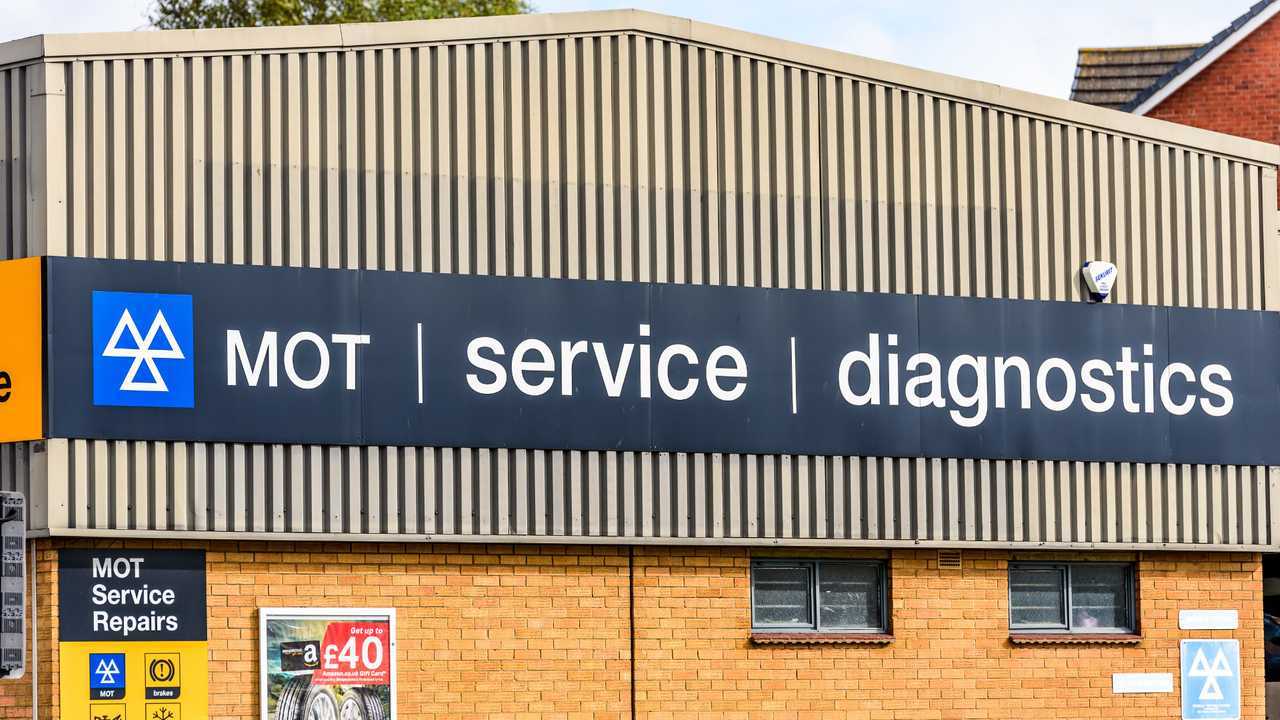 In the past three years, some 210,000 drivers have been caught driving without the mandatory certificate.

More than 140 drivers are caught without a valid MOT certificate every day in Britain, with Scottish drivers being the most likely to get found out, new findings have shown.

Research by consumer motoring magazine WhatCar? found that more than 210,000 drivers were caught driving without a valid MOT certificate by the UK’s police forces between 2015 and 2018. That’s the equivalent of 144 drivers every day.

During that four-year period, WhatCar? found that Police Scotland caught the largest number of drivers, totalling around 55,000. The Metropolitan police, which covers London, caught the second-highest number, with just under 40,500 stopped. West Yorkshire rounded out the top three with just over 12,000 drivers caught without an MOT certificate.

The top five most common regions for drivers to be caught without an MOT were topped off by Merseyside and Essex, while Sussex (sixth), South Yorkshire (ninth) and West Mercia (10th) all featured in the top 10. Those counties were joined by Hampshire and Hertfordshire, which came seventh and eighth respectively.

WhatCar? says the MOT test is “vital” to road safety, with government figures revealing that more than a third of cars facing their first MOT last year failed to pass. Around nine percent of those failed due to problems with their brakes, while another 19 percent failed because of either faulty suspension or illegal tyres. Further government data reveals that vehicle defects, including components inspected as part of the MOT, such as illegal tyres, defective brakes and missing mirrors, contributed to more than 1,500 road accidents that required police attendance in 2017.

Drivers caught without an MOT will find themselves on the receiving end of either a £100 non-endorsable Fixed Penalty Notice, or a Traffic Offence Report. As a result, WhatCar? estimates that police forces across the UK have earned almost £21 million from drivers without a valid MOT certificate in the last four years, although that assumes every driver was handed the £100 Fixed Penalty Notice.

Steve Huntingford, the editor of What Car?, said although it was easy to forget the MOT test, the certificate was important for road safety.

“Forgetting to renew your MOT certificate is an easy mistake for many drivers to make, but something that clearly happens too often,” he said. “With more than 140 caught every day in the last four years, more needs to be done to ensure our cars are roadworthy. Drivers aren’t just risking their own lives, but those of other road users. There is even a free service from the UK government to send drivers an MOT reminder, and the onus is on motorists to make sure theirs is up to date.”