Motorways and A-roads to benefit from £8.7bn of improvement projects 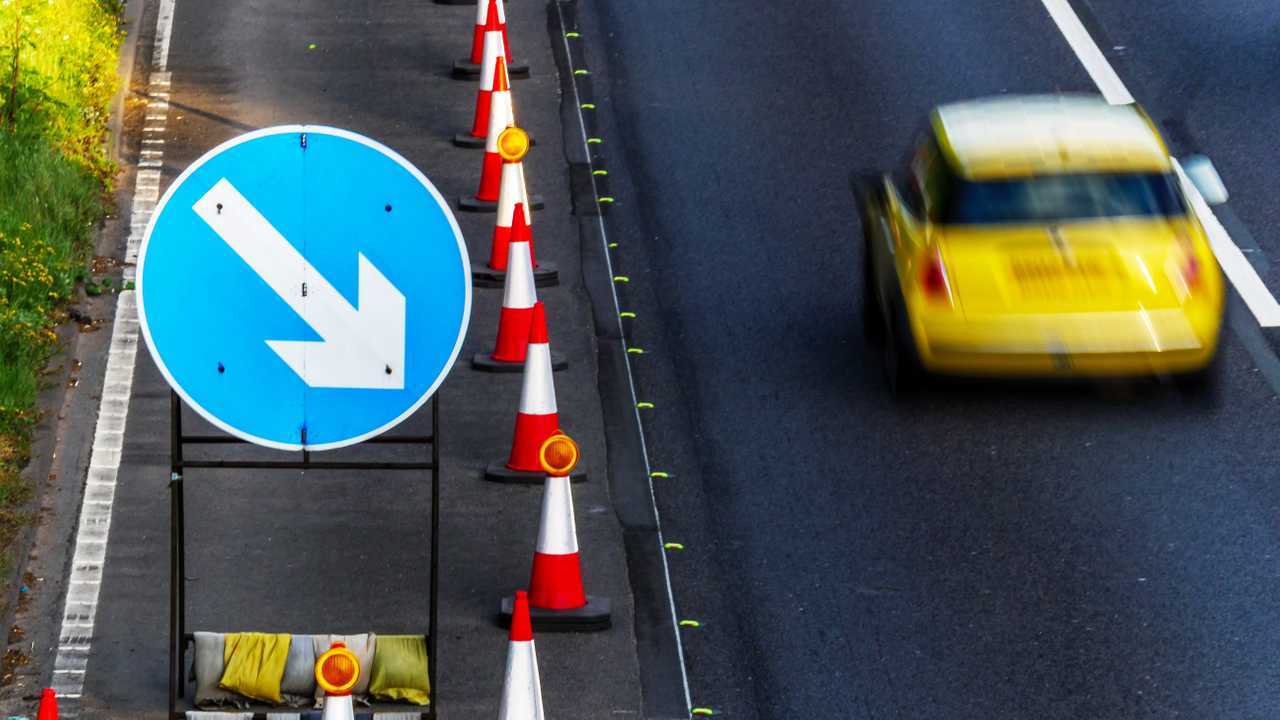 A total of 18 projects will be funded by Highways England, with a total cost of nearly £9bn.

England’s motorways and major A-roads are set for almost £9 billion of improvements as a flock of contractors are signing up to carry out the roadworks.

Highways England, the government-run company in charge of the country's strategic road network, has signed the first in a series of contracts that will see a total of £8.7 billion spent on removing bottlenecks and upgrading infrastructure. The first two projects, worth a combined total of £113.8 million, will see changes made to the A27 in East Sussex and the A46 near Coventry.

They will spearhead a total of 18 packages of schemes, which will be divided among some 13 different companies. All 13 firms have partnered with Highways England as part of the new Routes to Market Regional Delivery Partnership, which is intended to encourage companies to improve safety and journey times.

VolkerFitzpatrick will carry out the work on the A27, which involves upgrading a number of junctions along a nine-mile section of the road between Lewes and Polegate, as well as the creation of a new dual carriageway on a short section west of Polegate. To cover that, the firm has been given a contract worth £52.4 million.

“We are delighted to have signed the first scheme contract for the A27 East of Lewes improvement works,” Stuart Ayres, VolkerFitzpatrick’s framework partnership director. “This marks the start of a new collaborative approach to strategic delivery on the roads network and continues the strong working relationship between VolkerFitzpatrick and Highways England.”

Meanwhile the work on the A46 will be carried out by Geoffrey Osborne Ltd, which has been awarded a £61.4 million contract to improve the junctions along the A46. This includes changes to the busy the Binley and Walsgrave junctions, and Highways England says the project will “transform” the traffic bottleneck in the region.

“We are delighted to have signed the contract and look forward to embarking with our partners, Highways England, on the A46 Coventry Junctions upgrade scheme at Binley,” said Jamie Harrison, the highways director at Geoffrey Osborne Ltd. “Winning this work sees us continuing to work with Highways England, who recognise and value the collaborative approach we bring.”

“I am delighted to announce the signing of these contracts, which marks the first of many more to come as part of the Regional Delivery Partnership,” he said. “These are the first of 13 companies that will be working with us to deliver these important road projects, safely, with our customers in mind and to the delivery plan. To achieve this we have worked hard to create alignment between Highways England and its supply chain, focusing on the behaviours that support us to achieve our shared goals.”