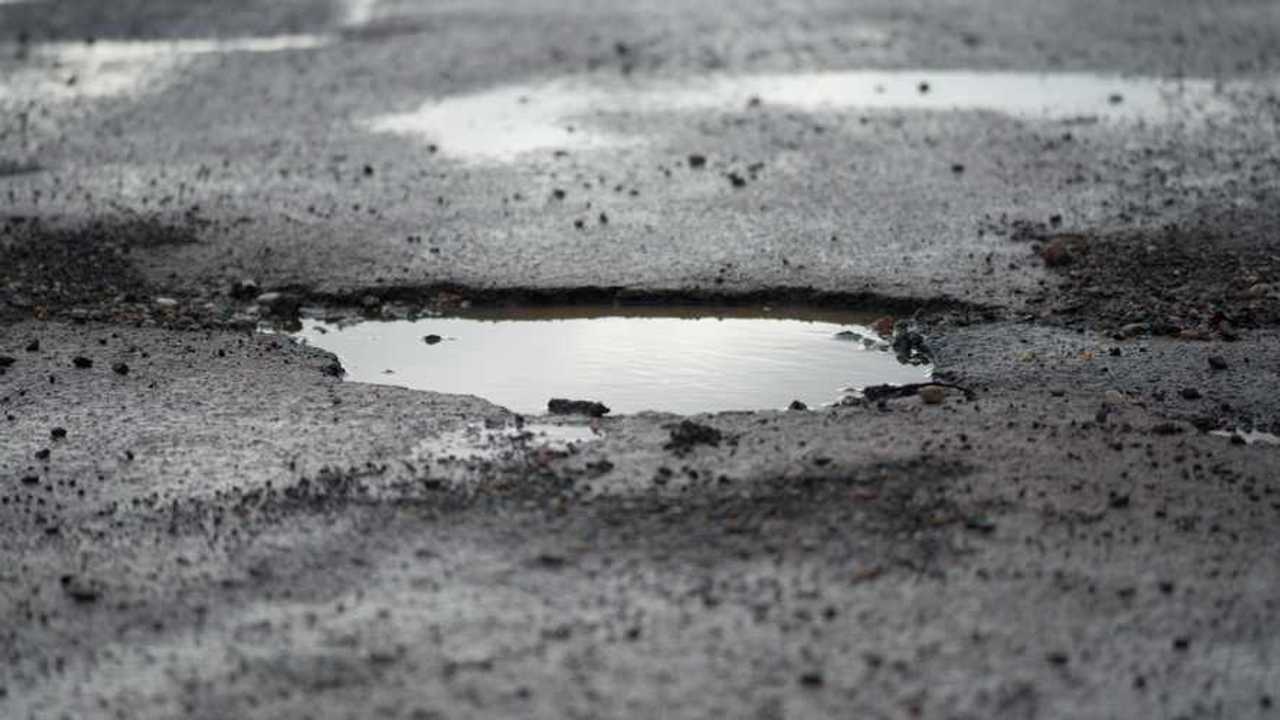 A new survey has revealed that nearly 20 percent of motorists would cough up to sort potholes.

Potholes are the biggest menace on UK roads today – it seems like everywhere we go, we're driving over a surface resembling Swiss cheese.

Well, a new survey has revealed that the problem is so bad, almost one in five of UK motorists would be willing to stump up the cash to pay the government to sort the problem out.

The web survey from the UK’s leading independent car retailer, Motorpoint, found that 18 percent of its 675 respondents said that they would be willing to pay another fee in addition to their Vehicle Excise Duty.

According to the Asphalt Industry Alliance, an estimated £9.79 billion is needed to sort Britain's roads out over the next 10 years. If Britain's 32.9 million motorists all stumped up, it would equate to a one-off payment of £239.

"Pot holes are not just a nuisance when driving but a genuine safety hazard for all road users," said Mark Carpenter, CEO of Motorpoint. "It’s encouraging to see from the poll that we conducted on our website that motorists support the idea of paying a one-off surcharge to address this real problem and repair our roads to a level where all motorists are able to drive on them safely and securely."

The pothole problem on UK roads was recently branded a 'national scandal' by the Transport Select Committee. The committee called on the Treasury to provide a "five year funding settlement" to help local authorities repair the more than half a million potholes which are reported annually, according to the RAC Foundation.