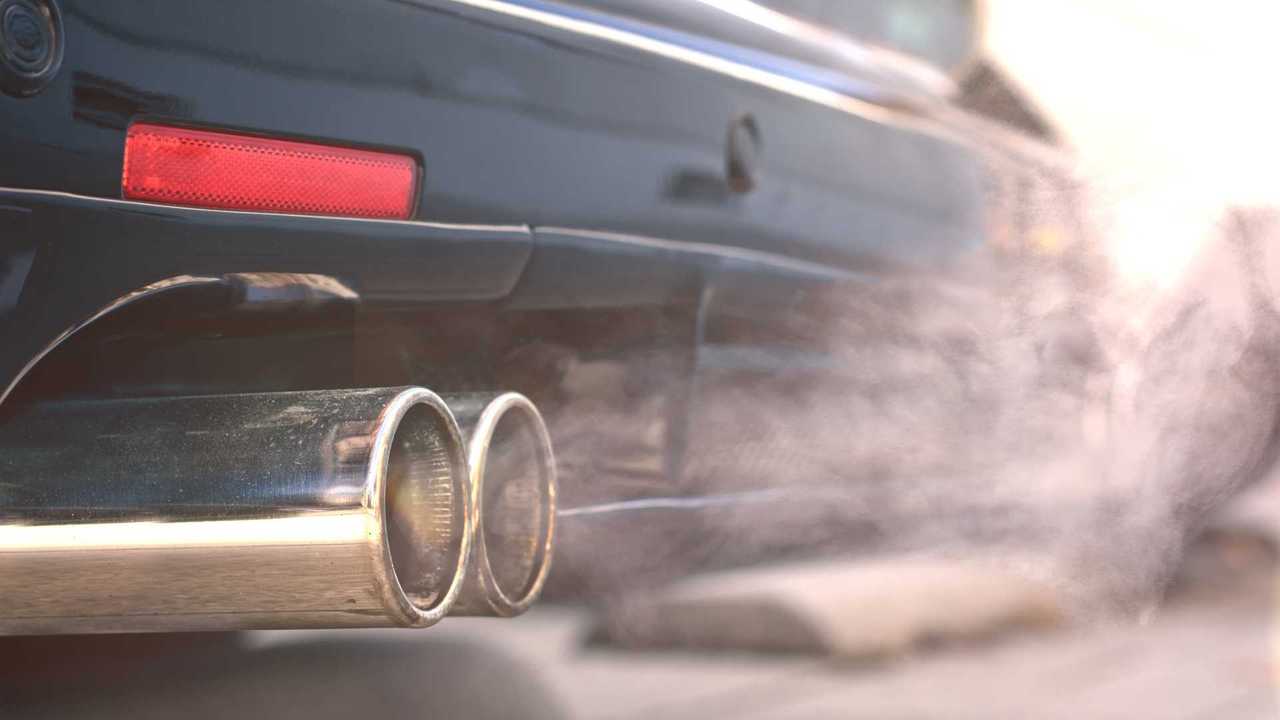 Emissions among leased cars are up seven percent since 2017.

The average CO2 emissions of leased cars in Britain have hit a five year high as buyers continue to abandon diesel, new figures have revealed.

According to the British Vehicle Rental and Leasing Association (BVRLA), the average CO2 emissions across all leased cars now stands at 118 g/km - an increase of seven percent on the figures seen at the beginning of 2017. The BVRLA concedes that much of that increase is down to the new and more accurate WLTP emissions test, but says the move away from diesel is also causing increased emissions.

Diesel engines generally emit less CO2 than their petrol-powered counterparts, but recent concerns surrounding particulate emissions have seen customers shy away from the fuel. Sales of diesel cars have fallen in each of the past 27 months as confidence in the technology has fallen. Instead, petrol has taken the lion’s share of sales, with hybrids and electric cars also taking up some of the slack.

While personal lease cars currently average 137 g/km, cars financed on ‘business contract hire’ deals average 116 g/km. That’s mainly down to the way in which Benefit-in-Kind (BiK) tax for company cars is calculated, with drivers of less polluting vehicles enjoying lower tax rates. However, the scheme has recently been changed to penalise diesel vehicles that do not conform to the latest RDE2 emissions test.

The BVRLA’s chief executive, Gerry Keaney, said the figures showed that the government needed to support the company car market to bring down emissions.

“The company car fleet is still the cleanest on the road, and there are signs that it is finally getting the recognition it deserves,” he said. “The WLTP test regime has been pushing up average emission figures, so we welcome the government’s recent decision to limit this impact on company car tax (CCT) rates. When you combine this with the increasing availability of RDE2-compliant diesels, which bring a further four-percent reduction in CCT, the future looks much brighter for the company car market than it did a few weeks ago. The average new personal lease car emits 18 percent more CO2 than its company car equivalent, and this revised CCT regime makes it easier for fleets and drivers to make the right choices.”

And Keaney also lamented the lack of support for plug-in hybrid cars, which have seen many of their incentives cut of late as the government attempts to encourage drivers into fully electric vehicles (EVs).

“There is no sign of the move from diesel to petrol abating, but we are concerned about the decline in plug-in hybrid registrations,” said Keaney. “Members are reporting some major supply shortages for the latest long-range EVs and plug-in hybrids have a massive role to play in providing zero-emission capable vehicles that can address legitimate range anxiety issues. The government needs to support this market and should reinstate the Plug-in Car Grant for the latest, more efficient plug-in hybrid models.”