14 breakdowns a minute forecast amid this week's expected heatwave 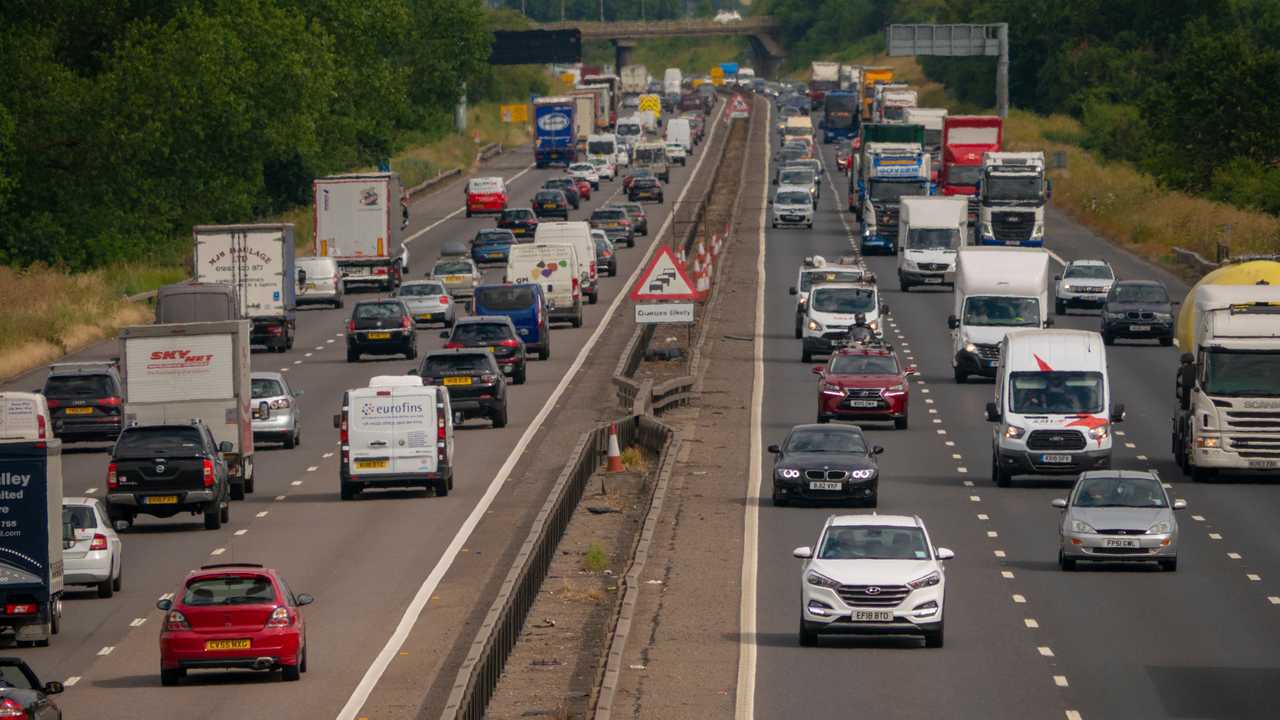 That's about 100,000 breakdowns throughout the week.

Roughly 14 breakdowns are expected every minute on UK roads this week as the country faces yet another heatwave.

According to roadside breakdown cover provider Green Flag, around 97,500 breakdowns or incidents are expected between (Sunday, July 21) and Friday (July 26). That’s the equivalent of 14 breakdowns every minute, as well as an 18-percent increase on the average number.

The organisation claims the hike in breakdowns is forecast alongside a 30-degree heatwave set to bathe the nation in sunshine over the coming week. The Met Office says hot air will arrive from the continent, causing a potential heatwave across southern and eastern parts, as well as a small patch of the north-west of England.

“As we head into next week temperatures will increase daily across much of England and Wales as hot air is drawn up from France and Spain,” said the Met Office’s . Temperatures could reach 34 degrees by Wednesday in parts of central, southern or eastern areas and heatwave thresholds are likely to be reached in some places.”

The RAC also predicted travel disruption, and urged drivers to take care in the hot weather, which could bring rain and thunderstorms, as well as sunshine.

“As thousands of families take to the car to head off on holiday drivers are going to have to take particular care and could have, not just queues of traffic, but also heavy rain and gusty winds, to contend with, at least at the start of the weekend,” said the company’s spokesman, Rod Dennis.

Green Flag, meanwhile, urged drivers to check their vehicles over before setting off. Company spokesman Simon Henrick said the expected heatwave could increase the stress on the car’s components.

“With the nation set to bake in hot temperatures and schools across the UK closing for summer, there will undoubtedly be increased traffic on the roads, as people take time off to enjoy the sunshine,” he said. “However, it’s important to be aware of the strain that the heat can put on the car’s key components, as well as on the road itself. Green Flag wants to ensure motorists can enjoy the sunshine by staying safe whilst driving. However, many of the problems that drivers are likely to encounter are preventable if vehicles are inspected before a long journey.”