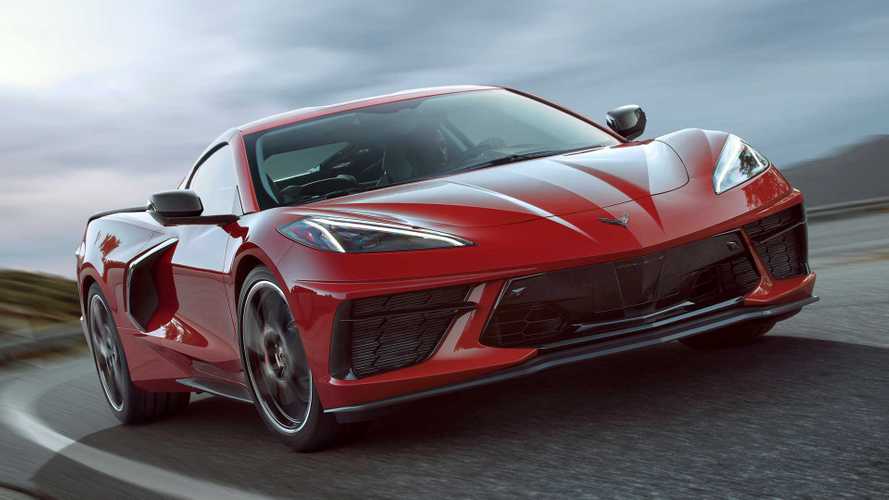 A dose of electricity could improve performance and efficiency.

The Chevrolet Corvette C8's debut is just two days old, and speculation is already swirling about the vehicle's future that could include a variety of forms of electrification. When asked by Autocar about whether the mid-engined 'Vette could use an integrated starter-generator for a mild-hybrid system or a dedicated electric motor driving the front axle, a member of the 'Vette team told the publication: "You would not look stupid if you said that."

A rumour from earlier in the year indicated that the hybrid Corvette would pack the latter setup of placing an electric motor in front to create an all-wheel-drive layout. The downside of this layout is that it allegedly cuts significantly the trunk's storage capacity, and there's no longer space for golf bags in there.

The engineering challenge of this layout is making sure that the increase in power and capability offsets the extra weight from the electric motor and battery pack. There are no details yet about how much power the hybrid model could have over its ICE-motivated counterpart, but the all-wheel-drive layout could provide better traction for better acceleration off the line.

The C8 is the first Corvette available as right-hand drive

Back in 2015, General Motors registered a trademark for Corvette E-Ray, and the company has continued to renew that application into 2019. Rumours suggest the automaker might be reserving the moniker for the hybrid 'Vette.

When asked about a fully electric version of the Corvette, high-ranking Chevy exec Mark Reuss told Autocar: "We’ll see. Stay tuned." While not an outright denial, the statement seems to hint that the 'Vette isn't losing its combustion engine in the near future.