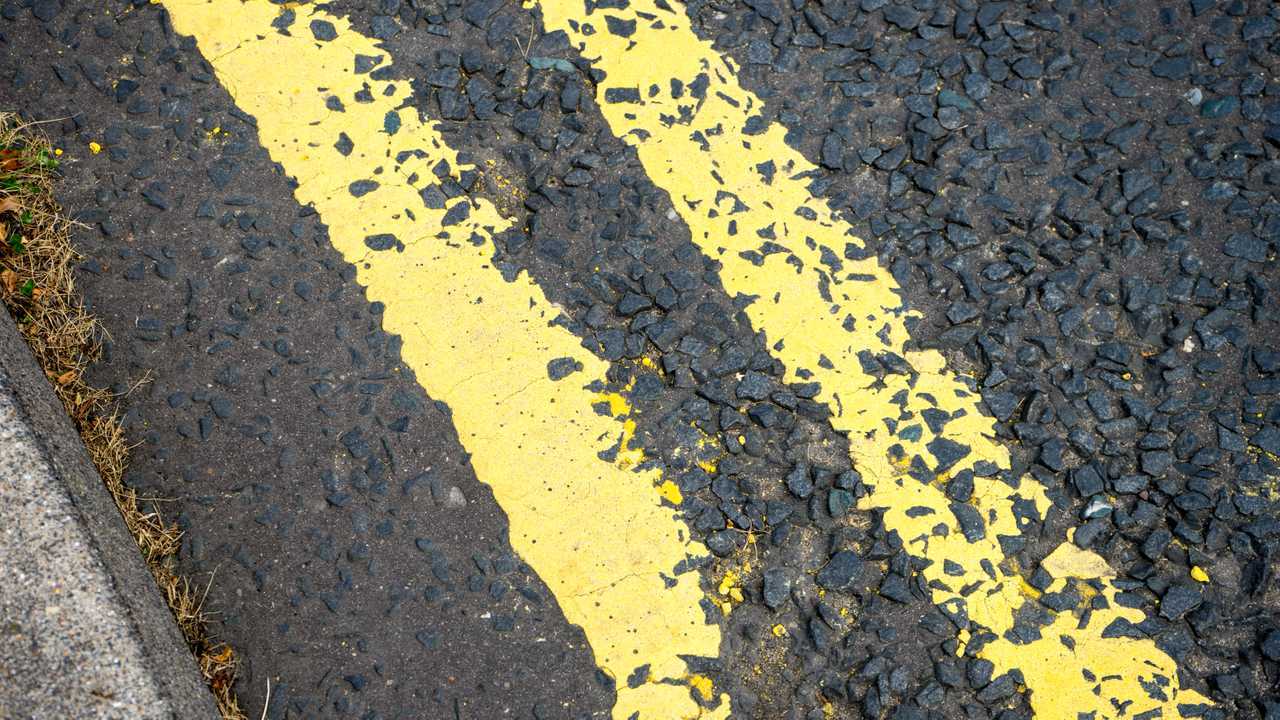 It's part of a £2 million "health-check" of the nation's roads.

The Department for Transport (DfT) will use artificial intelligence (AI) technology as part of a £2 million “health-check” of the country’s road markings.

According to the government, the check will create the “most thorough understanding ever of Britain’s road markings”, with around 100,000 miles of road set to be examined. The DfT says the results will show it exactly where investment is needed most, allowing the governmental department to advise local councils and improve safety.

The health-check will be undertaken in “close partnership” with the Local Condition Roads Innovation Group (LCRIG), which will in turn use the services of a small North Yorkshire-based firm called Gaist. Their machine learning AI technology will look at around 150 million high definition images of the country’s roads, providing detailed analysis of the condition of road markings.

Poor road markings, the government says, “pose an issue for all road users”, with worn markings making it difficult for drivers to know what they can and can’t do on certain sections of road. The DfT says issues such as parking, overtaking or simply staying in the right lane can all be affected, with obvious impacts on road safety. However, the department says the new check will help rectify those issues.

This project comes as part of an investment in local roads worth £350 million - £348 million of which will be allocated to projects proposed by councils. Much of the money is expected to be used for traffic-calming measures and fixing potholes.

“Road markings play a vital role in keeping everyone who is using the road safe, so making sure they’re up to standard is imperative,” he said. “This funding will allow for advanced AI learning technology to assess the condition of the markings to improve the safety of our roads for all users."

Meanwhile Paula Claytonsmith, the managing director of Gaist, explained the scale of the task before her firm’s AI technology.

“We are using over 146 million HD road images from our national databank and cutting-edge AI technology to assess over 96,000 miles of classified roads as part of this project,” she said. “This is the largest exercise in assessing road marking readiness ever undertaken in England. Gaist are proud to have the AI capability that puts a UK SME (small-to-medium-sized enterprise) at the forefront of technological advances.”