Councils given nearly £350m to spend on local roads 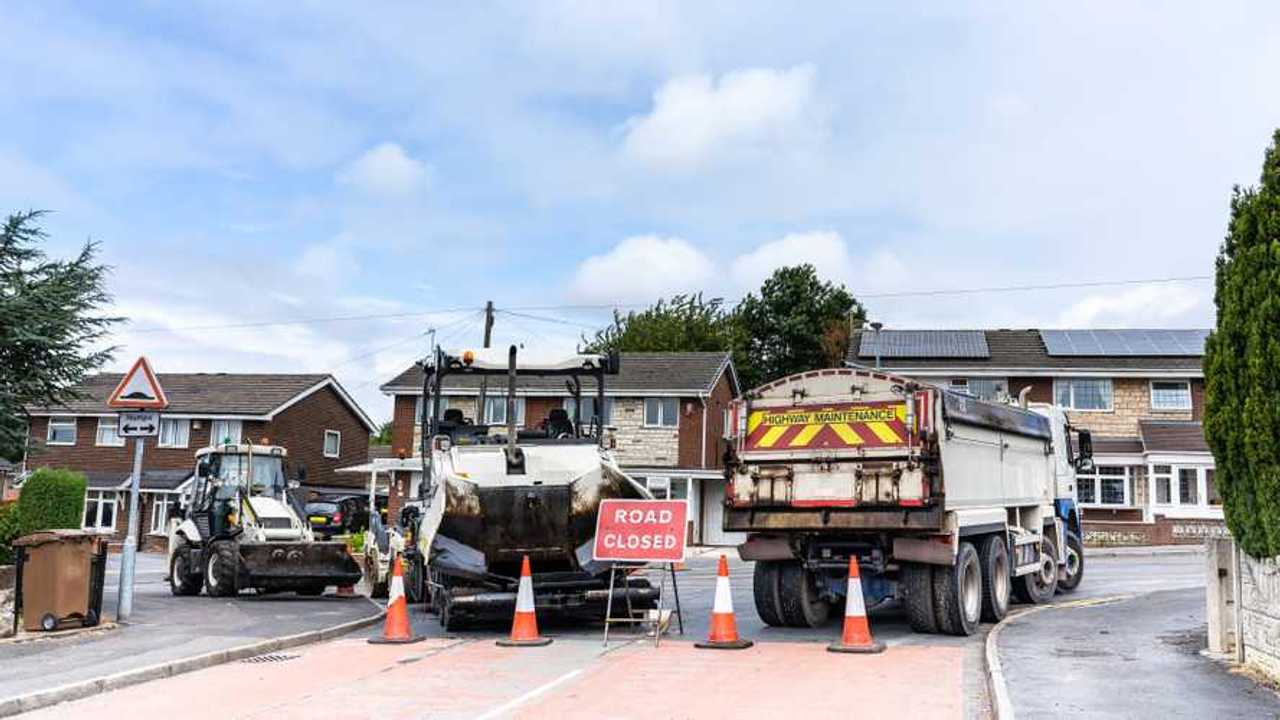 The money will go towards filling potholes and reducing congestion.

More on the UK's pothole-ridden roads:

According to the Department for Transport (DfT), the funding will be split into two batches, which will be spread across a four-year period. The government hopes the cash injection will help councils "tackle issues on major local roads", such as repairing potholes and cutting traffic jams.

The DfT's first round of investment, available for this year and the next, is called the Challenge Fund, and totals just under £200 million. Councils will be able to bid for funding, putting the money they receive towards projects "that will improve the quality of roads and surrounding infrastructure". That includes anything from fixing potholes to improving bridges.

In 2021/22 and 2022/23, the Pinch Point Fund will become available, with a total of £150 million on offer. This will be split between a host of projects designed to reduce congestion. Previous beneficiaries of such funding have included new roads that help buses bypass single-lane roads and new links to connect newly built housing developments with existing main roads.

"Local roads are the backbone of the transport network for drivers up and down the country, but we know that some aren’t up to the standard they need to be," he said. "Whether it’s congestion or quality, we need to empower local authorities to invest in these roads and make journeys safer and stress-free. That’s exactly what this funding will do – over 4 years we’re providing more than a third of a billion pounds to make sure local authorities have the cash they need to make this a reality."

The Local Government Association’s Transport spokesman, Cllr Martin Tett, said the money was welcome, but warned that the government still needed a long-term funding strategy to bring local roads up to scratch.

“It is good that the Department for Transport is to invest much-needed funding into improving local roads," he said. “However, only long-term investment in local road maintenance can allow councils to deliver the widespread and sustainable improvement of our roads that is needed, to the benefit of all road users up and down the country.

“It is not right that the government spends 43 times more per mile on maintaining our national roads – which make up just three percent of all roads – than on local roads, which are controlled by councils and make up 97 per cent of England’s road network.

“With councils losing 60p out of every £1 of central government funding since 2010, the new Prime Minister needs to use the forthcoming Spending Review to give councils the long-term funding they need to deliver well-maintained roads.”