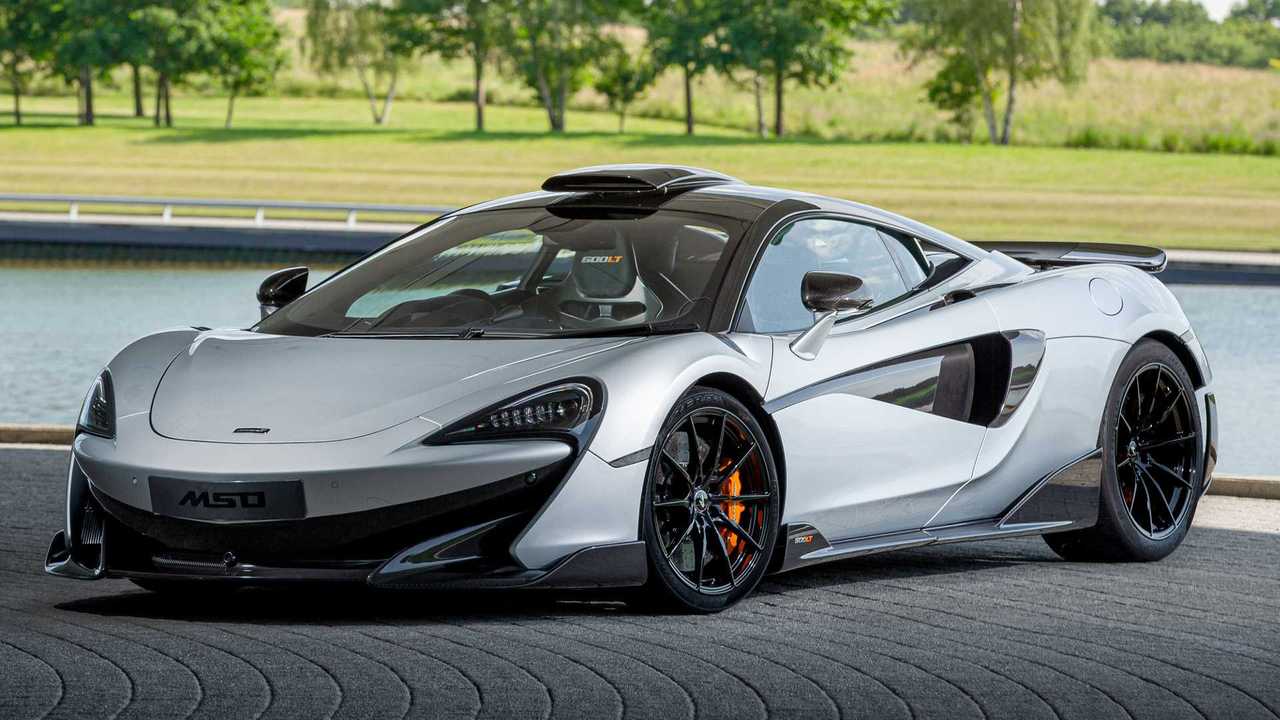 One of the last cars will be the 1,000th sold by McLaren London.

The final examples of McLaren's hardcore 600LT Coupe supercar are rolling off the brand's production line in Woking, Surrey.

Based on the 570S and the bottom end of McLaren's product spectrum, the 600LT is the third 'long tail' model from McLaren and the second such model made available for road use following the 675LT.

McLaren is taking its new Grand Tourer on a grand tour

It is a whole 96 kg lighter than the 570S, weighing in at just 1,247 kg – even though it's got a longer tail – and the twin-turbo V8's power output has been increased to 600 bhp. The base price is around £185,000, but most customers have no-doubt specified a number of personalised options which will ramp up the cost further.

One of the final 600LTs to be built is the 1,000th car to be sold by McLaren's flagship dealership location in London.

"To be part of the McLaren Automotive network since June 21, 2011 – the official opening of McLaren London – has been a fantastic experience. We have seen the brand and range growing over the last seven years and the popularity of the 600LT Coupe is clear evidence of McLaren going from strength to strength," said Barney Singh, General Manager, McLaren London and McLaren Ascot. "The addition of MSO features such as a roof snorkel, carbon fibre front fenders with louvres and track harnesses make this particular example a fitting celebration of this great car."

While the Coupe's production run is reaching its end, there are still a handful of open-topped 600LT Spiders (below) still available. The car has comparable performance to the hard top, with a 0-62 time of 2.9 seconds and a top speed of 201 mph.

"The limited-volume 600LT Coupe is another milestone in the continuing development of the McLaren ‘Longtail’ sub-brand established in 2015 with the 675LT models," said David Gilbert, managing director for Europe at McLaren Automotive. "The fact that this Coupe – a unique, MSO-enhanced car – is also the celebration of the 1000th car to be sold by our first-ever retailer, McLaren London, makes this even more of a landmark moment."

"Customers wanting to order a 600LT from retailers in the McLaren Automotive European network still have the opportunity to secure a Spider version, but production on this exclusive model will also soon be fully allocated."