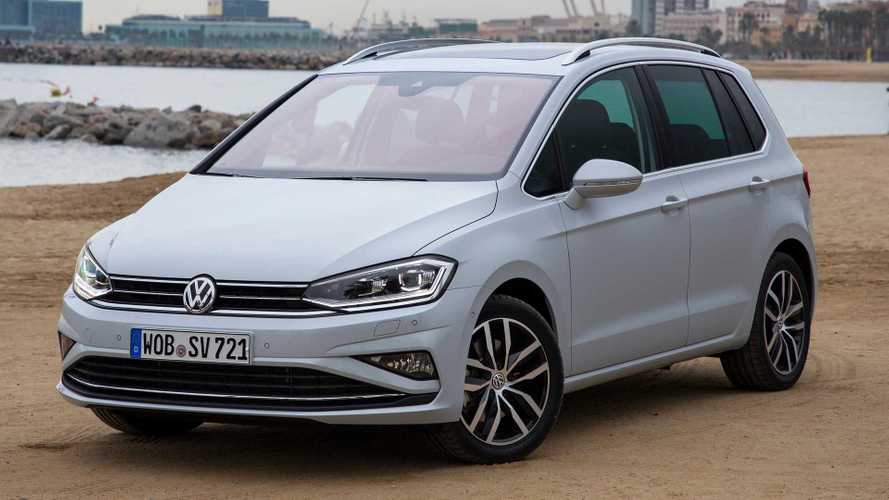 Just one day after announcing plans to kill off the Golf SportWagen and Alltrack in the U.S., Volkswagen is now revealing that another Golf-based model is getting the axe. This time around, it’s the somewhat obscure Sportsvan (SV) available in the UK and other parts of Europe as a taller Golf for those who don’t want a full-blown MPV like the Touran.

The model was initially launched back in 2004 during the days of the fifth-generation Golf when it got the “Plus” suffix. The Golf Mk VI-based model carried over the same name before switching to “Sportsvan” in 2014 with the Mk VII. Fast forward to the present day, VW’s sales and marketing boss Jürgen Stackmann has told Autocar  “cars like that will shift out of our portfolio.” He went on to mention the company is interested in simplifying its lineup, so it doesn’t come as a surprise the SV is being killed off seeing as how sales are not exactly great in today’s SUV-obsessed world.

While a direct successor is not on the agenda, rumour has it VW wants to replace both the Golf Sportsvan and the aforementioned Touran with an entirely new vehicle. It is believed the model in question will go by the name of “Variosport”, and it might’ve been spotted as a test mule towards the end of November last year.

Chances are the replacement will be longer and taller than the forthcoming Golf Mk VIII and offer three-row seating. Just about all of the oily bits and technologies should be carried over from the regular Golf, but in a more practical and roomier package. Don’t expect to see it anytime soon as with the hatchback debuting this October and the estate likely coming after, the Variosport or whatever it will be called won’t be introduced until 2020.

The new Golf is almost here...