Lotus expansion could include opening a second UK factory 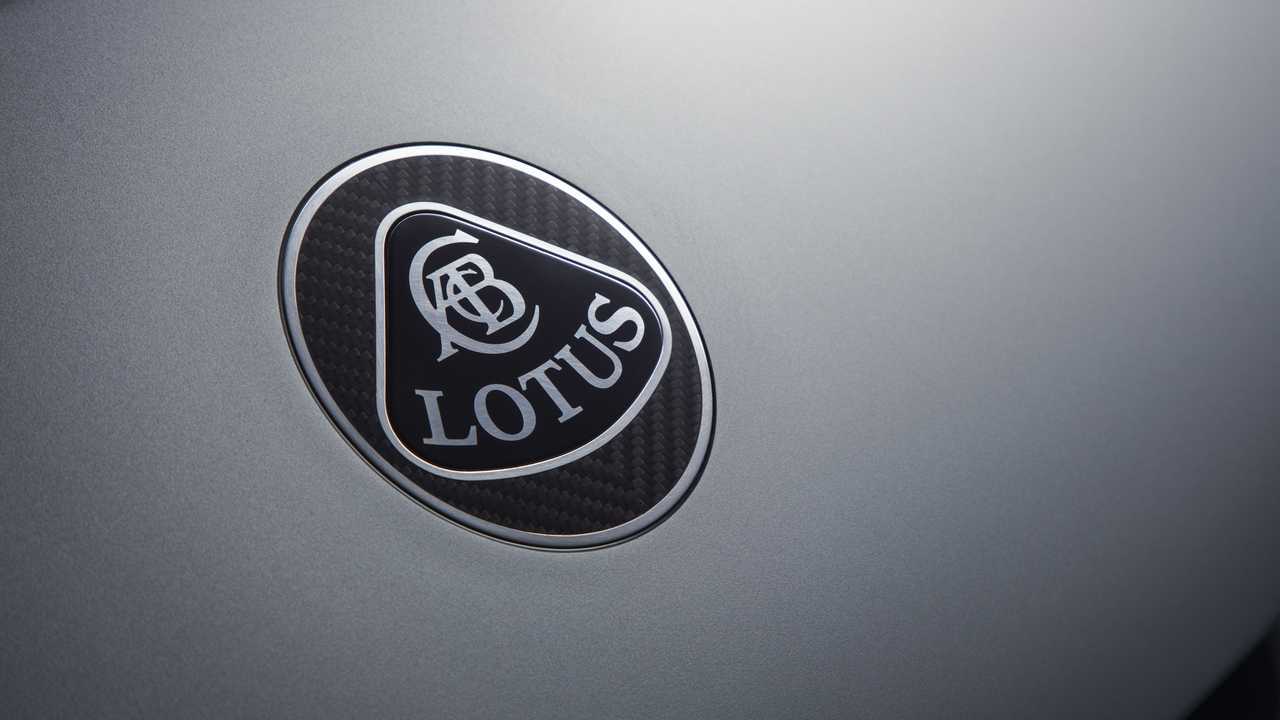 The sports car manufacturer wants to ramp up production.

Lotus' on-going expansion could lead to the firm adding a second UK factory in addition to its Hethel home and its new factory in China.

The British sports car maker will be producing cars at a Geely factory which will also make cars for other brands under the Chinese firm's umbrella, such as Polestar. Meanwhile the Hethel factory is set to triple its output to 5,000 vehicles a year.

This rare Lotus C-01 could soon be yours

Automotive News Europe has reported that the factory's output could even increase to 10,000 new cars each year if it moved over to a double-shift work pattern. Lotus is expected to make more than 1,700 cars this year, up from 1,632 new builds last year.

However, that would push the factory to its limits, and the company's CEO Phil Popham said that any further expansion would meant that Lotus would probably need to open a second UK factory.

Lotus' future Chinese builds will likely be its anticipated SUV and a rumoured saloon, while its core sports car lineup will still be built in the UK, which was confirmed by Geely Chief Technical Officer Feng Qingfeng back in 2017.

"The manufacturing location depends on the local advantage," he said. "The UK is good at making hand-made cars, so sports and hypercars. In China we may have more advantage in infrastructure for mass-production cars."

Lotus has also set to work on getting around potential problems that could stem from Brexit by stockpiling parts to get round anticipated customs delays.

Geely took control of Lotus two years ago, purchasing a 49.9 percent stake in the company for £100 million from Malaysia's Proton Holdings. It also owns Volvo and its spin-off Polestar, Chinese brand Lynk & Co, and a 10 percent stake in Lynk & Co owner Daimler.

Earlier this week the company unveiled its first new model in a decade – the £2 million Evija (above), which is an all-electric hypercar. It's set to go into production next year with 130 being built, and as well as being Lotus' first all-electric production model, it will also be Lotus' first new car built under the stewardship of Geely.