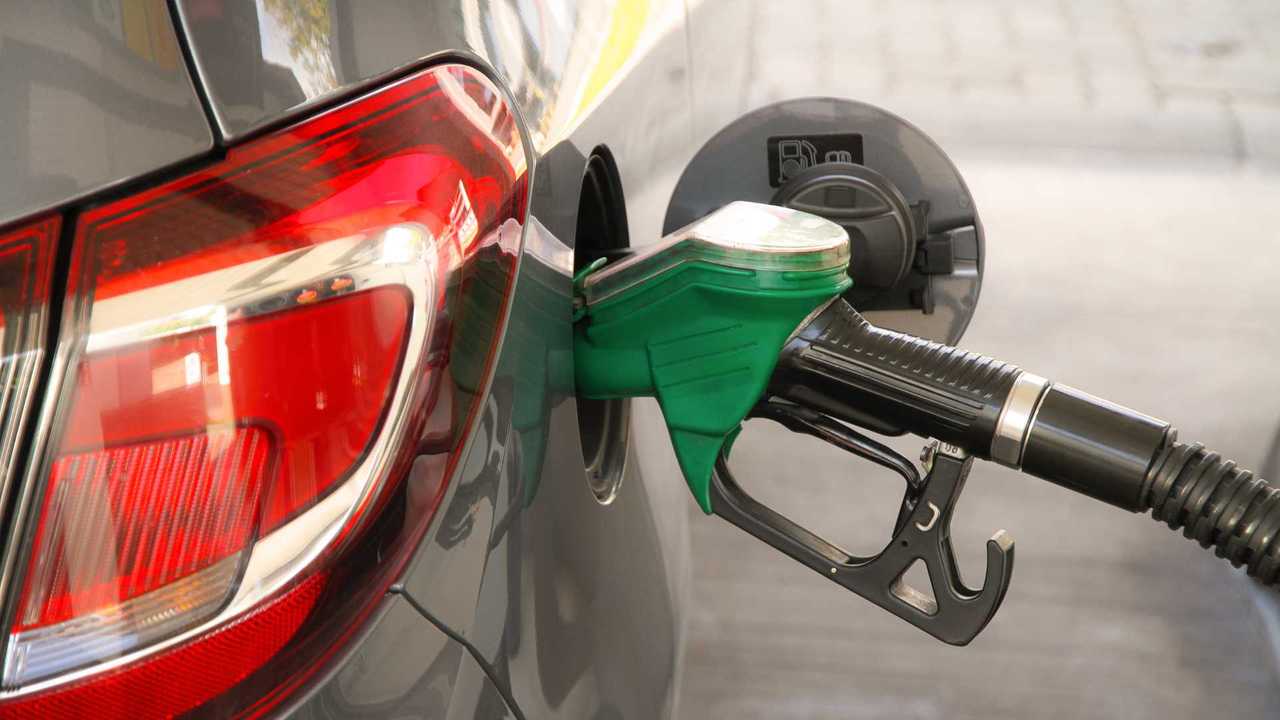 The report claims it would have the same effect on emissions as removing 700,000 cars from the road.

The UK government should introduce petrol with higher levels of bioethanol by next year, a new report has suggested.

At present, Britain’s automotive petrol generally has a bioethanol content of around five percent, but the All-Party Parliamentary Group (APPG) for British Bioethanol, wants that doubled to 10 percent. Doing so, it says, would reduce greenhouse gas emissions dramatically, as well as helping to address the UK’s air quality issues.

According to the APPG, increased use of the additive, which can be made from a range of materials such as plants, oils, fats or grease waste, can offer a reduction in emissions equivalent to removing 700,000 cars from the road.

The idea of increasing the ethanol content of petrol is nothing new - indeed the government is already investigating the possibilities - but the APPG says the government has been slow to introduce the fuel, having failed to publish the results of a consultation on the matter despite the evidence period closing in September 2018.

Now, the APPG has asked for the so-called E10 fuel to be introduced by 2020 at the latest, in order for the biofuel industry to survive and provide enough ethanol to make the change possible. The group says the sector is in “decline”, and may soon be lost, at the cost of thousands of jobs.

However, the APPG says it recognises issues surrounding E10’s compatibility with older vehicles. Some cars - usually those registered before 2000 - were never issued with a warranty that covered petrol with such a high level of ethanol, and the group says there are fears that the fuel will cause problems with engines. Although the report says the E10 fuel is “extremely unlikely” to cause any damage, the group has recommended that the current E5 fuel remain on sale to ease motorists’ concerns.

With that in mind, Nic Dakin, the MP for Scunthorpe and chair of the APPG for British Bioethanol, said the sluggishness to introduce E10 petrol was “baffling” and “frustrating”, but he urged the Department for Transport (DfT) to listen to the findings of the report and introduce the fuel.

“Despite the promise of a new generation of electric and hybrid vehicles, the inquiry has heard there is still a long way to go until they deliver many of their promised environmental benefits,” he said. “The evidence shows there are in fact an increasing number of petrol cars on UK roads, and that these cars have an increasingly larger average fuel consumption, which has led to an increasing consumption of petrol in the UK.

“I hope the DfT now takes heed of the findings and recommendations in this Final Report, and our work will help progress discussions and dislodge a positive decision on this issue, facilitating the managed introduction of this cleaner, greener fuel by 2020 at the latest - a development that members of this APPG believe is a ‘no-brainer’.”