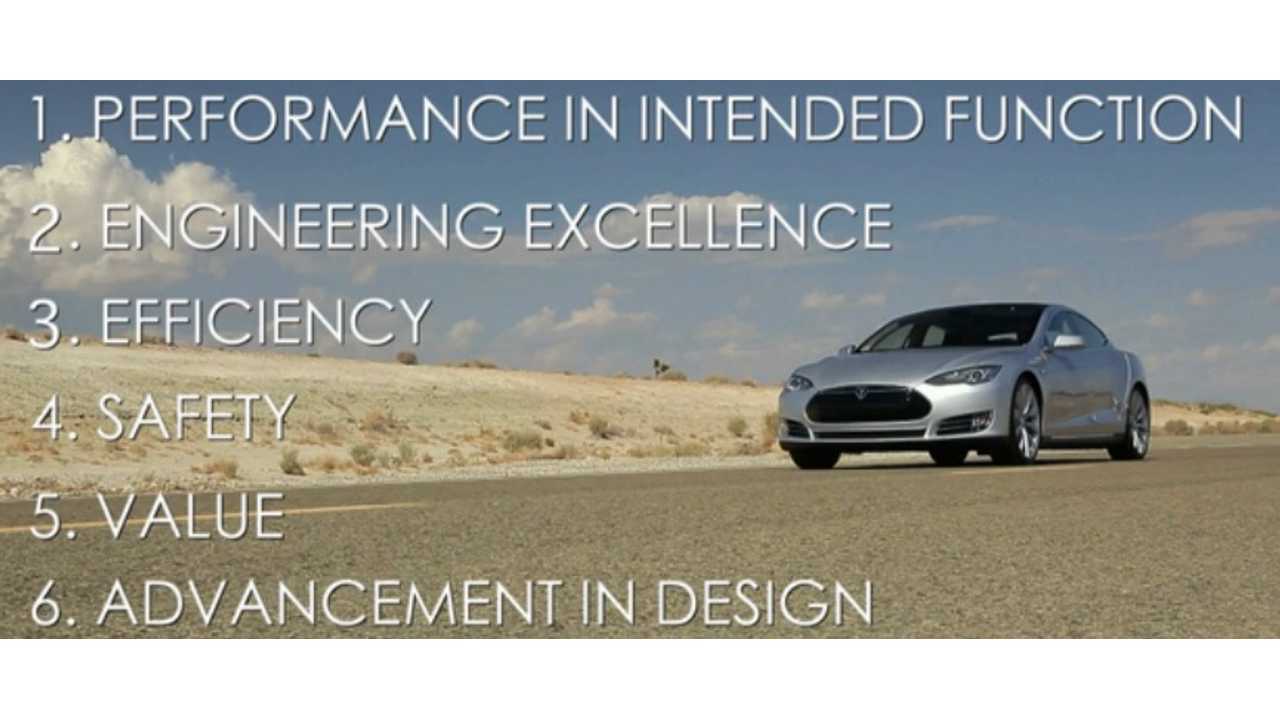 Tesla’s CEO claims EVs just came to their senses around 2014. And they are still behind.

Motor Trend chose the Tesla Model S as its Ultimate Car of The Year. This means that of all cars that became the Car of The Year on the magazine’s cover along the last 70 years, the Model S is the most emblematic. According to Elon Musk, it will probably continue to be so since the other automakers still have not presented anything that really competes with it.

This is what Tesla’s CEO has told Motor Trend in an interview the publication made to celebrate the EV’s award. “I thought the industry would have had cars that are competitive to the Model S well before now,” said Musk.

According to the executive, that's because “the car industry is just fairly slow to evolve, and it didn't take electric vehicles really seriously until 2015, maybe 2014”, and it just came to its senses when the Tesla Models started taking market share.

“A lot of the senior execs at the other car companies still didn't believe it,” said Musk, who seized the opportunity to invite them to drive his car and see if it was really impossible as most of them once declared.

The fact is that getting the Model S out of production lines was extremely difficult, but it was not impossible, as we now know. And it still stands against the competition because it “is not designed by a soulless corporation.”

“At the end of the day, we want to make a car that we love, that hits us in the heart,” said Musk. “They make all these cars that have no soul or no heart, and they wonder why nobody feels anything for them. Why should they?”

Tesla’s CEO seems to be really proud of what he and his team have accomplished with simple ideas that could probably only have emerged from an automotive industry outsider. Such as this: “The basic principle was it's a computer on wheels. So, if you had a laptop on wheels, you want to have a big screen, you want to have a touch interface, and you want to have over-the-air [updating] capability.”

That’s the same with video games. “How do you make a car as fun as possible? And we're not developing these games or anything. It's just they're existing games, and we said, ‘Hey, we think it would be fun to put a bunch of games in the car,’ and if you're in the car for any reason, you can just play a game in the car.”

The full interview is a very good read and we strongly recommend it. Especially when Musk speaks about his former McLaren F1. Read the article. And see Musk tell what happened to his British hypercar. Without a SpaceX Package, for sure.