Government is also considering limiting passengers during the first year on the road.

The government is considering the introduction of graduated driving licences for newly qualified drivers as part of a safety initiative.

More on safety for young drivers: 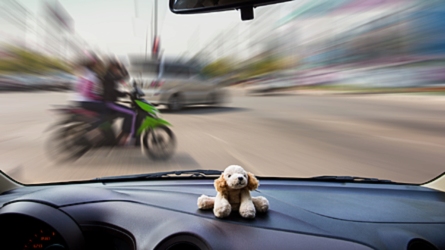 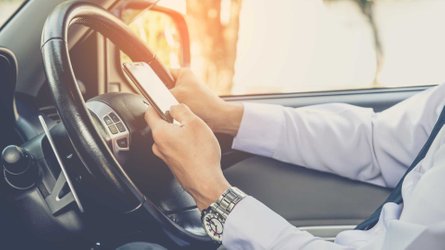 According to the Department for Transport (DfT), such a system could “ease” youngsters into driving, with measures such as limitations on driving at night or driving with passengers in the car. Similar schemes are already used elsewhere in the world, including parts of Australia and the USA, but the government wants to conduct solid research into whether graduated licences would improve safety.

Graduated licences have been mooted in the past, with road safety charity Brake even calling on the government to introduce such systems last year. However, the DfT says the scheme has been shunned because of concerns about whether it would limit youngsters’ education or job prospects.

However, the government claims one in five new drivers crashes during their first year on the road, and it wants that number to fall. As a result, the DfT wants to “conduct further research” to build up scientific evidence that will help lawmakers “fully understand” how graduated licences might affect road safety.

A graduated licensing system is already in place for motorcyclists, with new riders only able to ride smaller, less powerful bikes in their teens. Riders must be at least 21 before they can graduate to riding bikes of any engine size or power output - and then only if they have already held a ‘standard’ ‘A2’ licence for two years.

“We have some of the safest roads in the world but we are always looking at ways to make them safer,” said Transport Minister Michael Ellis, the MP for Northampton North.. “Getting a driving licence is exciting for young people, but it can also be daunting as you’re allowed to drive on your own for the first time. We want to explore in greater detail how graduated driver licensing, or aspects of it, can help new drivers to stay safe and reduce the number of people killed or injured on our roads.”

The RAC said it supported plans to improve young drivers’ safety, but any graduated system needed to consider the needs of young drivers.

“Young drivers sadly are over-represented in road traffic collisions so we welcome plans to improve their safety,” said the RAC’s head of roads policy, Nicholas Lyes. “Graduated driver licensing has the benefit of providing a more controlled environment when learning how to drive, however this must be balanced so it does not disadvantage young drivers who need to use vehicles for night work.

“We certainly would welcome a minimum learning period, or indeed a minimum number of learning hours required, while there may also be merits in restricting new drivers from carrying some passengers at certain times of the day and possibly even having a stricter drink-drive limit for new drivers. But we would also encourage the government to look closely at providing incentives for the uptake of telematics-based policies for new drivers, and consider how any new rules governing new drivers can be effectively enforced.”