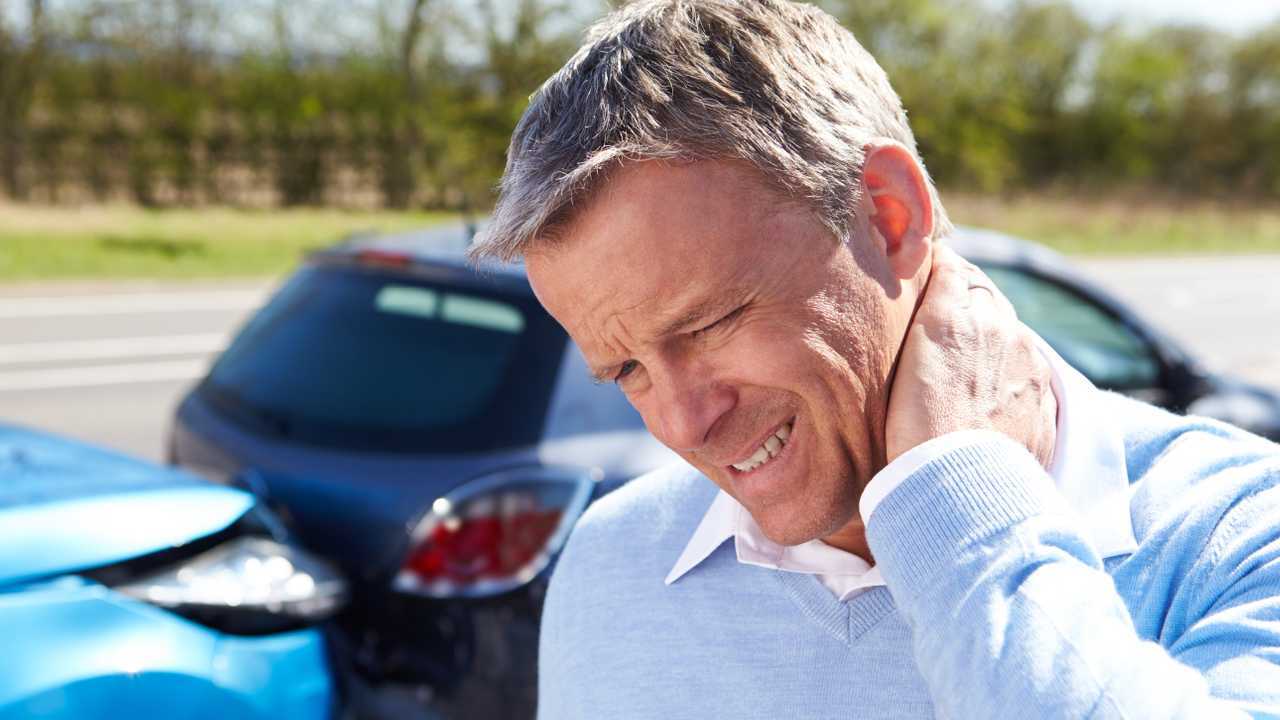 Changes to the way in which personal injury compensation is calculated have been slammed by insurers, who have called the change “bad news”.

The Ministry of Justice (MoJ) this week confirmed that the Discount Rate, which is used to assess compensation for serious personal injury claims, has been raised from -0.75 percent to -0.25 percent. But the move, designed to make payouts “more balanced”, was greeted with displeasure by the Association of British Insurers (ABI).

Described by the MoJ as an adjustment calculation, the Discount Rate is intended to reflect the interest compensation claimants can earn from investing their lump sums, as well as the effects of tax, expenses and inflation. The idea is that the rate ensures claimants are in the same financial position as they would be had they not been injured.

Back in 2017, the Discount Rate was lowered from 2.5 percent to its present level of -0.75 percent. However, the MoJ has said the current rate “has led to concerns” that claimants were being “substantially over-compensated”, and increased the rate to -0.25 percent. In theory, the 0.5-percent increase should mean claimants receive slightly less compensation from claims.

“It is vital victims of life-changing injuries receive the correct compensation - I am certain this is the most balanced and fair approach following an extensive consultation,” said David Gauke, the Lord Chancellor and Justice Secretary, as he announced the change. “It is also right that the rate is informed by experts and reviewed on a regular basis to make sure this important calculation is accurate every time.”

But the ABI disagrees with Gauke, saying the increase is too small. The organisation’s director-general, Huw Evans, said the rate assumed claimants would invest their lump sums poorly, and costs would in fact rise for insurance customers.

“This is a bad outcome for insurance customers and taxpayers that will add costs rather than save customers money,” he said. “A negative rate maintains the fiction that a claimant and their representatives will knowingly choose to invest their damages in a way that would guarantee losing them money. This will remain the lowest Discount Rate in the Western world, leaving England and Wales an international outlier at a time when we need to boost our attraction to international capital.”