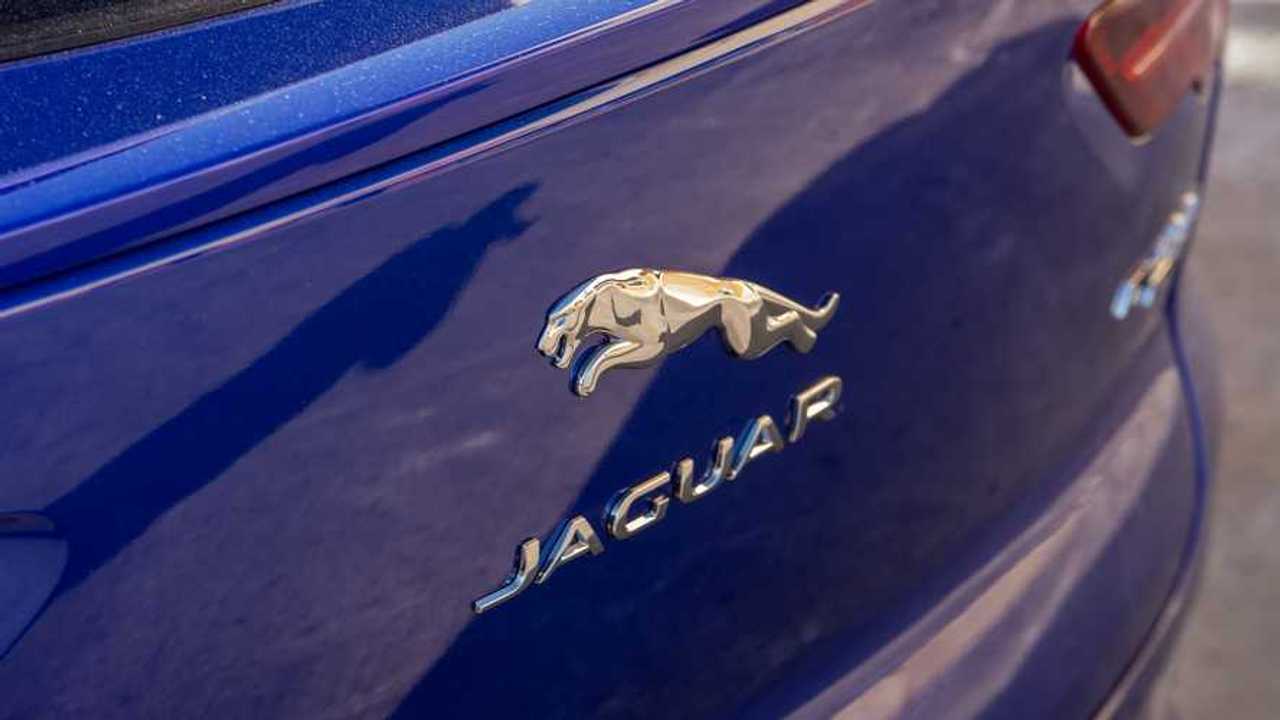 The firm is planning a range of electric vehicles.

Jaguar Land Rover has secured a £500 million loan guarantee from the government which will be used to produce a range of electric vehicles.

The guarantee came after a roundtable meeting in Downing Street between Prime Minister Theresa May and car industry representatives from other firms with UK production operations, BMW, Ford, Nissan, and Vauxhall in addition to Jaguar Land Rover.

Jaguar Land Rover plans to overhaul its Castle Bromwich plant in order to produce electrified version of all of its offerings. Castle Bromwich is currently the site of Jaguar XJ production, but that is set to move to Solihull when Jaguar introduces a full range of electric vehicles based on its new Modular Longitudinal Architecture (MLA).

The first new MLA model due is the ninth-generation XJ, which is set to launch as an all-electric model, with petrol-powered versions coming later on.

The news is a welcome shot in the arm for Jaguar Land Rover's workers, with Brexit and a slump in demand for diesel vehicles and Chinese exports causing problems for the company. It has already confirmed it would cut 4,500 jobs to save money, but this government loan guarantee should safeguard other jobs, at least in the short term.