Ford Mondeo, S-Max, Galaxy could all be replaced by SUV-like estate 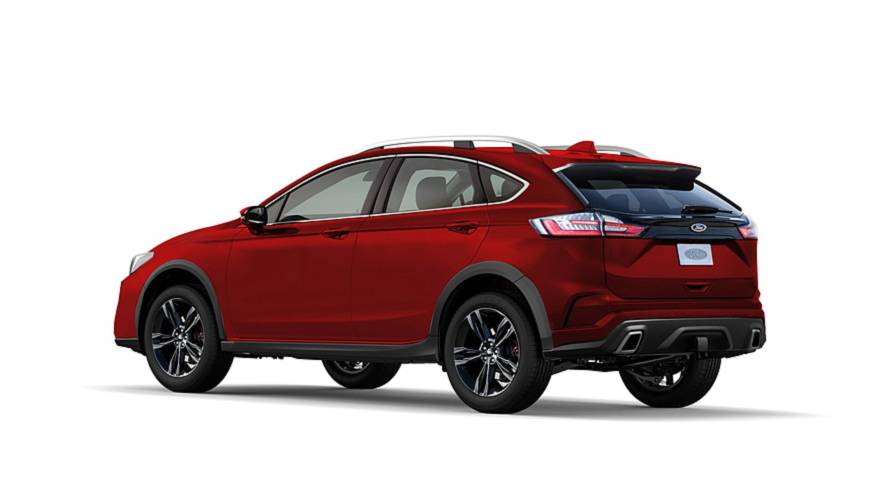 The Subaru Outback-inspired model should arrive in 2021.

Ford is in the midst of a major restructuring plan for its business in Europe. The company already discontinued models like the C-Max/Grand C-Max and Ka+ due to poor demand and announced it will cut roughly 12,000 jobs on the continent by the end of 2020. On the bright side, the brand will launch at least three new nameplates on the European market within the next five years, and one of these new models could be a lifted and rugged SUV-like estate.

According to Autocar, the long-roof Ford will be based on the C2 platform that underpins the new Euro-spec Focus. The British publication also claims Ford is considering pulling the plug on the Mondeo, as well as the S-Max and Galaxy MPV duo, and this new model is believed to come as a replacement for all three large cars. Of course, nothing is confirmed at this point.

The axe is starting to swing:

Ford Could Drop Mondeo, S-Max, And Galaxy In Europe

Expected to arrive on the European market sometime in 2021, the vehicle will be a global player and, according to the publication, could also be sold in the United States as a successor to the soon-to-be axed Fusion. The base engine option should be Ford’s 1.5-litre, three-cylinder turbo petrol unit in a 48-volt mild-hybrid form. For Europe, a range of diesel powertrains should be in the cards as well.

Don’t look for an all-wheel drive through, as Autocar suggests emissions standards will force Ford to offer the new estate only with front driving wheels and, probably, “some kind of electronic traction control system” for improved traction. The model will be targeted at families, who want the versatility of an SUV but at lower running costs.

As for the Mondeo, the D-segment model was recently facelifted and gained new engines and an eight-speed automatic gearbox. It should remain on sale for at least another three years before Ford decides whether to discontinue the nameplate or keep it for the new lifted estate.