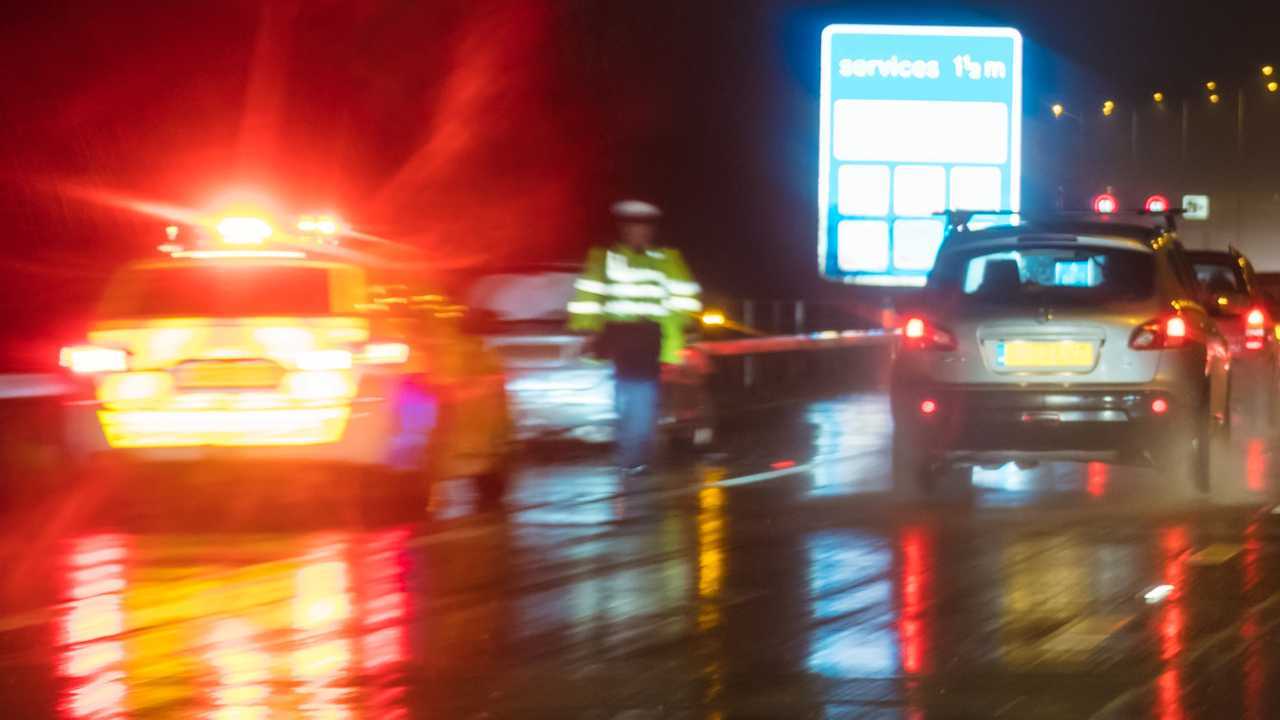 Review will look at "best practice" and "identify gaps in service".

The government will launch a review into roads policing and traffic enforcement later this year, in an attempt to improve road safety.

According to the Department for Transport (DfT), the two-year review will look at how roads policing currently works, its effectiveness, and where improvements could be made. The project will be funded jointly with Highways England, the company in charge of England’s motorways and A-roads, while the Home Office and the National Police Chiefs’ Council (NPCC) will also be involved.

The review will also look at how the police works with different agencies, as well as the information they share and how improvements may increase their effectiveness in terms of both capability and capacity. It will consider how best to police roads in rural and urban areas, too, and look at the best ways to police the strategic road network.

It is hoped the review will help the police make roads safer for motorists, cyclists and pedestrians, as well as easing the burden on police forces. The DfT says a pilot programme based on the review and consultation feedback could begin next year, with the aim of testing out new initiatives or ways of working. Part of the evaluation of such a scheme would involve looking at the impact it has on road casualties.

Michael Ellis, the MP for Northampton North and Minister of State for Transport, said policing the roads was “key” to preventing road users from breaking the law.

“We have strong laws in place to ensure people are kept safe on our roads at all times,” he said. “But roads policing is a key deterrent in stopping drivers breaking the law and risking their and other people’s lives. This review will not only highlight where police forces are doing good work, it will show what more can be done to improve road safety.”

The RAC welcomed the review, suggesting that it might usefully help the police devise ways of catching drivers using handheld mobile phones and drink-driving.

"Our data indicates that people break the law because they feel they can get away with it, which suggests that fewer roads traffic police officers is contributing to illegal activity at the wheel,” the organisation said in a statement. “The review should look carefully at numbers but also consider new forms of technology that can help keep our roads and its users safe.