The highest speed recorded was 162 mph, seen on both the M1 and M4.

More than 9,500 motorists in the UK were caught travelling at speeds of more than 100 mph last year, according to new data. 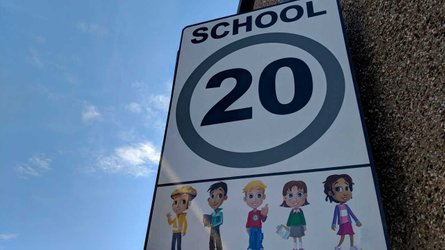 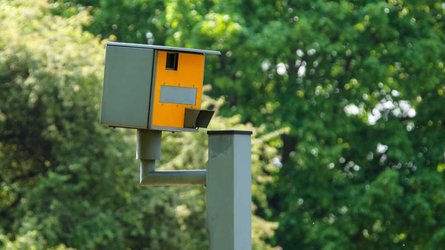 Figures obtained by road safety charity Brake via the Freedom of Information Act revealed that some 9,596 motorists were clocked at more than 100 mph by a speed camera or an officer's speed radar gun in 2018. The highest speed recorded was 162 mph, which was seen on the M1 in South Yorkshire and the M4 in Avon and Somerset.

Other speeding motorists were caught doing 160 mph on the M5 in West Mercia and 157 mph on the M62 in West Yorkshire, while another was also found to be travelling at 157 mph on the M25 in Kent. But despite this spread of locations for the most serious offenders, the data revealed some definite high-speed hot spots.

At present, those who travel at more than 100 mph are referred to court, where magistrates can choose to issue a driving ban or six penalty points on a driver’s licence. The maximum fine for serious speeding offences is currently £1,000, rising to £2,500 if drivers are caught on a motorway.

However, Brake wants to see the system overhauled, with automatic bans for drivers caught doing more than 100 mph. Joshua Harris, the director of campaigns for Brake, said the figures showed a worrying speeding problem and drivers caught at high speed should be removed from the road.

“There is absolutely no justification for any driver to be travelling at such excessive speeds – more than twice the national speed limit in some cases – putting themselves and others in grave danger,” he said. “The number of drivers caught speeding at over 100 mph highlights some deeply concerning issues with speeding across the country and makes clear the need for action. Anyone caught travelling at such speed should always face a ban – we have to make sure these dangerous, selfish drivers are taken off our roads.

“The government must invest in national roads policing as a priority to provide the police with the resources they need to get out on the roads and act as a true deterrent to dangerous driving. The law must also be used to its fullest extent in penalising such dangerous behaviour, making it clear that speeding will not be tolerated.”