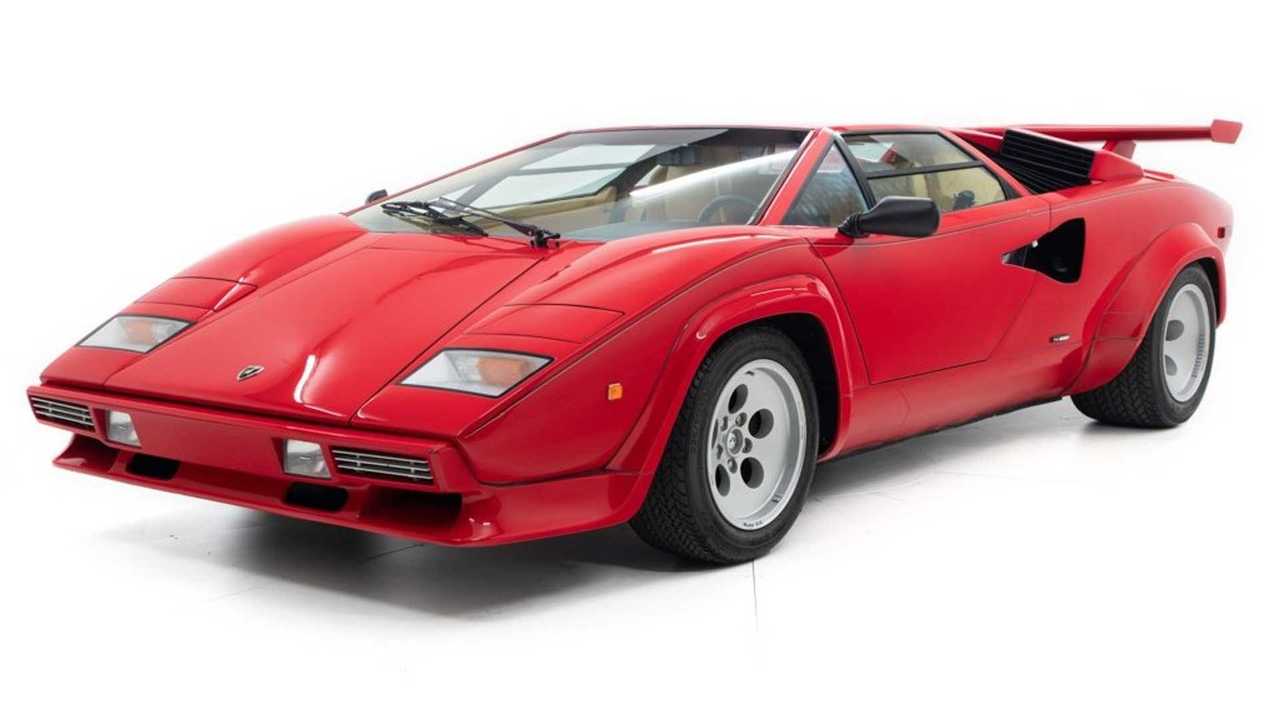 Own a piece of history.

The Lamborghini Countach is an automotive icon, and owning one is something only enjoyed – or endured, depending on your view of older cars – by a very select few.

One of those few is motorsport legend Mario Andretti, and now you can own the very Countach once owned by the 1978 Formula 1 world champion.

Other recent celeb-owned cars for sale

Andretti's Countach is one of several owned by the man who also won the 1967 Daytona 500, four IndyCar crowns, the 1969 Indianapolis 500, and took a class win at the 1995 24 Hours of Le Mans. Other raging bulls currently or formerly owned by Andretti include a 1989 Anniversary Countach, a 1991 Diablo, a Murcielago, and an Aventador.

Motor Car Gallery is listing the 1984 supercar at a price of $499,000, roughly £400,000 at today's exchange rates, and for that you don't just get a fancy car with Mario Andretti's name scrawled in the logbook.

The 371 bhp V12 monster is one of the early, highly sought-after carburetted models, giving it a rather distinctive exhaust note that the residents of Bushkill Township, Pennsylvania will be all-too-familiar with.

It's finished in a handsome combination of red with an immaculate tan leather interior. That red exterior paintwork also sports pin striping which incorporates Andretti's logo – a feature that's also on the car's wing mirrors.

Mechanically the car is sound as well, having undergone an extensive major mechanical overhaul. The refurbishment included the complete removal of the engine, allowing the car to return to an as-new condition, and any outstanding issues with the car were addressed. It has only completed 17,715 km (11,000 miles).

We're not sure how you'd get the car over from the US if you do go and buy it, but it's definitely a unique opportunity to own a piece of history from motorsport royalty.