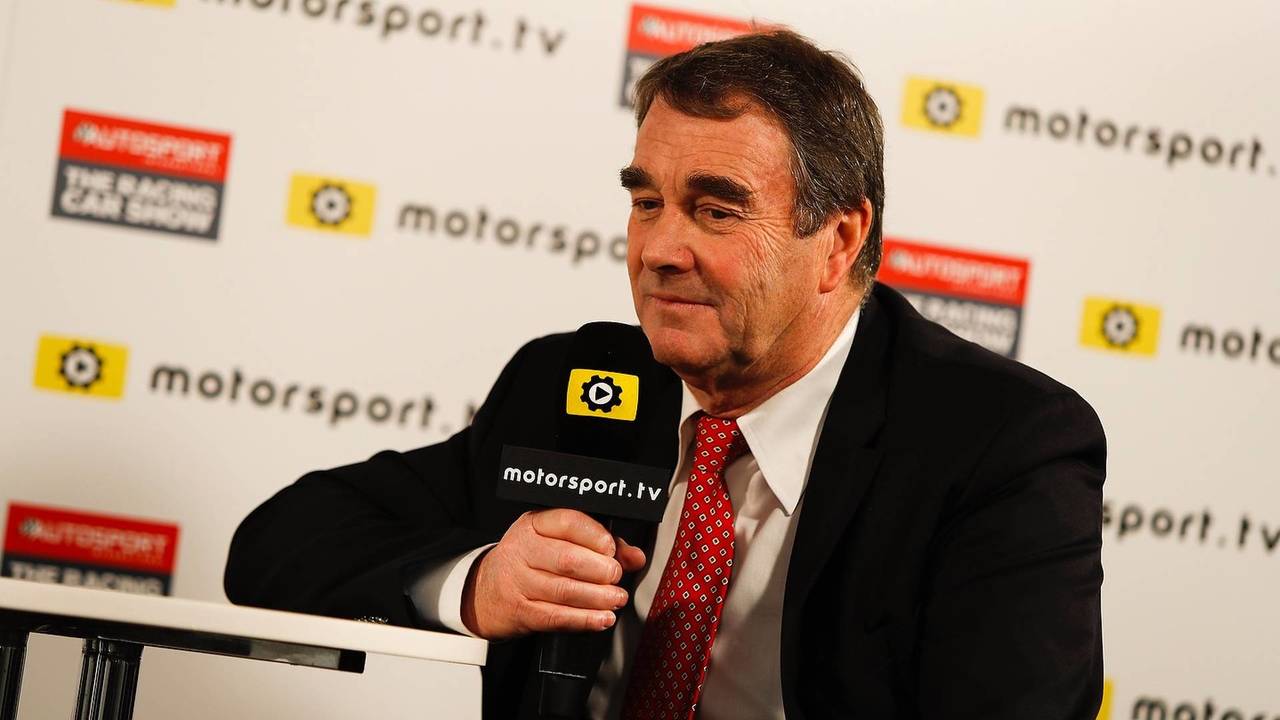 Nigel Mansell is backing the initiative ahead of summer holidays

Are you doing the right preparations for summer trips?

Highways England, the organisation in charge of England's motorways and major A-roads, says it is urging motorists to make sure their vehicle is ready for any long journeys in a bid to avoid breakdowns as the school holidays begin. It is also reminding drivers to follow speed limits, to keep left except when overtaking and pay attention to red X signals above closed lanes.

The warning comes after the RAC predicted heavy traffic on Friday and Saturday, as holidaymakers head off to enjoy the summer break and favourable weather. According to the motoring organisation, this weekend is set to be the busiest start to the summer holidays since 2014. Highways England has also described July and August as “the busiest months for breakdowns” on motorways and major A-roads, with one breakdown reported every two minutes.

As a result, the organisation says drivers should check their tyres, oil and coolant levels, fuel and lights before setting out. And motorists who do suffer a breakdown are advised to get away from traffic as much as possible, then exit the car to the left, keeping all the occupants clear of other vehicles.

“Breakdowns are still too common,” he said. “We’d urge motorists to check their vehicles on a regular basis and this week is really important because we know that many schools break up for summer and people are setting off on holidays and getaways.”

The 1992 Formula 1 world champion, Nigel Mansell, acting in his role as president of safety charity IAM Roadsmart (formerly the Institute of Advanced Motorists), pointed out some of the checks that drivers should make regularly.

“The ‘check your vehicle day’ is a great initiative from Highways England. As someone who raced in Formula 1 for well over a decade, I know a thing or two about good vehicle preparation – and what this means for getting to your finish line,” he said. “Making sure your car is fully ready for the journey ahead could not only save you and your family a lot of heartache on the way to your destination; but ensure that you, your occupants and other road users are as safe as possible.

“It should be a weekly task for the driver to make sure all lights are working on his or her car, all glass areas are clean, wipers clear the windscreen properly, tyres at least meet legal requirements and water and oil levels are topped up. I am delighted to give my stamp of approval to Highways England’s call to action and please pay attention to it, as it could save your life and those around you.”